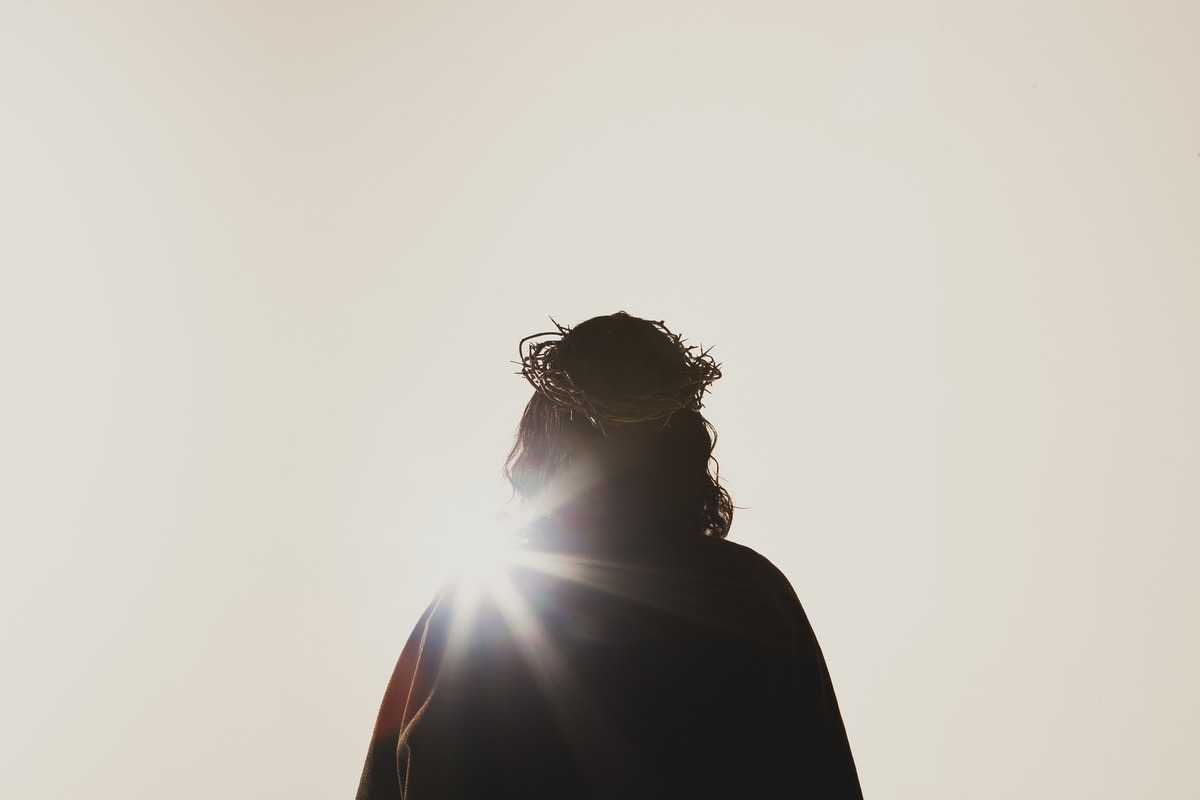 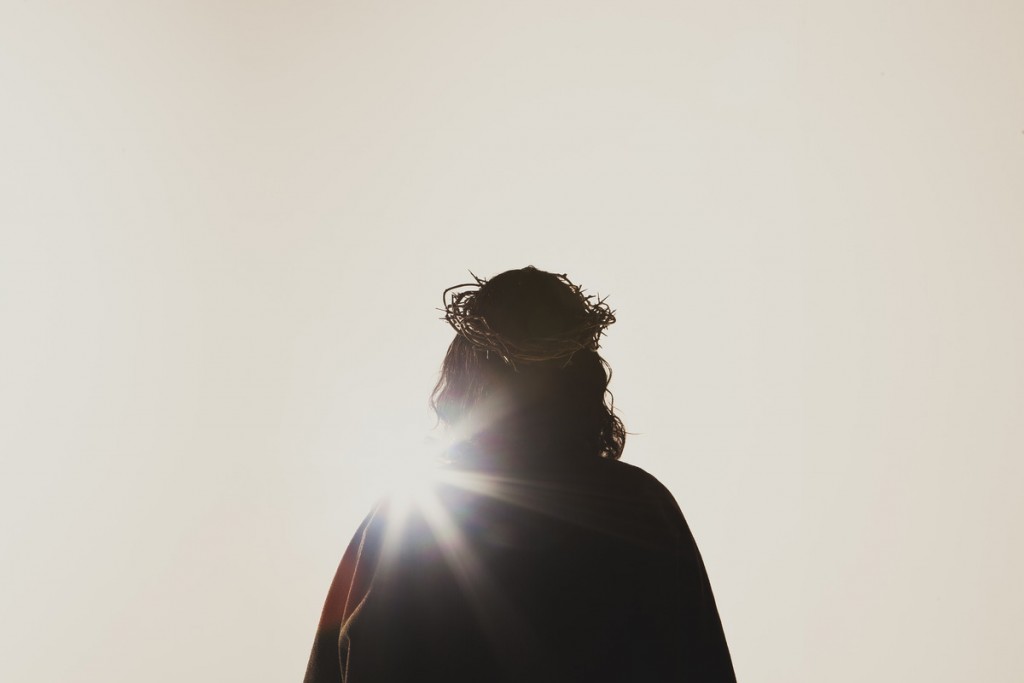 Christmas truly is the most wonderful time of the year. More than presents, lighted trees and time with loved ones, now is when we celebrate the birth of Christ. It’s a holy season for Christians—a time to bask in God’s glory shown to us through His Son Jesus Christ.

Yet, even with the splendor and joy of Christmas all around, you or someone you know may be convinced Jesus was just another man, possibly a prophet, but certainly not the Messiah.

Jesus is in fact unique. There are numerous things that set Him apart from other religions—with biblical prophecy and proof to back up each of them.

From the very beginning, God had a plan. And through hundreds of prophecies in the Old Testament, God prepared the world for the coming of His Son. Jesus really did live to die for the sins of humanity.

Here are 5 of more than 300 prophecies fulfilled ages later through Christ:

1. Jesus was born in Bethlehem.

“But you, Bethlehem Ephrathah, though you are little among the thousands of Judah, yet out of you shall come forth to Me the One to be Ruler in Israel, whose goings forth are from of old, from everlasting.” —Micah 5:2 (NKJV)

After Christ’s birth, King Herod gathered the chief priests and scribes to ask them where the Messiah would be born. They responded by citing the Old Testament prophecy revealing that Christ would be born in Bethlehem:

They told him, “In Bethlehem of Judea, for so it is written by the prophet:

“‘And you, O Bethlehem, in the land of Judah, are by no means least among the rulers of Judah; for from you shall come a ruler who will shepherd my people Israel.’” —Matthew 2:5-6 (NKJV)

Also, John 7:42 (NKJV) says, “Has not the Scripture said that the Christ comes from the seed of David and from the town of Bethlehem, where David was?”

2. Jesus was born of a virgin.

Isaiah 7:14 (NKJV) says, “Therefore the Lord Himself will give you a sign: Behold, the virgin shall conceive and bear a Son, and shall call His name Immanuel.”

“Behold, the virgin shall be with child, and bear a Son, and they shall call His name Immanuel,’ which is translated, ‘God with us.’” —Matthew 1:23 (NKJV)

Just as Isaiah said, the virgin Mary did indeed conceive and have a Son who is called Immanuel. Jesus being born of a virgin and the prophecy of this event show God’s infinite power and knowledge. He defied nature to bring His Son to the earth.

You can know Jesus, the Messiah.

3. Jesus was rejected by His people.

In biblical times, building foundations were built from stone, starting with a single stone placed in the corner as a guide for the entire structure. The cornerstone was essential to the structure of the building and ensured each wall would be balanced, straight and solid.

God’s Word tells us Jesus was

sent to be the cornerstone for the world but, He would be rejected in the process.

“The stone which the builders rejected has become the chief cornerstone. This was the Lord’s doing; It is marvelous in our eyes.” —Psalm 118:22-23 (NKJV)

Later in the book of Matthew, there’s a conversation in which Jesus uses David’s words from Psalm 118 to remind the religious leaders who He was:

Jesus said to them, “Have you never read in the Scriptures:
‘The stone which the builders rejected has become the chief cornerstone. This was the Lord’s doing, and it is marvelous in our eyes’?” —Matthew 21:42-43 (NKJV)

4. Jesus suffered with (and for) sinners

“Then two robbers were crucified with Him, one on the right and another on the left.”
—Matthew 27:38 (NKJV)

“With Him they also crucified two robbers, one on His right and the other on His left.”
— Mark 15:2 (NKJV)

“There were also two others, criminals, led with Him to be put to death. And when they had come to the place called Calvary, there they crucified Him, and the criminals, one on the right hand and the other on the left.”
— Luke 23:32-33 (NKJV)

Isaiah, whose name means “salvation of the Lord,” is known as one of the greatest prophets in the Bible. The coming of Christ is foretold throughout the book of Isaiah, with Isaiah 53 explaining just how much Jesus would suffer during His sacrifice for our sins.

Isaiah 35:5-6 (ESV) says, “Then the eyes of the blind shall be opened, and the ears of the deaf unstopped; then shall the lame man leap like a deer, and the tongue of the mute sing for joy. For waters break forth in the wilderness, and streams in the desert.”

“Then the chief priests and the Pharisees gathered a council and said, ‘What shall we do? For this Man works many signs.’”

And Luke 7:21 (NKJV): “And that very hour He cured many of infirmities, afflictions, and evil spirits; and to many blind He gave sight.”

There are more than 300 other prophecies Jesus fulfilled with 100 percent accuracy—something no psychic, medium, or other religion can guarantee. God promised He’d send a Savior for the world. And He did.

Believe in the Christ of Christmas Today.

Broken bones, the death of a star, tigers on the loose: The story behind Ridley Scott’s Gladiator