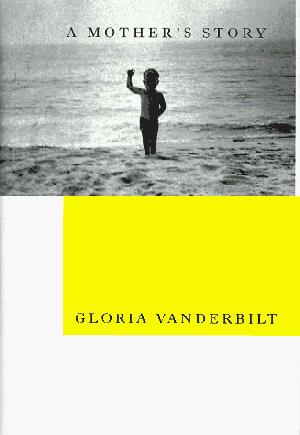 Klinkenborg (Timothy; or, Notes of an Abject Reptile, 2006), who’s taught for decades, endeavors to keep things simple in his prose, and he urges other writers to do the same. (Note: He despises abuses of the word as, as he continually reminds readers.) In the early sections, the author ignores traditional paragraphing so that the text resembles a long free-verse poem. He urges readers to use short, clear sentences and to make sure each one is healthy before moving on; notes that it’s acceptable to start sentences with and and but; sees benefits in diagramming sentences; stresses that all writing is revision; periodically bl

asts the formulaic writing that many (most?) students learn in school; argues that knowing where you’re headed before you begin might be good for a vacation, but not for a piece of writing; and believes that writers must trust readers more, and trust themselves. Most of Klinkenborg’s advice is neither radical nor especially profound (“Turn to the poets. / Learn from them”), and the text suffers from a corrosive fallacy: that if his strategies work for him they will work for all. The final fifth of the text includes some passages from writers he admires (McPhee, Oates, Cheever) and some of his students’ awkward sentences, which he treats analytically but sometimes with a surprising sarcasm that veers near meanness. He includes examples of students’ dangling modifiers, malapropisms, errors of pronoun agreement, wordiness and other mistakes.