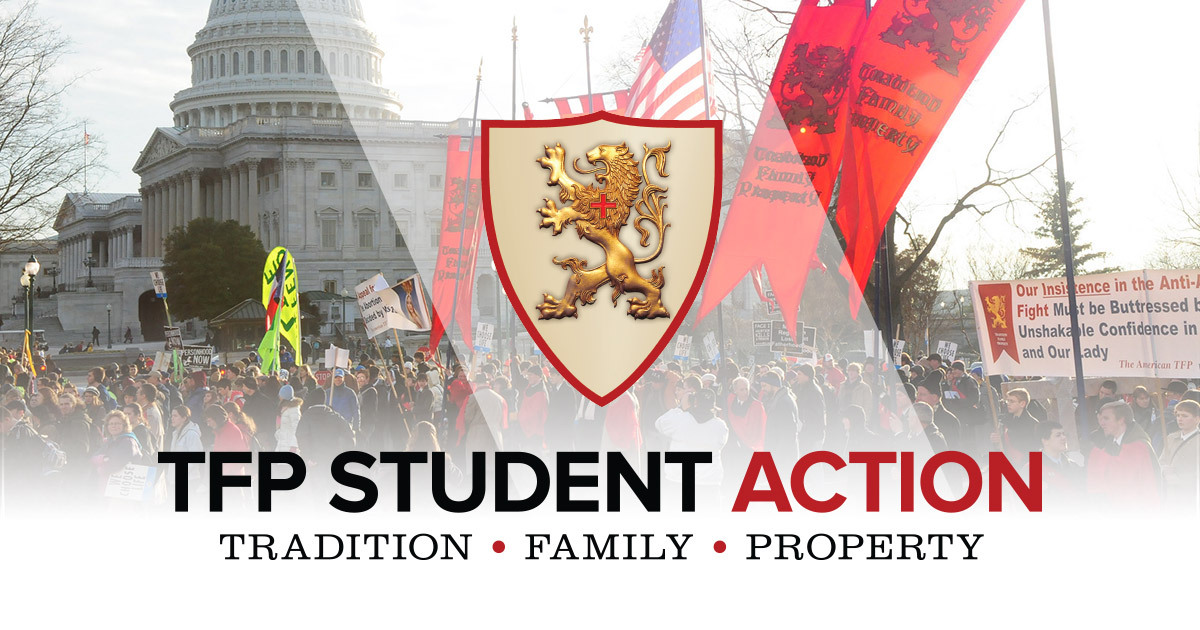 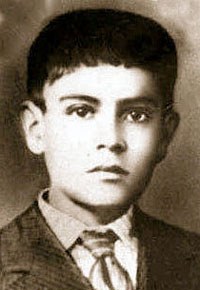 In 1927, Catholic Mexico was immersed in a violent storm of religious persecution. The President of Mexico at that time was a despot named Plutarco Calles.  His hatred for the Church had no limits. He killed priests and burned churches.

In legitimate self defense, countless Catholics took up arms to defend their Faith.  Whenever they charged into battle, the Cristeros, as they were called, shouted: “Viva Cristo Rey!” “Long live Christ the King!”

Many Catholics shed their blood in this conflict.  Many were martyred. And Saint Jose Luis Sanchez del Rio was among them.  From a young age he had a great love and enthusiasm for the Blessed Sacrament, and encouraged his friends to have more devotion to Our Lord and Our Lady of Guadalupe.  Whenever Jose heard of the glorious battles of the Cristeros, which his two brothers were engaged in, his desire to join the holy army only intensified.  Finally, Jose wrote a letter to one of the Cristero Generals, Prudencio Mendoza, pleading to be allowed to fight. The general acquiesced.

In a certain battle, Jose was rushing to bring a fellow soldier a new supply of ammo.  Just then, he caught sight of the General whose horse had been shot dead.  On foot, without a horse, the General was extremely vulnerable.

Making a sacrifice that might cost him his life, Jose freely gave the general his own horse.  Moments later, he was caught by the federalists and locked up in a church sacristy that had been turned into a prison.  One of the guards had put a number of expensive fighting roosters inside the church for safekeeping.  This sacrilege troubled young

Jose. He said: “This is not a barnyard! This is a place for God!”  He soon caught all the prized roosters and snapped their necks.

The enemies of Christ the King soon decided to kill him.

Holy Boldness in Defense of the Faith

On the way to execution, soldiers struck him savagely with sharp machetes.  With every blow, the young boy cried out, “Viva Cristo Rey!”  When he got to the cemetery, he was bleeding heavily.  His torturers had also cut off the soles of his feet and forced him to walk on salt.  The boy screamed with pain but would not give in.  As the road was nothing but rocks and dirt, the stones where he had walked were soaked in his blood.  The soldiers said:  “If you shout, ‘Death to Christ the King’, we will spare your life.”  He only answered: “Long live Christ the King! Long live Our Lady of Guadalupe!”

The commander ordered the soldiers to bayonet Jose.  They pierced his body.   But with every stab he only shouted louder and louder: “Viva Cristo Rey!”  The commander was so enraged that he pulled out his pistol and on February 10, 1928 killed Jose on the spot.  There was no trial.

Blessed Jose is an outstanding example of faith and courage for all Catholic young men — for you— who wish to be faithful to Christ.  He was declared a martyr and was beatified by Pope Benedict XVI on November 20, 2005.  Eleven years later, on October 16, 2016, Jose Sanchez del Rio was solemnly declared a saint.

Saint Jose, pray for us!

Can you help out with a gift?

Lauren Daigle – Light Of The World

Did you know the ‘graduation march’ is a crazy English patriotic song?