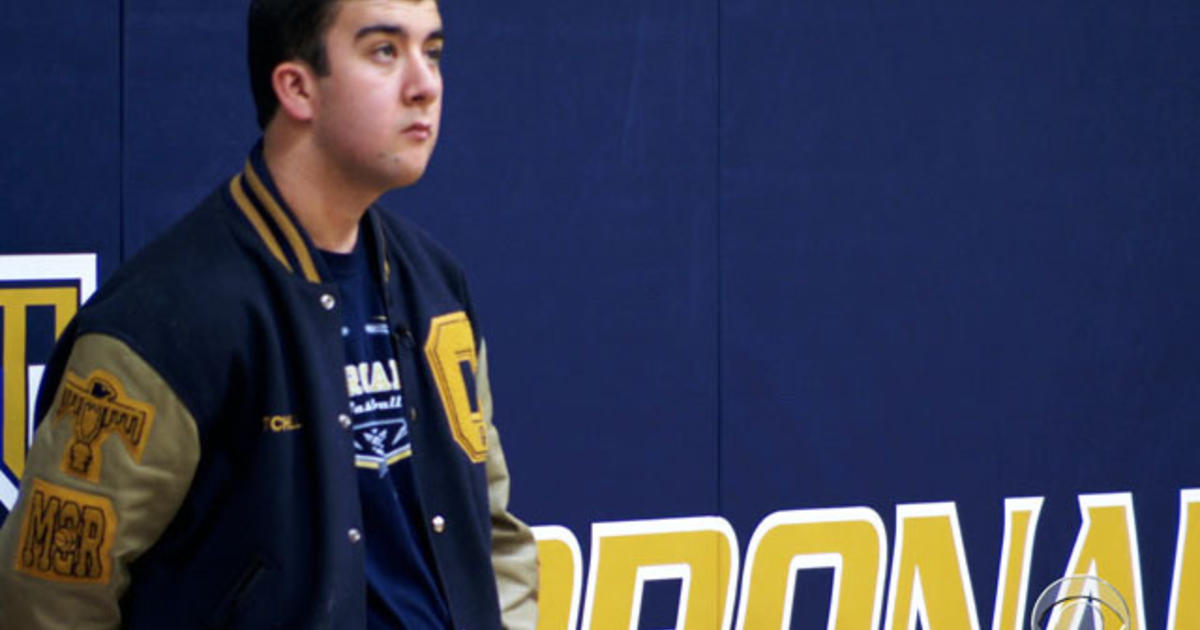 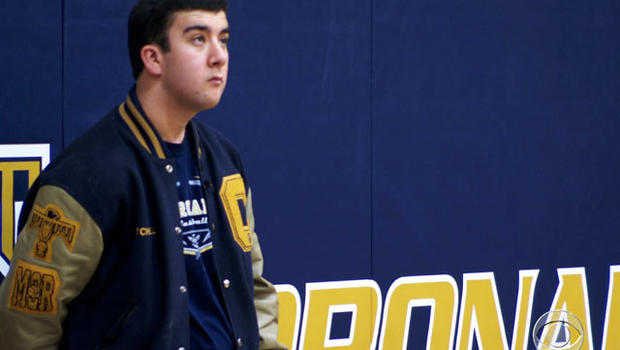 Basketball team manager Mitchell Marcus was asked to suit up for the last game of the season.

(CBS News) EL PASO, Texas — Coach Peter Morales of the Coronado High School Thunderbirds in El Paso, Texas, makes no qualms about it: he has a favorite on this team. 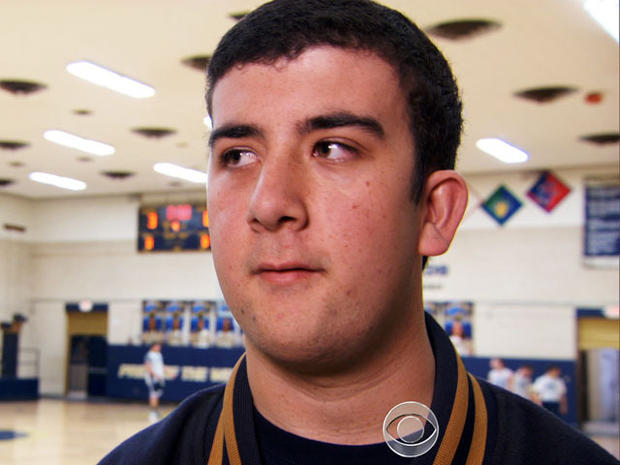 Team manager Mitchell Marcus has a developmental disability, but he far surpasses everyone here when it comes to love of the game.

“He’s just an amazing person that our basketball team loves being around,” Morales says.

“Mitchell always had a basketball, that was always what he wanted for his birthday,” she says.

And because basketball is that important to him, on the last game of the regular season, the coach told Mitchell to suit up.

“I was very happy,” Mitchell says of what it was like to put on the team’s uniform.

Just wearing a jersey was enough for Mitchell, but what he didn’t know — what no one knew at the time — was that the coach planned to play him at the end, no matter what the score. 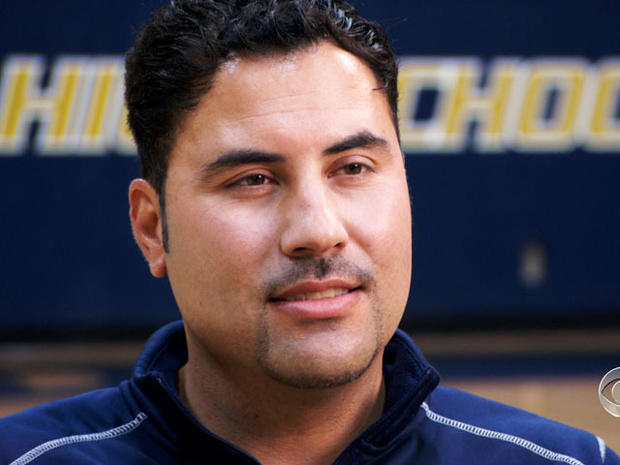 Morales says he was prepared to lose the game.

With a minute-and-a-half left — Coronado leading, but only by 10 — Coach Morales put in his manager.

But here’s where the fairytale fell apart. Although his

teammates did everything they could to get Mitchell a basket, each time they passed him the ball, he either missed the shot, or, like on their last possession, booted it out of bounds, turning the ball over to the other team with just seconds left.

“He wasn’t going to be able to score, but I was hoping that he was happy that he was just put in the game,” Morales says. He couldn’t have imagined what happened next. 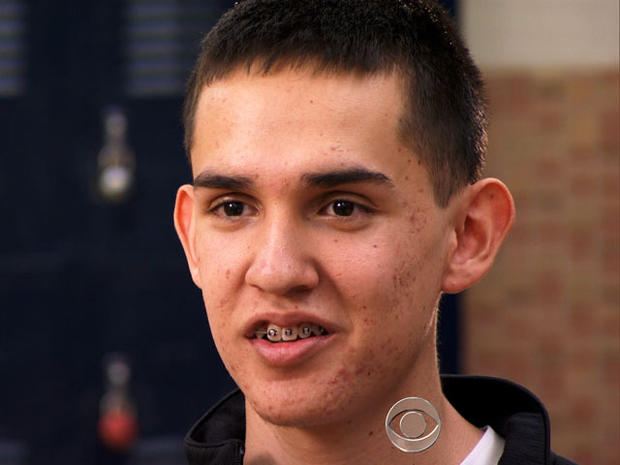 What happened occurred on the inbound. The guy with the ball was a senior at Franklin High School, Number 22, Jonathon Montanez.

“I was raised to treat others how you want to be treated,” Jonathon says. “I just though Mitchell deserved his chance, deserved his opportunity.”

“I think I’ll cry about it for the rest of my life,” Amy says.

What Jonathon did was yell out Mitchell’s name, then threw the ball right to him — one of the most memorable turnovers of all time.

It wasn’t the game-winning shot. When the buzzer sounded, Coronado had 15 more points than Franklin. But Jonathon’s assist and Mitchell’s basket did change the outcome decidedly. Play any game with this much sportsmanship and both teams win.

To contact On the Road, or to send us a story idea, e-mail us.

Examples and Definition of Drama