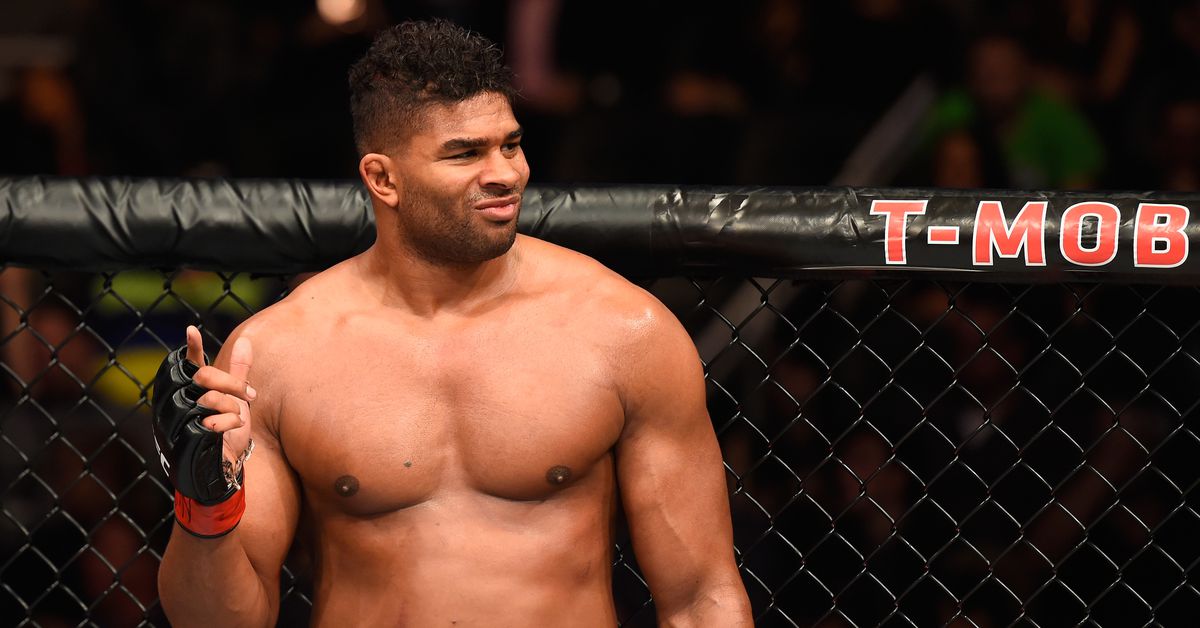 Former UFC heavyweight title contender Alistair Overeem, who wore championship belts for both Strikeforce and DREAM, is making his way back to the world of standup (fighting, not comedy) after signing a multi-year deal with GLORY kickboxing.

I guess there’s a challenge for him after all.

“We are extremely excited for Alistair Overeem to join GLORY,” said Pierre Andurand, Chairman of GLORY. “Alistair is one of the most well-rounded and decorated heavyweight fighters of all time. Today marks a historic day for the sport, and most importantly for

GLORY fans, with upcoming exciting fights that everyone will want to see.”

The hulking Dutchman is no stranger to kickboxing, having captured victories over the likes of Badr Hari, Gokhan Saki, and Tyron Spong, just to name a few. “Demolition Man” took home the K-1 World Grand Prix title back in 2010 by stopping Peter Aerts.

A date and opponent for his GLORY debut have yet to be determined.