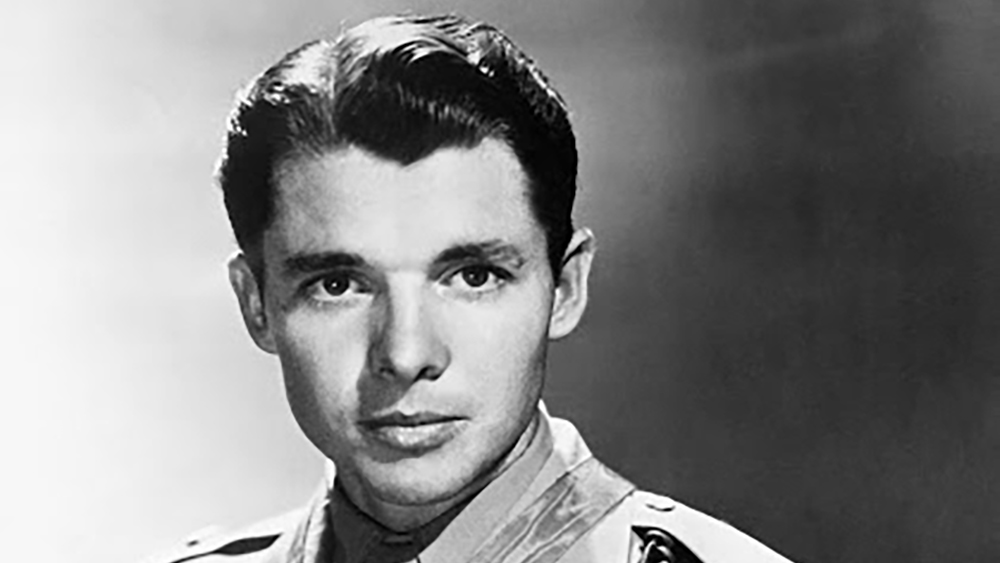 Friedman (Price of Glory, Beyond the Sea) and Rubin (Bleacher Bums, Silent Night) have acquired rights to the 1959 Murphy biography No Name on the Bullet, written by Don Graham. The producers have teamed with Graham’s widow Betsy Berry for the project, and the search is now on for a writer to adapt.

The series will tell the unfiltered story of Murphy’s life, from his time in the Army fighting in WWII to his ascent as a Hollywood leading man in the 1940s and ’50s.

the TV series will add more depth to 1955’s To Hell and Back, in which Murphy starred in his own in the adaptation of his autobiography. It is set to explore his experience with PTSD in addition to highlighting his war experience and Hollywood life, in which he made 44 films. Murphy died in a plane crash in 1971 at age 45.

“When they made To Hell and Back, with Audie playing himself, they only told part of his story,” Friedman said. “What turns a baby-faced, 125-pound, 16-year-old farm boy from East Texas into a killing machine in war and what happens when he goes from warrior to movie star and beyond makes compelling drama.”

Adds Rubin: “We tell stories differently today and our intention is to present this celebrated hero as a man, not a mythic figure. We’re inspired by realistic films like Saving Private Ryan, Battleground and miniseries like Band of Brothers.”

Battle Of The Alamo