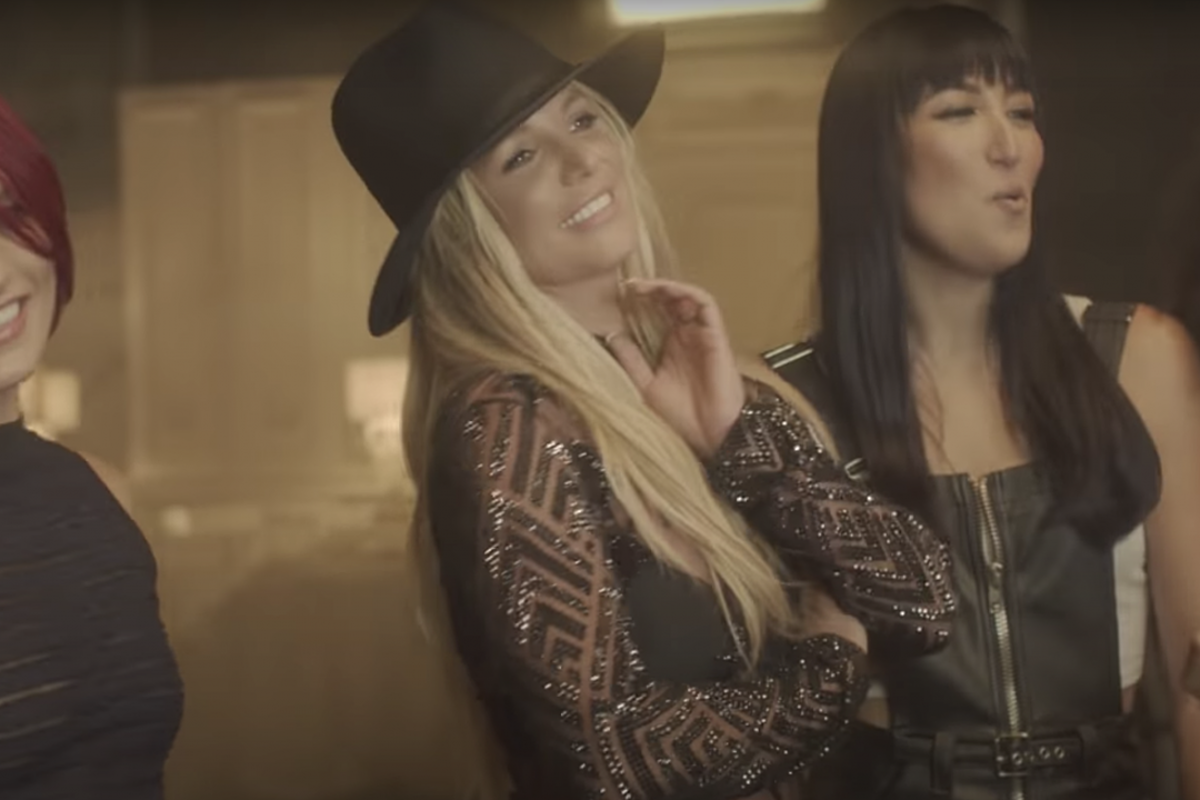 Britney Spears has debuted a completely new cover for her 2016 album, Glory.

The 38-year-old pop star’s ninth studio album, Glory, was released in 2016. Shortly after the original artwork for the album was revealed, fans petitioned her record label to change the album cover since it was apparently “not a suitable representation of the music”

apelle. LaChapelle also filmed a scrapped version of the “Make Me” music video for Spears that was never released.

So, why did the “Toxic” singer change the album cover after four years? For her fans.

“You asked for a new Glory cover and since it went to number one we had to make it happen,” Spears tweeted. “Couldn’t have done it without you all.”

See the updated album cover, below.

Music fans have been recently launching viral social media campaigns to get their favorite artist’s previously released albums that received less recognition to reach No. 1 on the iTunes album sales chart.

The first successful social media campaign was launched in April, with Mariah Carey‘s “lambs” propelling her 2008 album E=MC2 to go No. 1 on the iTunes album sales chart.

Illusions of Glory, The The The Great War on the Eastern Front game by GMT 1614d1