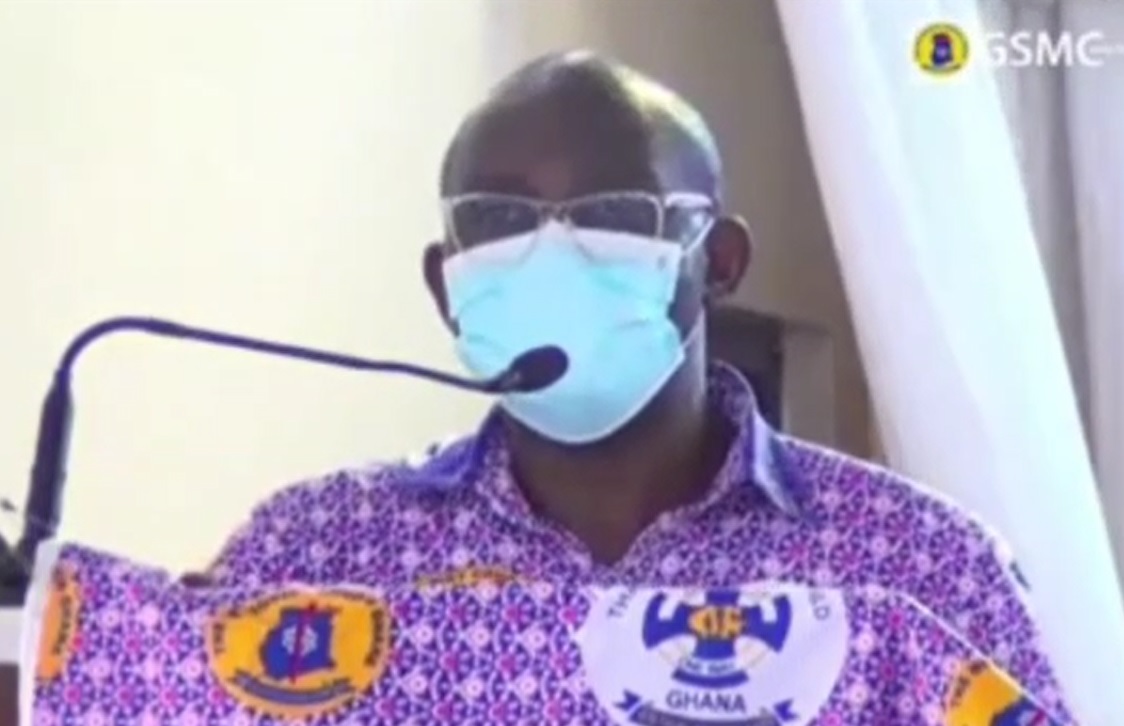 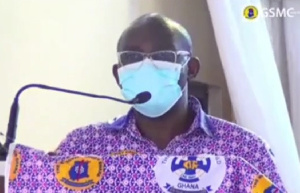 An excited Chelsea fan on Sunday paid a special offering to God for helping the Blues clinch the UEFA Champions League trophy after nine years of waiting.

Chelsea who came into the Champions League finals as underdogs against Manchester City, defeated their English foes by a lone goal.

German player, Kai Havertz, scored the winner for Chelsea three minutes before half-time when he picked up a through pass from Mason Mount to round City goalkeeper Ederson and score.

It was all merry and fun across the world as Chelsea lifted the Champions League trophy for the 2nd time in their club’s history.

Whiles many fans decided to party throughout the night and march through the streets of Accra in Ghana, one staunch Blue fan had a different

The-yet-to-de-identified Chelsea fan went to church on Sunday and offered a ‘Special Offering’ to God for helping his club win the trophy which has eluded them for nearly a decade.

At the Good Shepherd Methodist Church, Kaneshie North Circuit, the moderator announced that one of the members had given a ‘special offering’ to thank God for helping Chelsea win this season’s UEFA Champions League trophy after nine years of waiting.

The moderator who read the testimony said in the Fante language, “One of our brothers also says he thanks God for helping him win the UEFA Cup. He said over nine years they’ve not won it and so if they’ve won it then he thanks God for it.”

The entire congregation was thrown into laughter after the announcement.

Watch the video below

Matthew 18 NIV – The Greatest in the Kingdom of Heaven