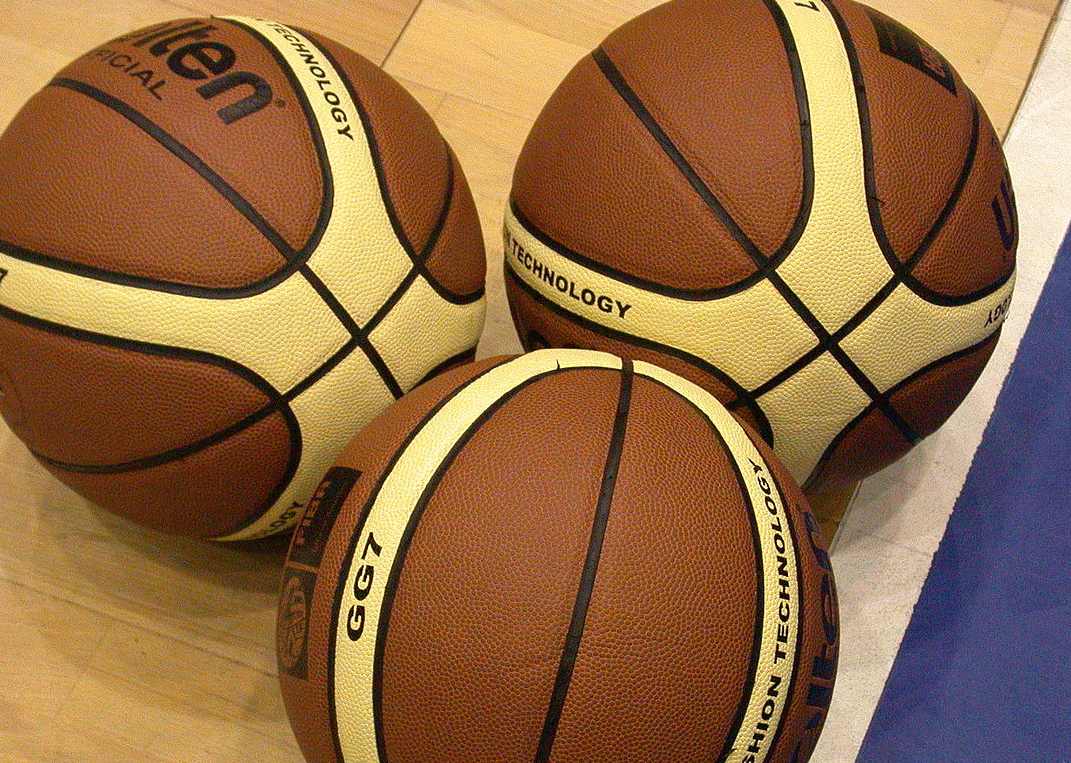 With some of the most important games on the horizon, basketball analyst Julianne Viani gets to be center court for all the action.

But beyond interviewing coaches and players and giving fans a front-row seat, Viani is committed to making sure her talents and influence glorify God.

Viani, a fixture on ESPN, CBS Sports Network, NextVR, Big 10 Network and MSG Network covering men’s and women’s college hoops, the NBA and WNBA, is also a board member for the rapidly growing Fellowship of Christian Athletes (FCA) presence in New York City.

It took nearly two years of planning between Sean McNamara, FCA’s Vice President of Field Ministry for the Northeast, and Frank Reynoso, FCA’s Inner City Regional Coordinator, to establish FCA in one of the world’s largest cities: New York City. Reynoso was thrilled at the opportunity to reach up to 11 million people living in the city’s five boroughs and Long Island.

As he considered influencers who could rally support, Reynoso looked to a former standout basketball player from New York who had a passion for the game and for God. Once he connected with Viani over the phone, she jumped at the opportunity to help.

“When you think of the impact we can have in a highly-populated area like New York City—there’s more people in each of the boroughs than in some states in the country—it’s unbelievable,” she said.

Viani quickly began speaking to athletes and sharing the ministry with other contacts, uncovering more ways God would use basketball to open doors.

“I started playing basketball in kindergarten, and literally my whole life has revolved around sports,” Viani said.

One of three girls, she says her parents were very committed to their daughters’ success—a commitment that has paid off. In high school, Viani won three of her four New York state championship games and helped lead her team to become one of the top teams in the country. Then at Marist College, Viani became a four-time MAAC Champion, made four NCAA appearances and led her team to their first-ever Sweet 16 in program history.

As an athlete, Viani was often the only Christian on her teams but stood firm and anchored her identity in Christ.

“In college, I visualized God sitting in one seat in the arenas, and I would look at that seat and think, ‘That’s who I’m pleasing—not fans or the people around me.’ The pressures of being an elite athlete are high; faith is the only thing that got me through that.”

After college, Viani played professionally in Europe before returning to the U.S., where she was offered a chance at sports broadcasting.

to TV,” she said. “They threw me in—I had no training in this. I’d never carried a broadcast, but I did it scared. I knew God was with me. God’s caused me to have some success, and it’s crazy.”

Broadcasting became yet one more reason for Viani to point upwards and give all the glory to Christ.

“I remember praying with my mom in my sister’s bed and accepting Christ as my Savior,” said Viani. “I cried my eyes out, and I was never the same after that. God got ahold of me at age 12, and since then I’ve been spiritually hungry.”

It’s a hunger that Reynoso has seen firsthand.

“When I met her, I knew she was different—she’s sold out,” he said. “She adds credibility to our board. Her witness and being the real deal helps us promote FCA in NYC. If a coach sees her character, they’re more likely to embrace FCA when they see her connected to us.”

Thanks to her church, her mom and a mentor, Viani learned how to study and apply the Word of God as an athlete. And because she was discipled, she’s now passionate about helping other coaches and athletes get discipled too.

“I know because I’ve played, and I now work in sports—its reach is big and wide,” Viani emphasized. “Why do you think millions of fans attend baseball and basketball games? People are obsessed with sports, and there’s such a ground to sow the Gospel.”

The ground that FCA NYC sits upon is proving to be fertile. In five years, FCA NYC has grown to host 70 Huddles and employ six staff. Ministry is happening throughout the NYC metropolitan region, with two successful years of Camps in the area, as well as coaches’ ministries, clinics, 3Dimensional Coaching®, training and more.

Viani is going through her own growth as well. She was recently married—the wedding was officiated by Reynoso—and is now Julianne Viani-Braen. She continues to balance a full travel schedule as she trusts God with the changes in her life and the positions He’s calling her into, including leadership within FCA NYC.

“I wouldn’t be who I am, and I couldn’t have succeeded, without God and His strength,” she said. “No amount of success I’ve had is from me; it’s all been from God and for His glory.”

FCA recently announced its 2020 ministry theme—100%—which will guide the entire year of events, studies, resources, gatherings, Camps and more. Learn more, where visitors can also watch the 100% theme video as well as the 2020 Camps video.

The Beauty and the Terror by Catherine Fletcher review: what life in the Renaissance was really like

Merck Stock Leveled Out in 2019. It Could Return to its Glory Days Next Year.