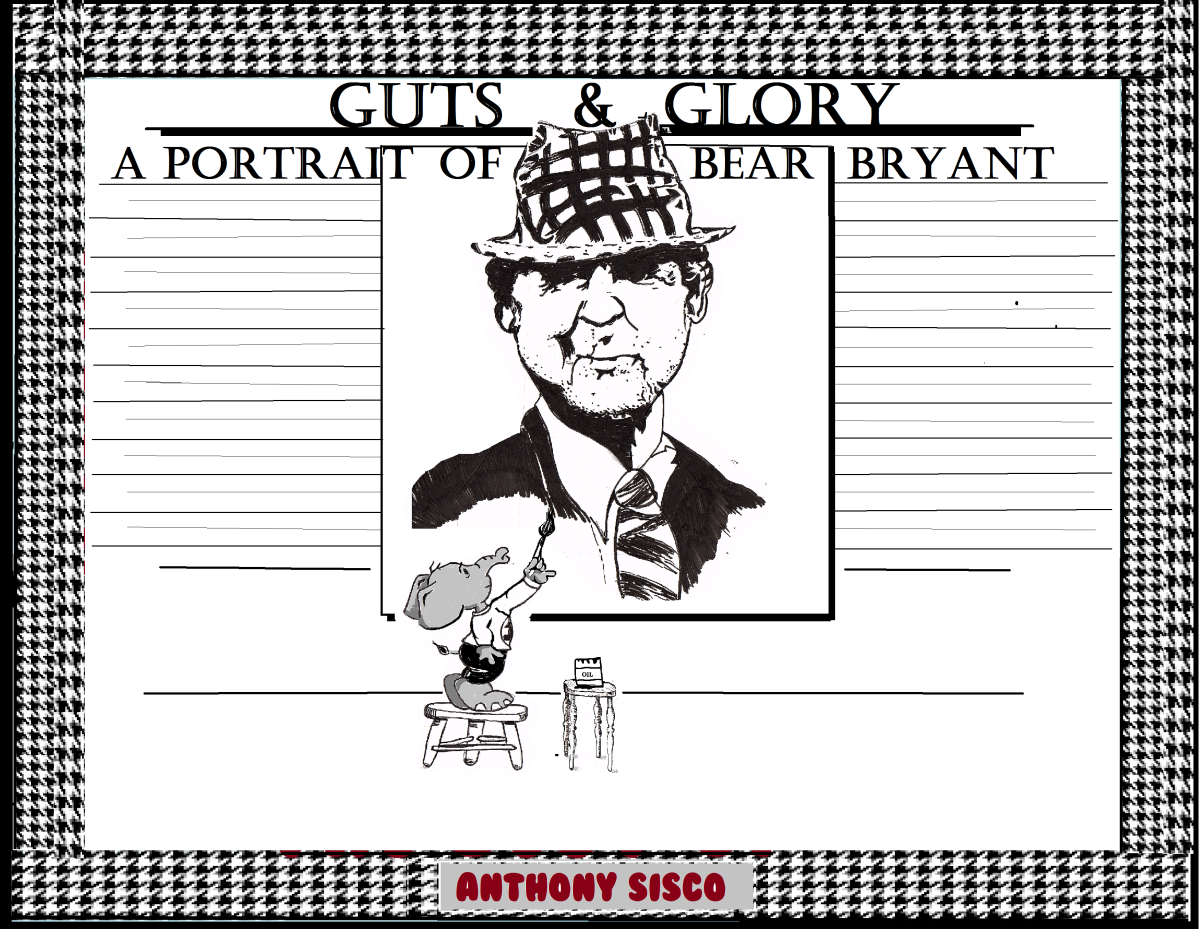 Grandpa, tell me ’bout the good old days
Sometimes it feels like this world’s gone crazy
And Grandpa, take me back to yesterday
When the line between right and wrong
Didn’t seem so hazy —The Judds 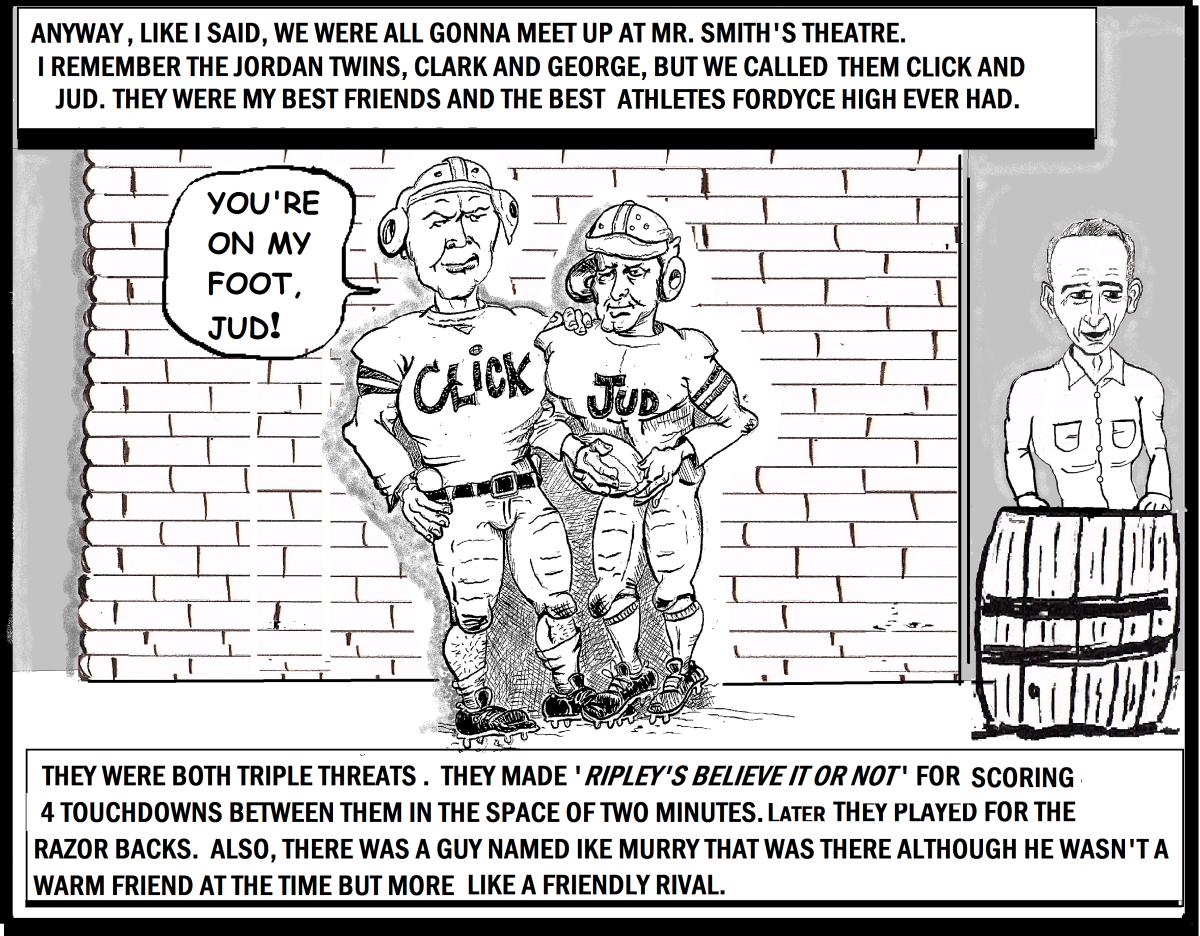 there’s a few of us still around who have been so lucky as to live through the Bryant and now Saban eras, it seemed like a good time to put out a little illustrated history in story form. Bouncing off of my current cartoon strip on BamaCentral, Crimson Tikes ~ The Tradition Rolls On, I merge the past with the present and present, The Tradition Remembered.