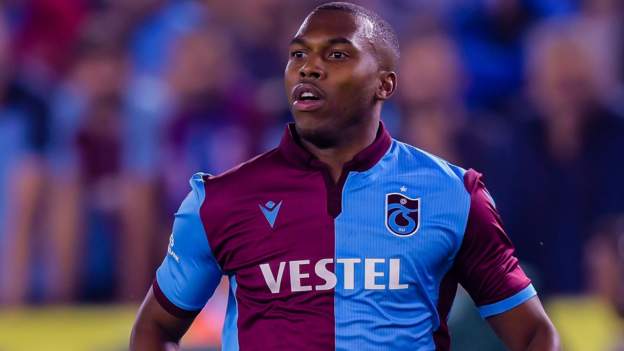 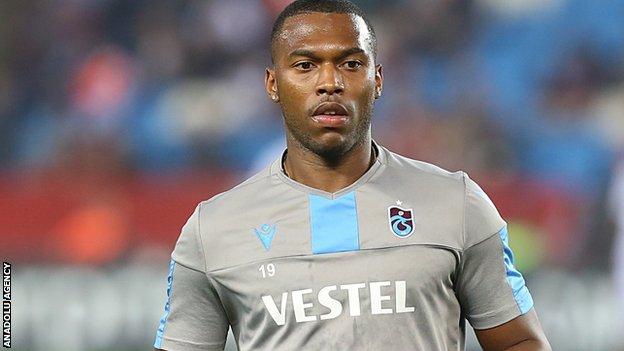 The 32-year-old had been without a club since leaving Turkish club Trabzonspor in March 2020.

Glory owner Tony Sage added: “Daniel is undoubtedly one of the biggest signings not only in Glory’s history, but in the history of the A-League.”

Sturridge spent six and a half seasons at Liverpool, scoring 67 goals in 160 games before a loan move to West Brom for the second half of the 2017-18 season.

He moved to Turkey in the summer of 2019 as a free agent.

forward was given a four-month worldwide ban for breaching betting rules.

“When the opportunity came about, it felt like the right thing to do, to take my talent somewhere where I can enjoy my football in a competitive league and try and help the team be as successful as they possibly can be,” said Sturridge.

“I’m going to put my best foot forward, work hard and try and help the team win each game that comes by and then we’ll see where we end up when the season finishes.”