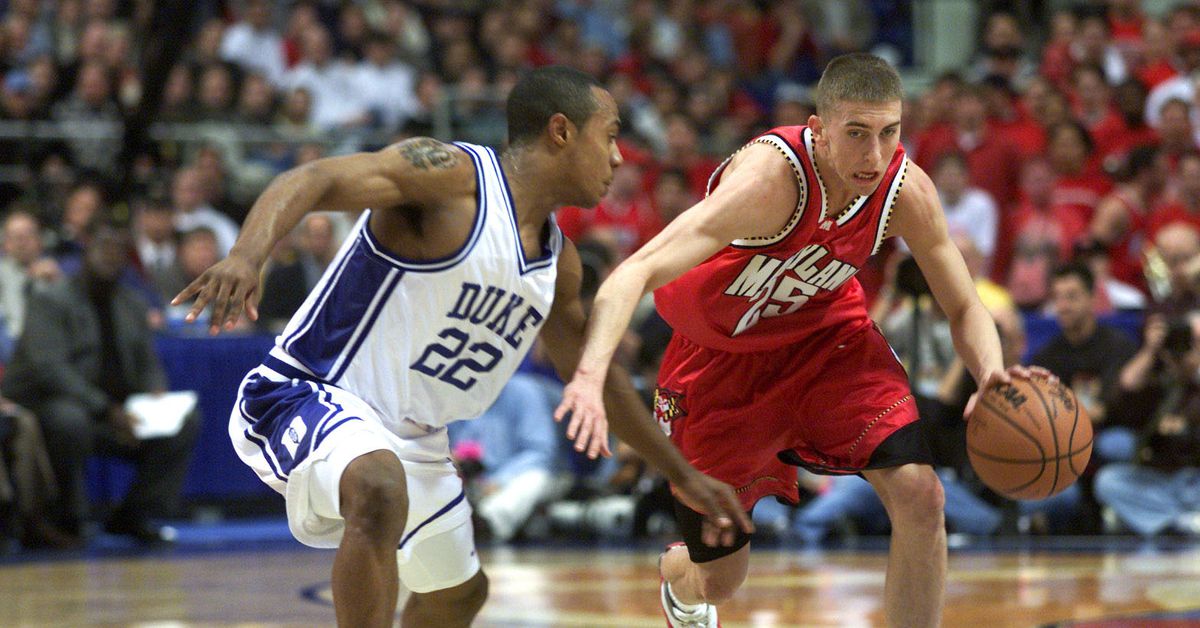 In episode three of Return to Glory, the 2001 Duke Blue Devil national champions relive their first battle with the Maryland Terrapins. They reflect on what it was like to play in Cole Field House and talk about some of the crazy antics they saw from the rabid Maryland fans. And they talk about that epic game itself, the one that has come to be known as The Miracle Minute. Maryland was blowing Duke out, but the team

never lost faith. What was it that kept them so convinced they would pull out a victory? Have a listen and you will find out.

And if, for some reason, you have not listened to the first 2 episodes of Return to glory, what are you waiting for? This amazing series gets you up close with the 2001 team in a way never before possible.