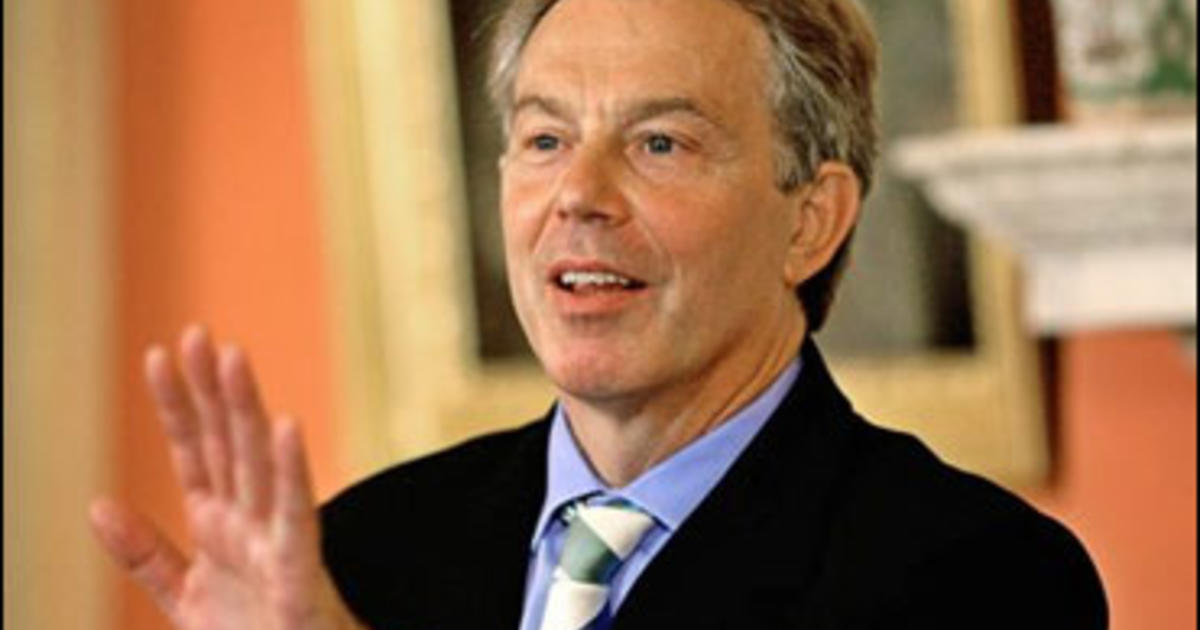 You’ve heard about drugs in Olympic sports , how some athletes use illegal, performance-enhancing drugs known as “dope.”

East Germany doped a generation of swimmers, winning the gold but ruining their health.

But as 60 Minutes II Correspondent Scott Pelley first reported this spring, doping has become an addiction within America’s team as well. That’s the allegation of a former top U.S. Olympic committee official and two athletes who believe their coaches injected them with dope in the hope that would lead to glory and gold.

They are athletes who might have been American heroes, had they not met the needle that they say punctured their Olympic dreams.

In 1990, Greg Strock was one of the greatest bicycle racers in America. At the age of 17, he was flying past cycling records, blistering the road on his way out of Indiana and into the world.

“It was kind of a blur,” he told 60 Minutes II. “You know, one minute I’m riding my bike in the cornfields, and, and the next minute, I’m on the national team, and going to Moscow for the junior Worlds.”

The national teams are where America’s Olympic athletes are trained, and Strock was on the fast track. Lance Armstrong and five future Olympians were also riding for America that year. Strock never made it to the Olympics. At the top of his game, he was struck down by a catastrophic illness.

“I was sleeping 18 hours a day, my knees were swollen,” he said. “I was having trouble walking up stairs, walking down stairs, and had sore throats, large lymph node swelling in my, my neck and my groin, and under my arms.”

Doctors thought it was AIDS, then lymphatic cancer. It turned out to be a breakdown in Strock’s immune system that no one could explain. After failed comebacks, Strock gave up his Olympic dream for medical school. It was there, while studying steroids, that he became suspicious about his coaches on the cycling team.

Strock believes he was given banned drugs to enhance his performance – dope that he says ruined his health. He’s now suing U.S.A. Cycling, which is in charge of Olympic training.

Strock says the doping began in France, when he was racing poorly because of a bad cold. His condition improved rapidly after the U. S. team coach gave him pills that were supposedly vitamins and an injection which he says the coach called extract of cortisone.

But there’s no such thing as an extract of cortisone. Cortisone is a cortico-steroid, banned in the kind of injections that Strock describes. In large doses, cortisone depresses the immune system, and Strock says those injections became routine.

Strock thought he was alone until he filed his lawsuit eight months ago and got a call from someone he hadn’t seen in 10 years – Erich Kaiter, his teammate at U.S.A. Cycling.

“We were given the same injections at the same times, and we raced together pretty much at every race during that year,” Kaiter said. “And I became very ilwith a lot of the same symptoms that I now know Greg suffered.”

They don’t know what was in those syringes, and they don’t recall taking a drug test in those days. But they say the injections were given by the U.S.A. Cycling staff, including

Strock and Kaiter are convinced that that was a program of doping, and there is considerable evidence that, in U.S. Olympic sport, doping has reached much further than you might imagine.

That charge comes from an insider: Dr. Wade Exum, who was in charge of doping control at the U.S. Olympic Committee until last summer, three months before the Sydney games.

Told there was a serious program to eliminate doping from U.S. sports, Exum now believes “it was all a sham.”

Exum is suing the USOC, saying it undermined his effort to protect athletes. He is offering his records in court. But the committee is asking the judge to keep the records confidential because “public disclosure of these documents would cause annoyance and possible embarrassment for many individual athletes…”

Exum estimated that fewer than one in seven American athletes who tested positive for banned substances, was ever sanctioned.

Last fall, Joseph Califano, the head of the National Center on Addiction and Substance Abuse, finished a two-year study of Olympic doping. He says there is a mindset that you can’t compete successfully in the Olympics today if you’re not using dope.

Califano says it was tough to get hard information because he had great difficulty, just as 60 Minutes II had, in getting cooperation from U. S. Olympic officials.

“I think you get silent treatment from people when they have something to hide,” Califano said.

For several months, the U.S. Olympic Committee and U.S.A. Cycling have declined to be interviewed. In a letter, the USOC said Exum’s allegations “are patently false” and Strock’s legal actions are “without merit.”

Carmichael, who is currently Lance Armstrong’s coach, said “the Strock issue is in litigation, so I am not going to comment on it.”

Angus Fraser declined an interview; Wenzel says he never gave any injections. He left the team in 1992 in what he called a downsizing. The USOC says he was fired for doping.

Exum said not all Olympic athletes were doping: “I think that there are a lot of athletes who end up in fourth place because they’re not using substances.”

The United States Olympic Committee is no longer in charge of doping control. It has et up a new organization called the U.S. Anti -Doping Agency. The USADA says it is independent, but its critics point out that the agency is headed by a former USOC executive and receives millions of dollars USOC funds. The new doping agency told CBS it is dedicated to eliminating doping in U.S sports