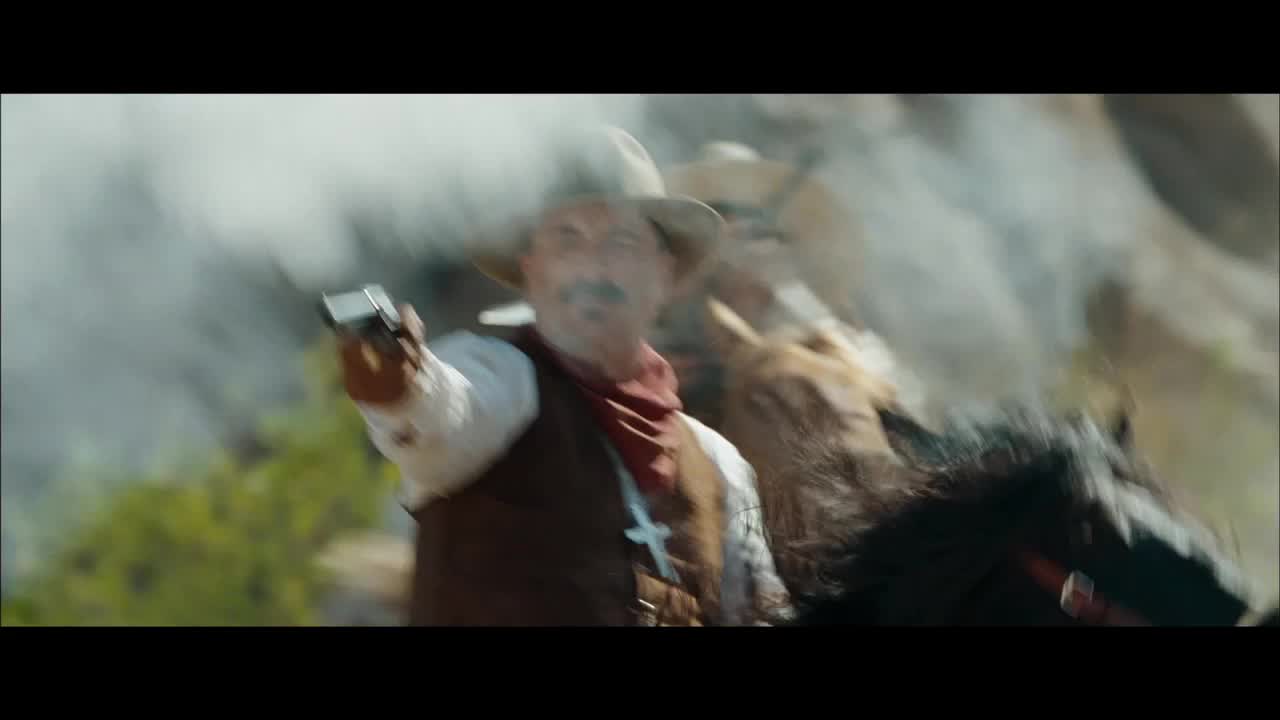 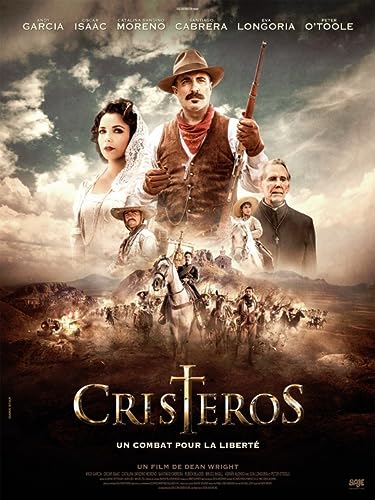 Movie: For Greater Glory: The True Story of Cristiada(2012)[tt1566501] What price would you pay for freedom? In the exhilarating action epic FOR GREATER GLORY, an impassioned group of men and women make the decision to risk it all for family, faith and country. This film unfolds the (hidden) true story of 1920’s Cristeros War. Written byDos Corazones Films

I just saw For Greater Glory today, and I took away from it an enormous respect for the Catholic faith of the Mexican people. It was a riveting story that I knew nothing about. The young actor who played Jose stole the show, with Father Vega taking a very

close second. Definitely worth the time and money to see this movie. It also helped me understand why people defend the right of religious freedom so ferociously in our country when they feel it is being infringed upon by our government. I loved the musical score, and the cinematography – the costumes, the sets, all were excellent. I agree with some other reviews that there were a few things that could have been trimmed in the edit room – I feel we could have lost all the scenes with the US Ambassador without missing much. I hope you go see this movie.

You must be registered and logged in to submit your review.