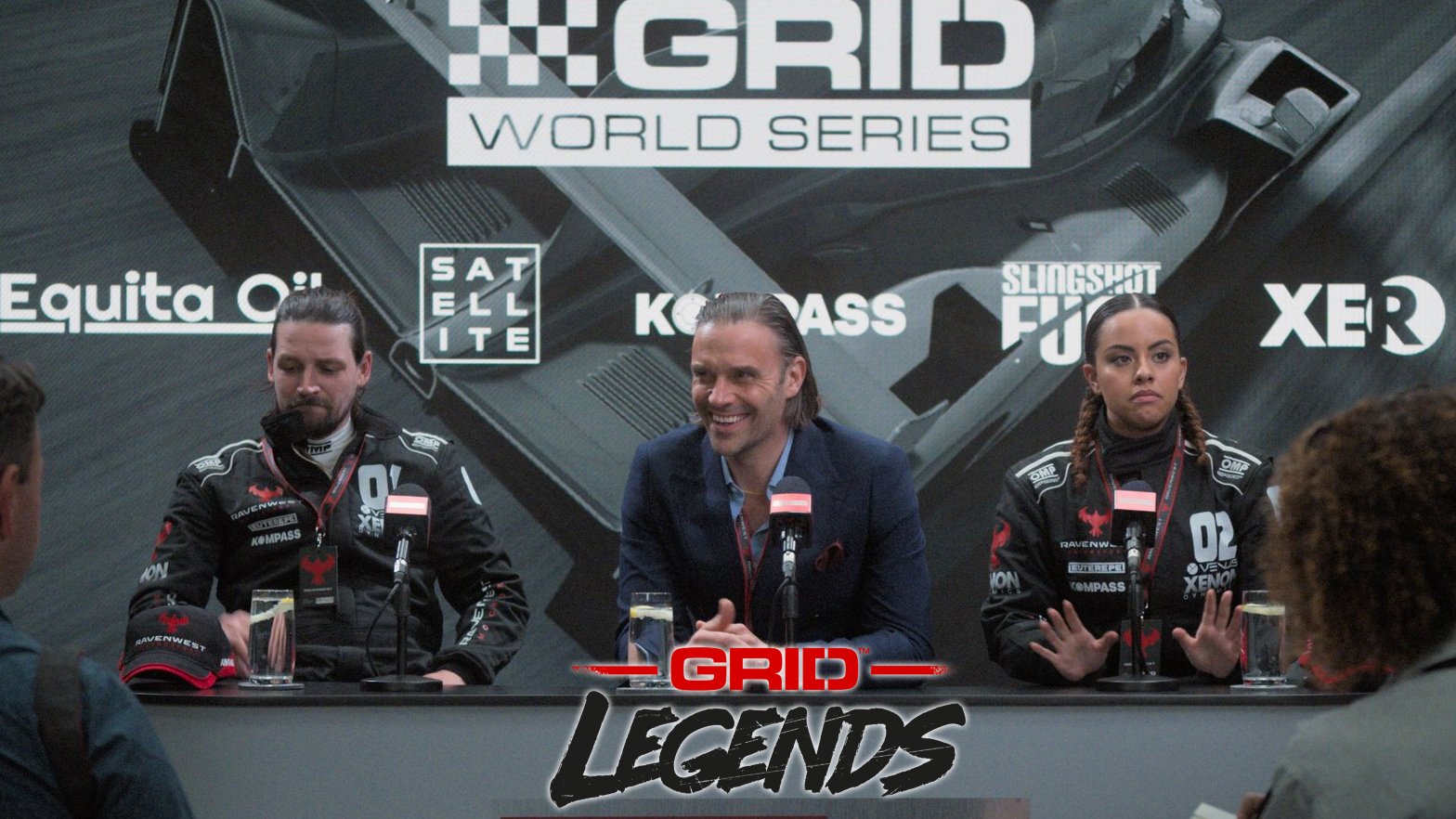 With just over a month until GRID Legends launches, Codemasters will today reveal the first stages of the brand-new story mode, “Driven to Glory”.

The story marks the first time that a GRID game has included a live-action narrative background to the on-track action, and while we’ve heard a little about it already, this will be a first chance to see what it looks like.

For GRID Legends, the player will assume the role of the otherwise un-named “Driver 22” as they race through the GRID World Series. There they’ll encounter antagonists like long-term series bad guy Nathan McKane of the all-conquering Ravenwest team, as well as Seneca team-mate Yume Tanaka. 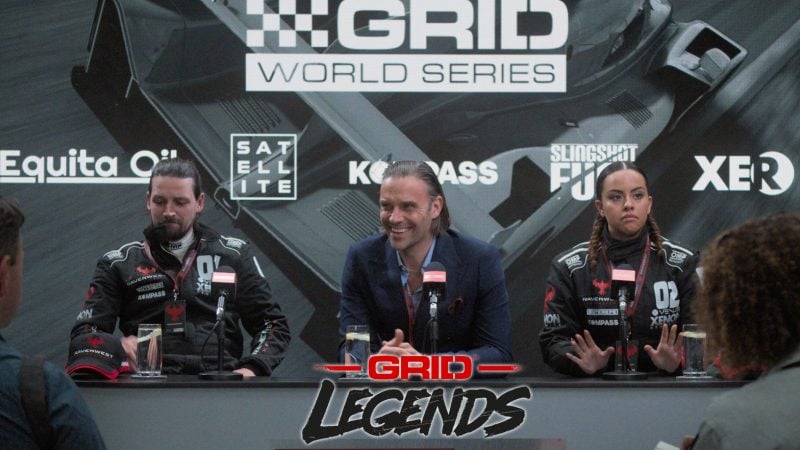 Driven to Glory is largely inspired by Drive to Survive, Netflix’s documentary series that looks behind the scenes — largely unhindered — of Formula One.

The story is written by Brad Kane, the man behind Ghost of Tsushima’s narrative, and stars actors like BAFTA-winning Ncuti Gatwa, famous for his role as Eric Effiong in Sex Education. It was filmed using virtual set technology, as used in Disney+ Star Wars spinoff The Mandalorian.

We’ll get to see how that all knits together when the stream goes live at 1600 UTC on January 21 — and you’ll be able to catch up with the first 40 minutes of the action later on if you miss it.