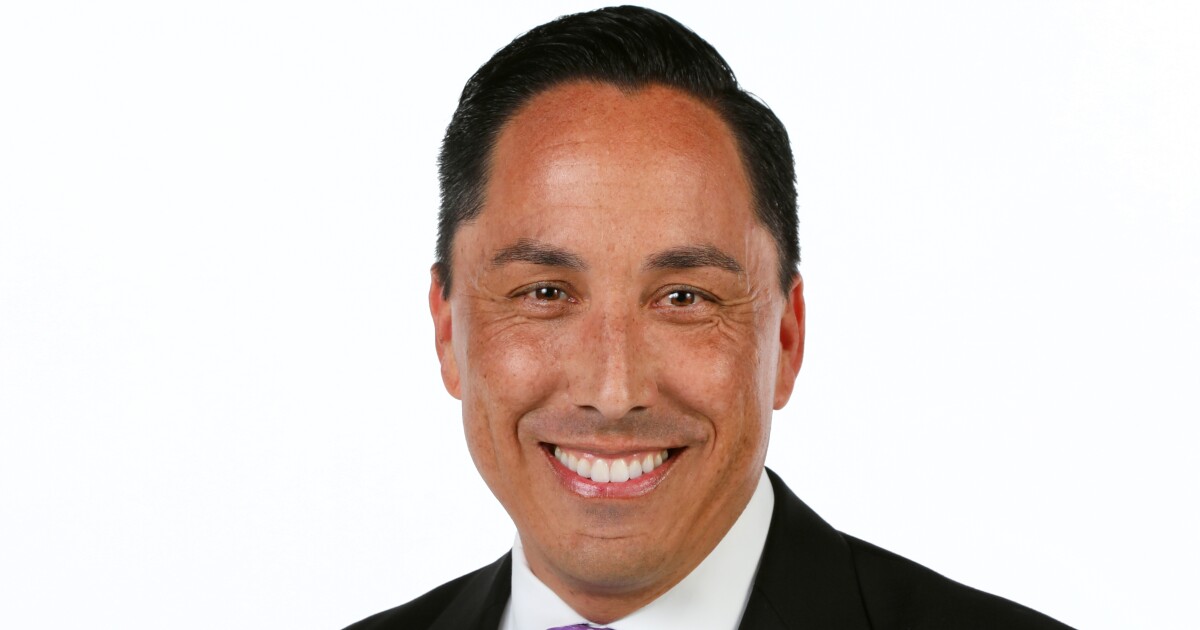 San Diego voters have two strong choices, both Democrats, in the mayor’s race.

Two-term Assemblyman Todd Gloria, a Mission Hills resident, is a third-generation San Diegan of Filipino, Native American, Dutch and Puerto Rican descent. When Gloria, 42, first ran for City Council in 2008, he came across as a deeply informed, affable, polished public servant who wouldn’t need to grow into the job. But grow he did, becoming even more informed, more affable and more polished.

Councilwoman Barbara Bry, a La Jolla resident, has lived in San Diego nearly 40 years. When Bry, 71, first ran for City Council in 2016 after years of success as a high-tech entrepreneur, business journalist and board member of the San Diego Jewish Community Foundation and Planned Parenthood of the Pacific Southwest, she quickly established herself as a thoughtful, vigilant figure.

Recent forums have shown that both often have similar views on major issues. Neither support defunding the police. Both see a need to rely more on mental health professionals than law enforcement in dealing with the homeless and want to fine-tune pandemic safety rules to spur the local economy. Both are determined to address the city’s crumbling infrastructure. But after extended internal discussions, The San Diego Union-Tribune Editorial Board gives the edge to Gloria.

On housing, perhaps the most important issue in California, a Voice of San Diego analysis last December made the case that depicting Bry as a NIMBY and Gloria as a YIMBY is too simple. Bry has often supported development and is backed by some high-profile developers. Gloria was on the City Council when it approved community plans that didn’t increase density by much or at all and hasn’t always backed some of the boldest reforms before the Legislature.

But we remain troubled that in June 2019, Bry sent out a mass email headlined “They’re coming for our homes” that blasted Gloria for voting for a state law that limits local control of housing by requiring cities to speed up project approvals and preventing cities from downzoning neighborhoods. Without such laws spurring new construction, California will remain the epicenter of American poverty because of the high cost of shelter.

The inflammatory nature of the Bry email gets to Gloria’s second advantage: He’s much more likely to be a patient coalition-builder as mayor. As she asserts on the campaign trail, Bry might well be a tougher manager who is better at making City Hall more transparent and accountable — perhaps a Mayor Gloria could use a chief of staff like her. But is her harder-edged style more likely to round up City Council majorities? With the city facing tough decisions on homelessness, development of the sports arena site, revitalizing communities south of Interstate 8 and more, this question matters.

And while Bry depicts herself as more pro-business, it is telling that the San Diego Regional Chamber of Commerce — led by former Republican Mayor Jerry Sanders — endorsed Gloria way back in November 2019.

Gloria has a third advantage — in experience. While both candidates have served as council budget chairs, Gloria did so during the enormous stress of the Great Recession. Both have also served as council president or president pro tem, but Gloria also served as interim mayor after Bob Filner resigned in 2013 following mass allegations of sexual harassment, capably steering a shell-shocked City Hall and helping clean up Filner’s wreckage.

Bry has her own distinct advantage, though, on an issue that has been roiling city politics for more than two months. It was Gloria who made the motion in 2016 in his final months as councilman for approval of the city’s 20-year, $127 million lease-to-own acquisition of a 19-floor office tower at 101 Ash Street — a deal that was touted by Mayor Kevin Faulconer as a huge bargain that would save the city $44 million in rent over two decades.

But the building, billed by Faulconer as in pristine shape, turned out to have many problems, requiring at least $115 million in improvements before it can safely host city workers. An astonishing independent audit commissioned by the city that came out in July shows city officials accepted the seller’s claims that the building was in excellent shape.

Yes, of course, Faulconer and his aides deserve the bulk of the blame for what is the city’s worst real estate deal ever. But Bry, who was among the first to question the deal at City Hall, has a point when she says taxpayers should be “furious” that Gloria didn’t do more to ascertain whether Faulconer’s assertions about the deal were accurate and independently vetted. However, Bry’s voting record on 101 Ash St. isn’t pristine, and on balance, Gloria’s actions on 101 Ash St. don’t negate the case for him.

Beyond his history of effectiveness and working well with others, Gloria’s election would bridge the gulf between San Diego’s status as a diverse blend of many cultures and its history of electing largely Republican establishment White mayors. Having the first Filipino and openly gay mayor elected in San Diego history — an inclusive leader whose rise reflects his talents, not identity politics — in charge at City Hall sends a powerful message to young people of color and in the LGBTQ community about what they can achieve. In 2020, that matters.

We recommend Todd Gloria for mayor.

Read Q&As with the candidates in this race:

Watch our interview with the candidates in this race below.