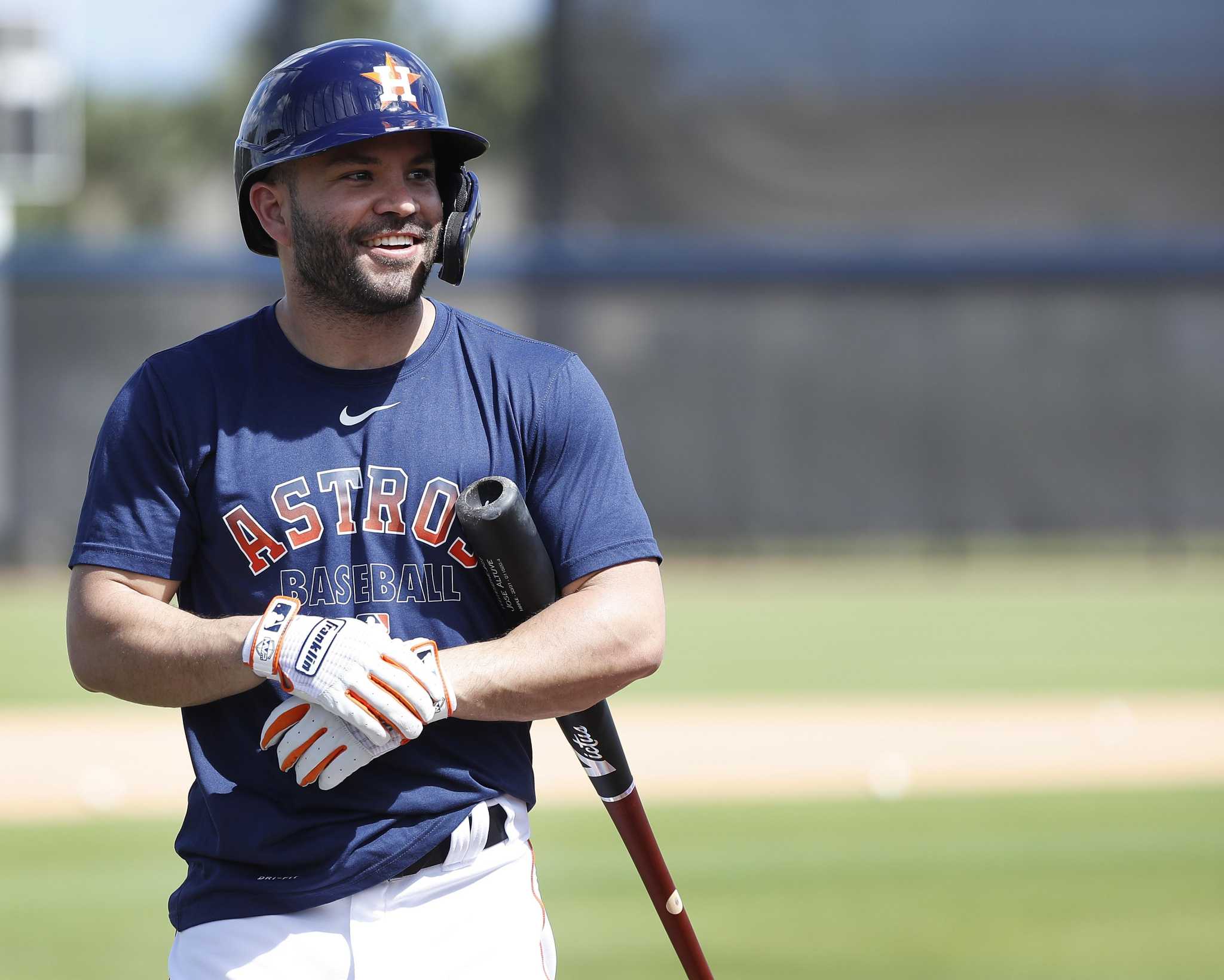 One news cycle will churn into the next, just like always, and by late April the men now viewed as unscrupulous cheats will be cast as sympathetic casualties of a flawed system.

Jose Altuve or Alex Bregman will sit down for an interview, and they’ll be better coached by then. They will offer a sentiment that sounds sincere and vaguely remorseful, and they will talk about how difficult this whole ordeal has been for their families.

They will keep hitting home runs, and before long someone will marvel at how much adversity they’ve overcome, and by then there will be a backlash to the backlash, because there always is.

Some people cannot resist a good redemption story, even when it’s rooted in fraud. And yes, even though Altuve and Bregman and the rest of the Houston Astros are destined to be booed and greeted with trash-can lids in every stadium they visit this season, the vitriol will fade over time.

And eventually we’ll find out which phenomenon has more staying power:

It’s a heck of a race between those two, and that’s nothing new. Just a few weeks ago, the balloting for baseball’s Hall of Fame provided more details about how perceptions can change, and how long it takes for achievements to outlast shame.

In their seventh year of eligibility, Barry Bonds and Roger Clemens — perhaps the two star players most commonly associated with the game’s scandals involving performance-enhancing drugs — both fell short of the 75 percent mark required for Hall of Fame induction.

But they’re both gaining. Clemens, who was named by his former trainer as a steroid user but has maintained his innocence, received 37.6 percent support seven years ago and was up to 59.5 percent this time. Bonds, who was indicted for perjury and obstruction of justice as part of the he Bay Area Laboratory Co-Operative (BALCO) investigation but had a conviction overturned, started at 36.2 percent and is up to 59.1 percent.

Both have only three more tries to earn the votes of

the Baseball Writers’ Association of America, and both might end up falling short. But both have seen their reputations as villains fade over the years, as if their achievements have begun to emerge from the shadow of their transgressions.

One wonders if that will happen for the Astros in the long run, and what happens during the next season or two might wind up shaping the narrative. If they fall short of the playoffs, or even another World Series, it will be easier to dismiss their 2017 championship and dominant late-decade run as forever tainted. If they keep winning, though, maybe they’ll inch closer to some benefit of the doubt.

Just as most everyone now acknowledges that Bonds was a generational talent regardless of what he might or might not have injected — he was spectacular when he was skinny, after all — perhaps someday people will concede that the Astros were a juggernaut with or without “Codebreaker.”

For now, though, they make for an easy target, and a deserving one. In the past few days alone, they’ve been called out by basically every member of the team they beat in the 2017 World Series (the Dodgers), and by the best player in baseball (the Angels’ Mike Trout), and by the Yankees’ Aaron Judge, who proclaimed Tuesday, “You cheated, and you didn’t earn it.”

And to be sure, the Astros brought all of this outrage upon themselves, not only with the specifics of the sign-stealing scandal but also with how they’ve handled everything from an incident involving female reporters last October to a laughably tone-deaf news conference by their owner last week.

But they also have two important things working in their favor: Their team is still good, and the public is due for some anger fatigue.

Eventually somebody else will invite ridicule and mockery, and people will move on. The asterisk now associated with the Astros’ championship might never go away, but it will fade a bit.

Disgrace has a huge lead at the moment, but give it time.

It hasn’t won the race yet.

Cristiano Ronaldo: What happened to the 5 players he tipped for glory in 2015?