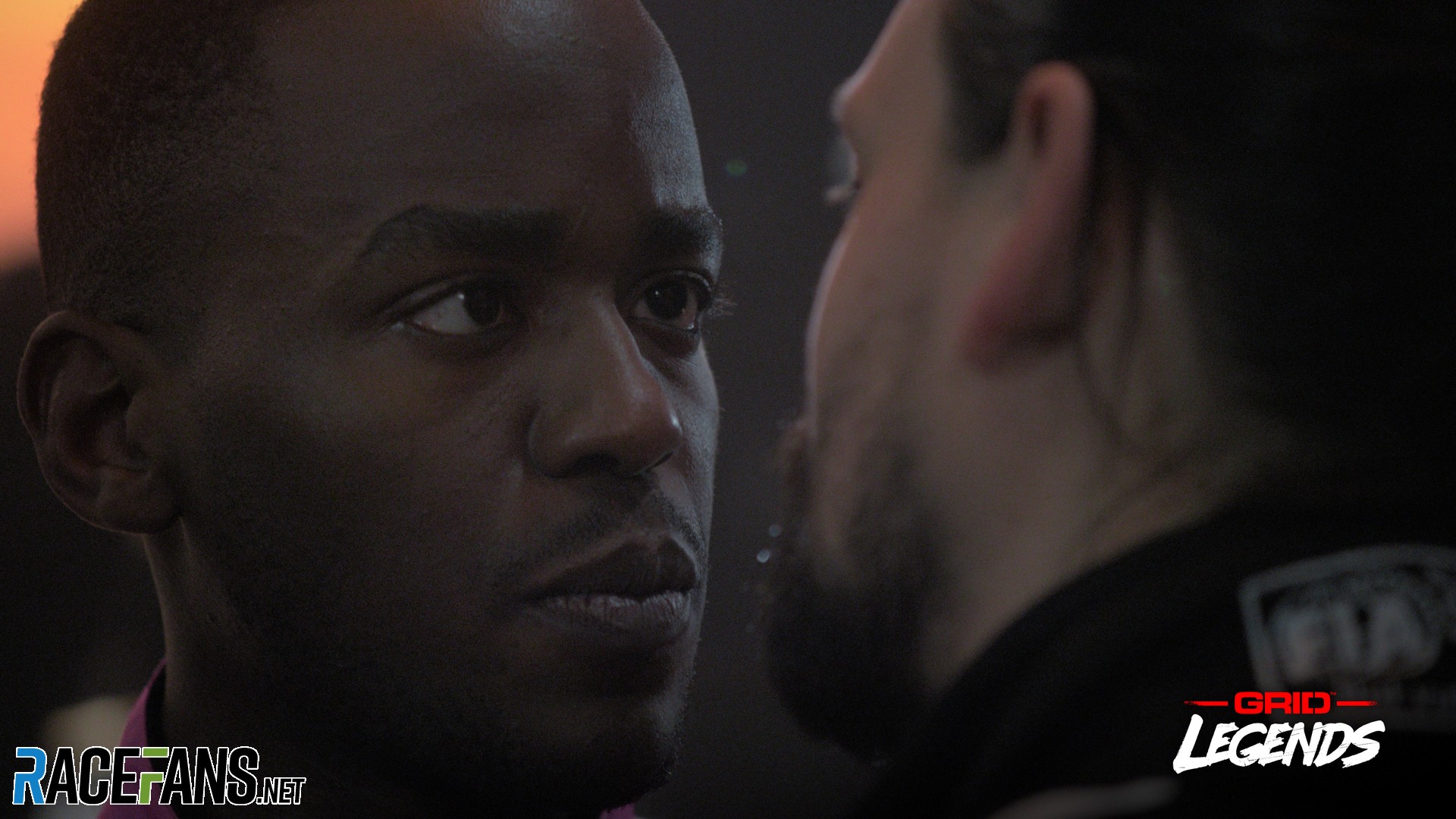 Drive to Survive is widely considered one of Formula 1’s biggest success stories of recent years. The Netflix documentary, season four of which is due to arrive in time for the start of the 2022 F1 season, is widely credited with bringing new fans to the sport, particularly in the coveted American market.

Small wonder the series has inspired many imitators. Not just in other sports, such as tennis and golf, but elsewhere in motor racing: Formula E has already launched its own documentary series, NASCAR is reported to be considering one and so is IndyCar.

Now the Drive to Survive effect is spreading beyond broadcasting. Codemasters, makers of the official Formula 1 game, cited the series as a major influence of its forthcoming racing title Grid Legends and its new story mode. The game arrives for major platforms in February, but RaceFans recently played a preview version.

Codemasters attempted something similar with “Braking Point”, the narrative structure introduced in last year’s F1 2021. But Grid Legends is on a bigger scale, with more characters and a not-too-subtle nod towards its Netflix inspiration in its title, “Driven to Glory”. 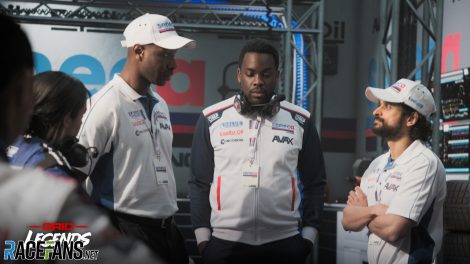 You play as the new recruit of the struggling Seneca teamThe tale unfolds through a series of live action cutscenes shot using extended reality or ‘XR’, an increasingly popular technique that combines real actors and virtual environments. You are cast as Driver 22 – not Yuki Tsunoda, or even Max Guenther, but a newcomer who is drafted into struggling team Seneca as a new season of Grid’s fictional, multi-discipline championship begins.

The story advances once you achieve the necessary goal at each stage – there are no branching pathways to the story depending on your performances. Because of this, a compelling narrative is therefore vital to sustain the player’s interest.

We’ll spare you any spoilers, but “Driven to Glory” delivers plot twists from the outset. It opens with a ‘flash-forward’ to an enormous crash involving one of Seneca drivers, then spools back to your arrival at the team.

Your first task is to impress Seneca boss Marcus Ado, who plucks you from obscurity. Meanwhile the background to their plight is explained by the “Drive to Survive”-style confessionals to the camera.

The drama is cranked up to 11 over the following chapters and involves your team mate, the Seneca top brass and long-standing Grid series bad guys Ravenwest. While we can’t reveal what occurs beyond part six of 36, suffice it to say whoever scripted F1’s season finale could learn a thing or two from “Driven to Glory”. 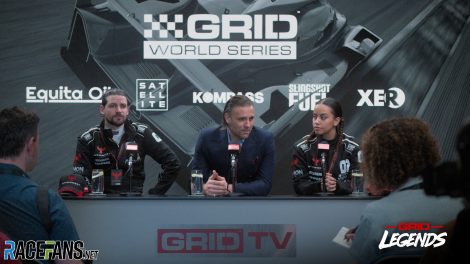 Bet you can’t guess who the bad guys are…Among the first characters you encounter is your sometime rival Valentin Manzi, played by Ncuti Gatwa from Netflix series Sex Education, channeling the camera-friendly quips of Drive to Survive favourite Daniel Ricciardo. Your early objectives involve defeating him and keeping pace with your team mate Yume Tanaka. It’s pleasing to see the Grid team haven’t let the lack of diversity in real-world elite-level motorsport discourage them from ensuring much broader representation among their cast.

Your changing rivalries and objectives in the story are reflected on-track in a way which will be familiar to those who’ve played previous Grid games. Aggravate another driver sufficiently by knocking into them and they’ll become a ‘nemesis’, dicing with you more aggressively. To succeed, you’ll have to master a diverse selection of circuits, weather conditions and vehicles, including GT racers, touring cars, electric single-seaters, trucks and more.

The full game will boast over 100 cars and allow you to mix them with different competitive modes to create millions of potential race combinations. But for those who enjoyed the new direction “Braking Point” brought to F1 2021, “Driven to Glory” takes the idea a substantial step forward.

We’ll give our final judgement on “Driven to Glory” and the rest of Grid Legends when we’ve played the finished game ahead of its launch on February 25th.