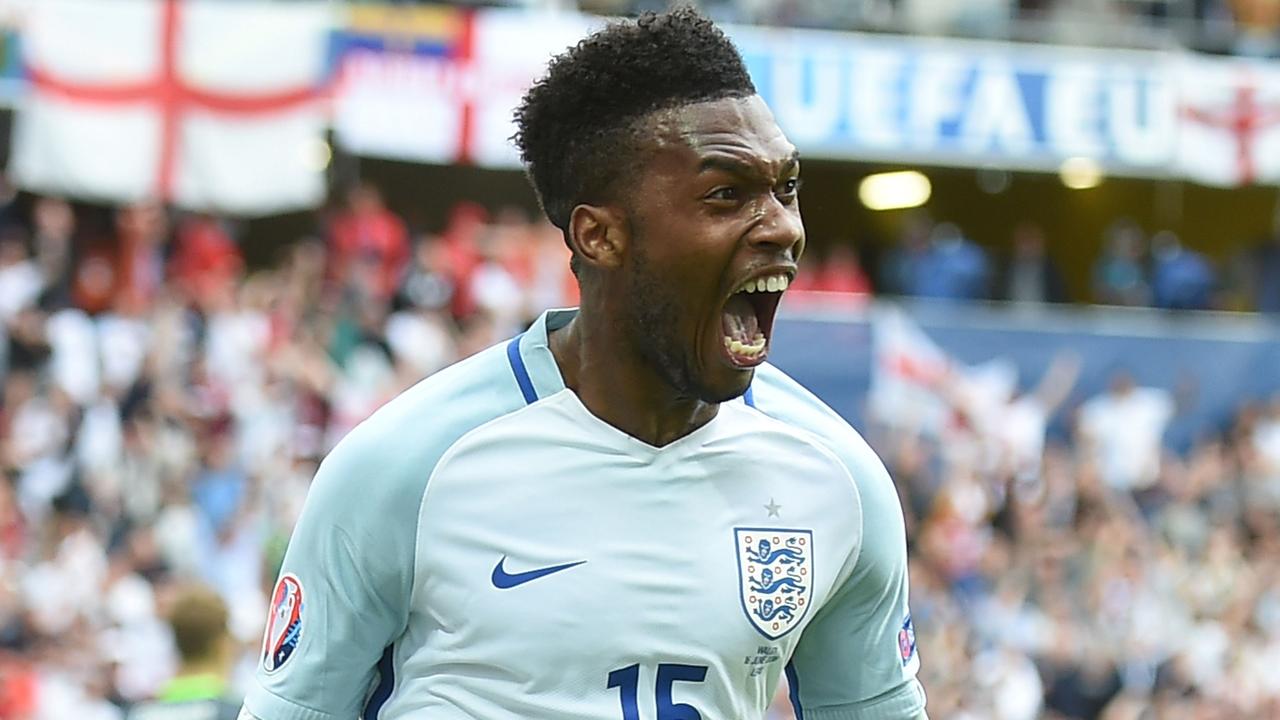 The Perth Glory has secured the services of an international superstar, who will join the club for the upcoming 2021/22 A-League season.

English superstar Daniel Sturridge has signed on with the Perth Glory for the 2021/22 A-League season in a major coup for Australian football.

At international level, Sturridge found the net eight times from 26 appearances for England between 2011 and 2017.

The 32-year-old said he was delighted to have signed on with Perth.

“It’s a fantastic opportunity to continue playing football, to try a new challenge. (The A-League) is a competitive league with some very good teams,” he said.

“When the opportunity came about, it felt like the right thing to do, to take my talent somewhere where I can enjoy my football in a competitive league and try and help the team be as successful as they possibly can be.”

Sturridge admitted he was not one to set pers

onal goals but said he would be working hard to help the Glory improve on its 9th placed finish in the 2020/21 season.

“I’m going to put my best foot forward, work hard and try and help the team win each game that comes by and then we’ll see where we end up when the season finishes,” he said.

“I can’t wait to play at HBF Park and to hopefully put a smile on a lot of faces. I’m really looking forward to it.

“I can’t wait for the journey to begin.”

During his time in England, Sturridge built a reputation as a fan favourite, thanks in no small part to his unique goal celebration, nicknamed “The Sturridge Dance”, and his dynamic partnership with fellow forward Luis Suarez in his first season at Liverpool.

While he has struggled with injuries in recent times, the Glory is nonetheless thrilled to have secured Sturridge’s services.

“Daniel’s quality on the park speaks for itself,” said head coach Richard Garcia.

“It is fantastic for the club and the league that a player of Daniel’s calibre is joining us.

“His motivation and drive aligns with the values and ambitions of the team and the club as a whole.”

After leaving Liverpool in 2019, Sturridge made 16 appearances for Turkish club Trabzonspor, for whom he kicked seven goals.