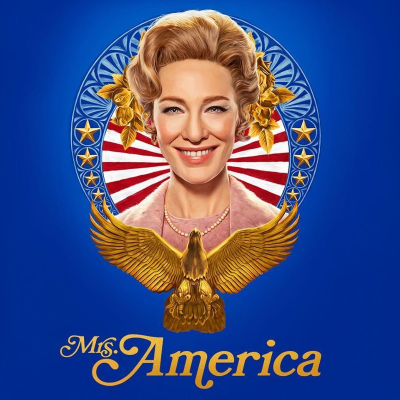 Steinem and Ellie Smeal, who was president of the National Organization for Women in the 1970s and 1980s, have written a Los Angeles Times Op-Ed in wake of the FX miniseries earning 10 Emmy nominations. In it, they slam the show and accuse it of getting feminism wrong. Steinem says she was approached to be involved two years ago. “I read the scripts and discovered that the whole premise was very wrong,” wrote Steinem. “Phyllis Schlafly and her followers were credited with stopping the ERA, rather than the insurance industry and other economic interests that stood to lose billions if the ERA passed. So I wrote back: ‘I respectfully decline. Yes, it’s good about Schlafly and her interest in military policy, but it comes off as a catfight among women

rather than a battle between the ERA and economic interests.'” The pair add: “The bottom line is this: Mrs. America has described deck chairs on the Titanic but lied about why the Titanic went down. Instead, it has given us the Catfight Theory of History. Of course, women may disagree with each other on all sorts of topics, but the obvious truth is that we don’t have the power to be our own worst enemies. That superlative belongs to the corporate forces that are still making an extra $400 billion a year from paying women of all races less than white men for doing comparable work. And we haven’t even started on unequal parenting, or the real costs of domestic abuse and sexualized violence.”

definition of glory by The Free Dictionary