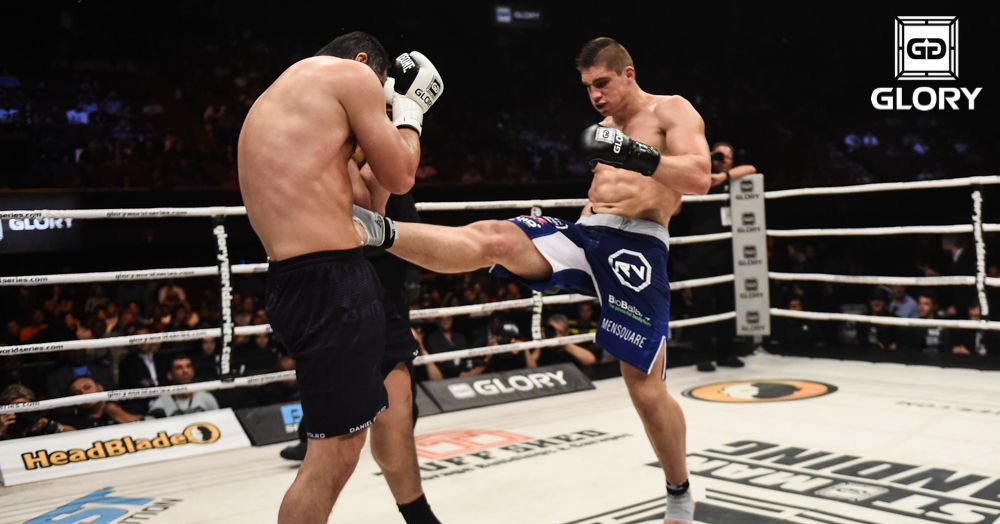 GLORY is back in action.

The kickboxing organization announced via press release Thursday that it will hold its first shows since the outbreak of the coronavirus, scheduling back to back events on Oct. 2 and Oct. 3 at a former Dutch naval base in Katwijk aan Zee, Netherlands. GLORY’s most recent event, GLORY 75, took place on Feb. 29, while an event planned for March 28 was canceled due to coronavirus precautions.

The news of GLORY’s return comes in the wake of rumors – first reported by TSN – that the promotion had filed for bankruptcy in early July. When contacted for a statement at that time, officials told MMA Fighting that the company had not filed for bankruptcy and that all fighter contracts remained intact.

GLORY 76 features a four-man tournament to determine a No. 1 contender in the middleweight division with the winner to challenge two-division champion Alex Pereira. Yousri Belgaroui,

Matej Penaz, Ertugrul Bayrak and Ulric Bokeme have been named as participants.

GLORY 77 sees welterweight champion Cedric Doumbe defend his title in the main event against an opponent still to be announced. Also official for the card are a welterweight bout between Harut Grigorian and Yoann Kongolo and a lightweight bout between Tyjani Beztati and Itay Gershon. Heavyweights Antonio Plazibat, Arkadiusz Wrzosek, D’Angelo Marshall and Martin Pacas will also be in action.

The promotion’s return will not be in a completely empty venue. Per the release, “Following close co-operation with licensing authorities and health and safety partners, an audience of 200 attendees per night will be allowed to watch the fights live.”