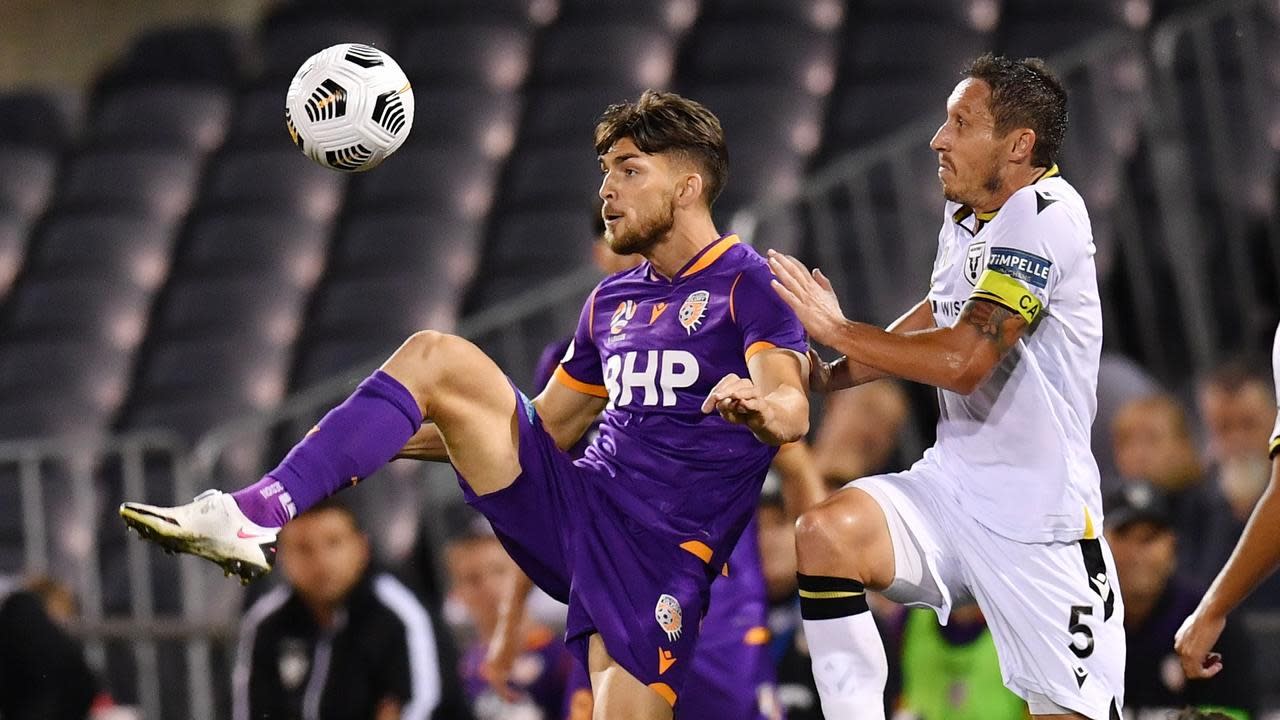 Perth Glory coach Richard Garcia feels his team’s victory chances have received a much-needed boost after the club’s game with Macarthur FC was moved from Friday night to Saturday afternoon.

Glory were keen to delay the A-League match by a day in order to have fans attend.

Perth’s three-day COVID-19 lockdown ended at midnight on Monday, but fans are still banned from attending sporting fixtures until Friday midnight at the earliest.

Glory successfully petitioned for the game against Macarthur to be moved to Saturday at 1.05pm local time (3.05pm AEST).

The club is still waiting to hear how many fans the Western Australia government will allow them to have at Saturday’s match.

Tenth-placed Glory are in desperate need of a win, with the team sitting nine points adrift of the top six after posting just one win from their past 10 matches.

Fifth-placed Macarthur are 10 points clear of Perth but have played three games more.

Garcia feels the presence of fans will boost his side’s chances.

“We love playing in front of our home crowd,” Garcia said.

“That support that the guys feed off and excel in front of is very important to us at this point of the season.”

The rescheduled fixture means Glory will have spent 13 days in between games.

“I think it’s been a welcome break,” Garcia said.

“The group were very much fatigued mentally and physically, and it’s been a good little reset.

“So for us it’s been a positive thing to have a breather and refresh our minds and our bodies. Now we’re heading into these games with a fresh approach.”

Glory defender Sebastian Langkamp appears unlikely to feature against Macarthur after tweaking his groin at training on Tuesday.

It continues his rotten run of luck, with the former Bundesliga defender fracturing his wrist shortly after arriving in Perth, before being sidelined again earlier this month with a groin injury.

“He just pulled up a bit sore in his groin,” Garcia said.

“We’ll wait and see once we get it scanned. We’re trying to figure out if we can get it scanned with all the (COVID) regulations and things like that.”

Striker Nicholas D’Agostini (hamstring) could return in the next week or two.