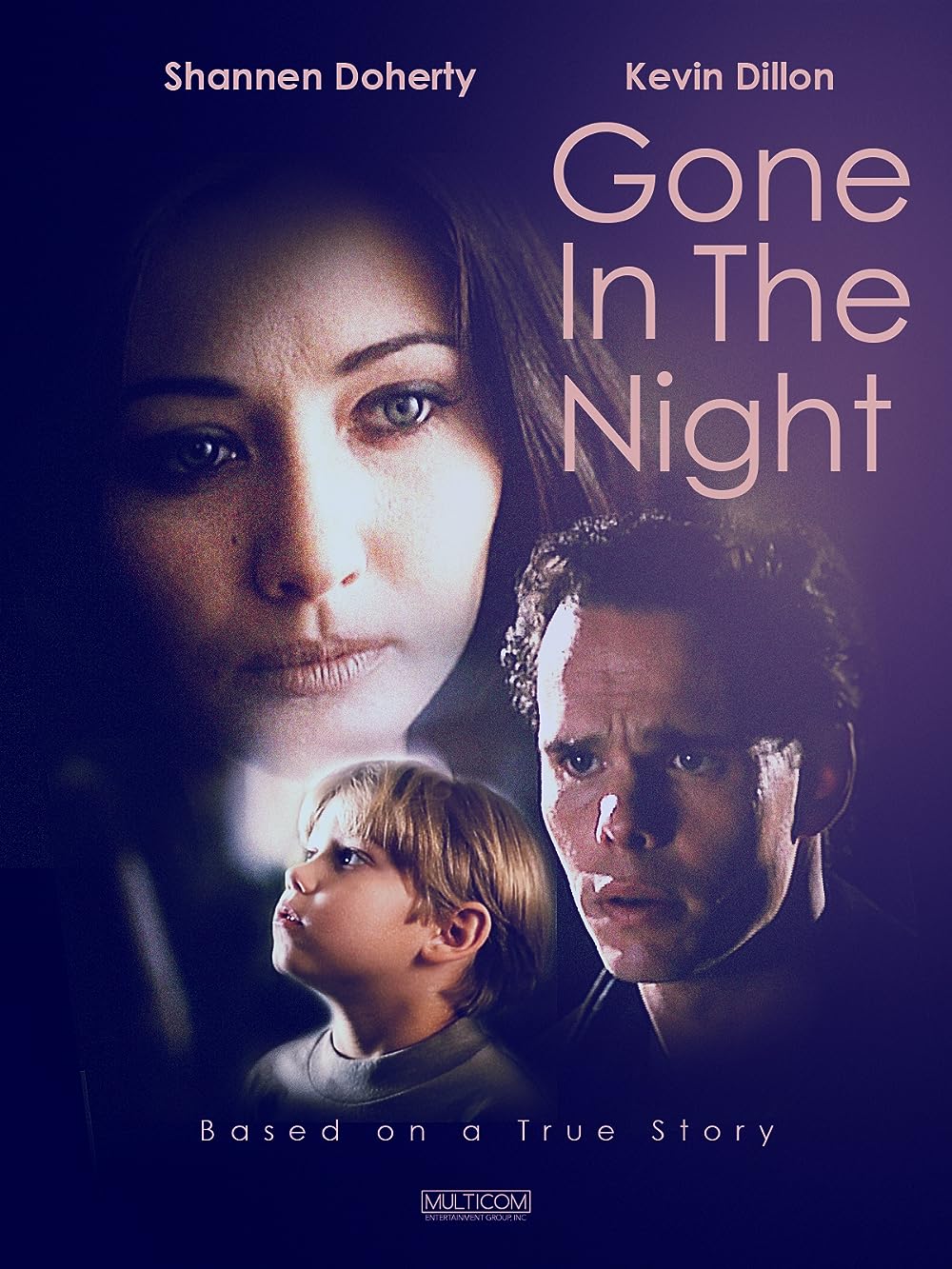 Why do so many made for TV films stink on ice? Why do actors like Shannen Doherty and Kevin Dillon get cast as PARENTS? This film is a dramatization of a true story – so why cast two people who are not in the least parental or even very good actors for that matter?

Kevin Dillon spends the entire film with this look of terror and bewilderment on his face. Is he being dramatic and trying to behave the way he thinks a father who was accused of murdering his own child would behave, or is he frightened that the producers of the tripe will use his real name and thereby informing the world that his movie career is officially OVER. The more I think about it, Kevin

Shannen Doherty, while very attractive, is totally miscast as the mother of the dead girl. I’m trying to think who might be even more inappropriate as the mother, and besides fellow 90210 alum, Tori Spelling, I’m coming up blank.

Ed Asner and Dixie Carter are completely wasted in this slop…As a matter of fact, it looked like Dixie WAS either wasted or phoned it in during filming. Only Hollywood could take a true, VERY dramatic story and foul it up like this. I’m amazed that so many other user comments have been positive. It’s an important story that deserves MUCH better treatment than it got.