THE devastating blow of losing to Easts Tigers in the first finals game BB Print Stadium had hosted was the motivation the 2013 Cutters needed to achieve glory.

At the end of the regular season the Cutters finished second on the ladder. If the cards fell in their favour they could have taken the fast route to the grand final – but a week one demoralisation forced them down a longer path.

The Cutters’ most capped player to date and member of the 2013 premiership team, Liam Taylor, said falling to Easts 18-31 in the quarterfinal was likely what gave them the insight to come back and win the one that counted. 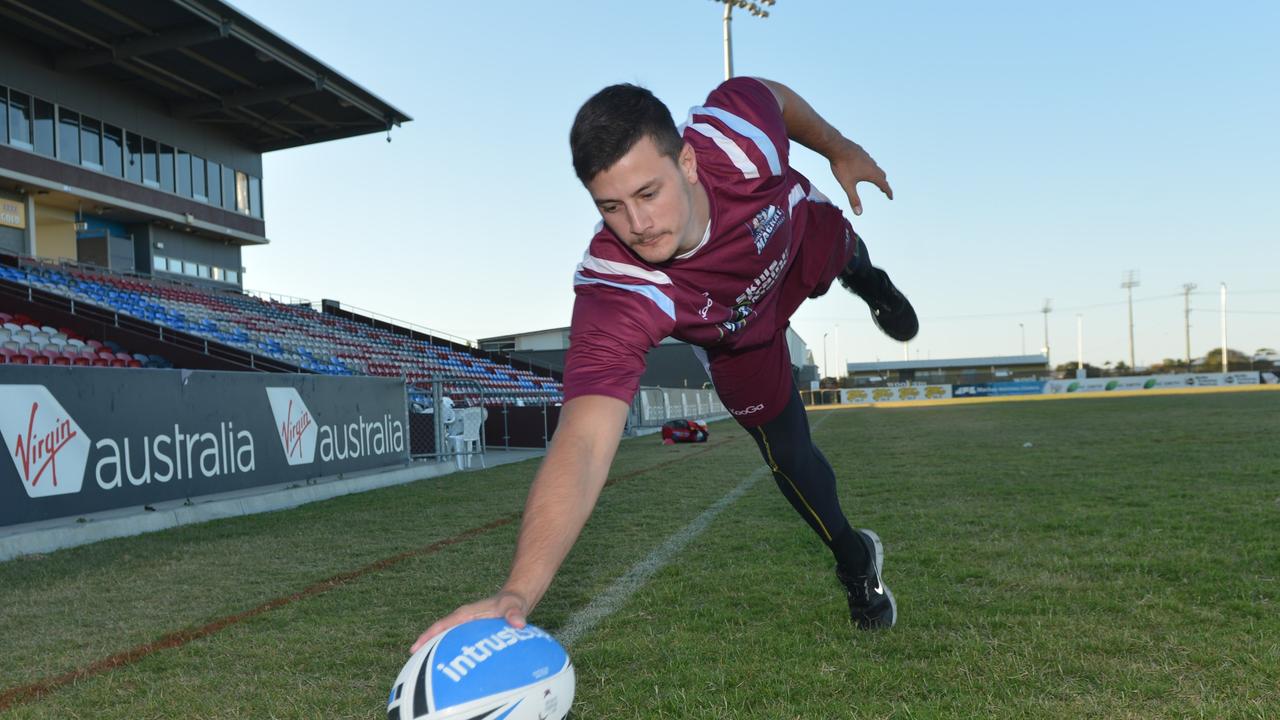 “We went so well all year and that was the first home final we had in a while, but we got flogged,” he said.

“It was devastating. You never want to perform like that in front of a home crowd. But it was something we needed. It gave us that kick in the arse to refocus and see where we could improve.”

Taylor said it was clear the Mackay side learned its lesson when they dismantled the Ipswich Jets and Northern Pride to set up the rematch with Easts in the big dance.

Taylor said the 27-20 slog of a grand final was one of his sweetest football memories.

“Anthony Mitchell scored that matchwinning try, then we went up by seven. It was amazing, you can’t really describe the feeling with words, but it was unlike anything I had ever felt before,” he said.

The 2013 Cutters knew they had a talented roster from day dot, but Taylor said it took more than talent on paper to become premiers.

“It was a good bunch of guys that got around each other. There was a lot of talent there, but I know of a lot of talented teams that don’t gel or work together,” he said.

“I think the biggest part of us winning was we were so well-gelled.”

squad retained most of the best players from the previous two seasons and added to that with future Cowboys greats. 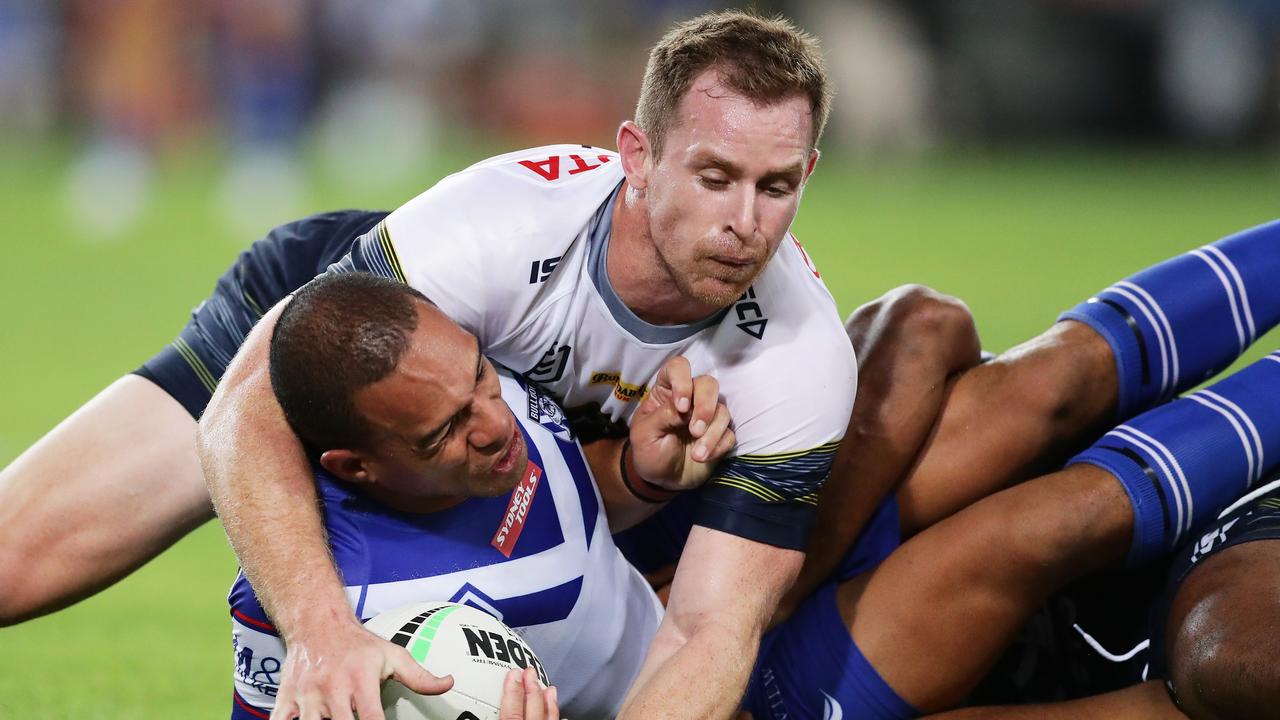 Michael Morgan of the Cowboys played with the Mackay Cutters in 2013 with several other NRL prospects at the time.

Future household names like Michael Morgan, Kalifa Faifai Loa and Jason Taumalolo were part of the roster when they were still up-and-coming prospects.

During his time with the Cutters Taylor played with several NRL allocated players, but he said the 2013 group brought something unique.

“I’ve played with guys who have dropped back and think they’re better than the team or think they shouldn’t be there – that was the opposite of what the guys did that year,” Taylor said.

“They bought into what we wanted to achieve and put a lot of effort into the team.”

Taylor recalled a favourite memory about Cowboys second-rower Taumalolo that highlighted that passion.

“He was about 18 when he played a few games with us,” Taylor said.

“I’ll never forget the game we played at Souths Logan. He was the same size as he is now and just as quick, but he let in a soft try. 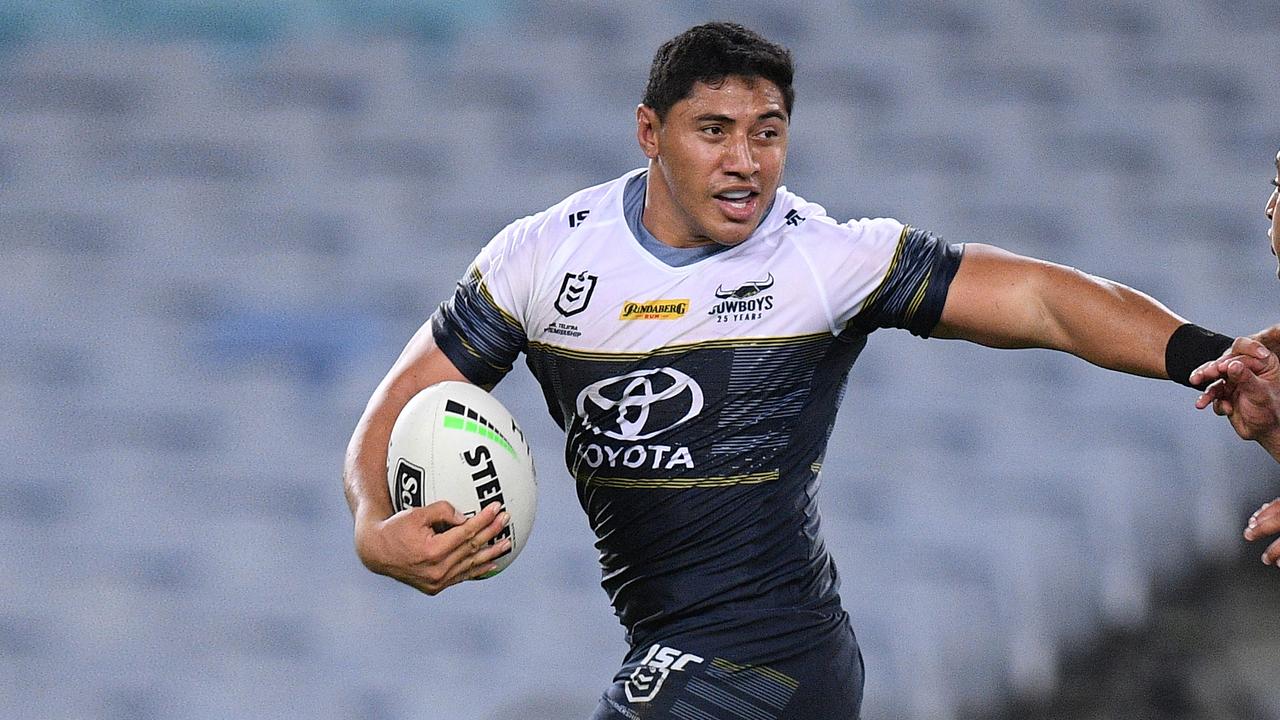 Jason Taumalolo was only 18 when he played for the Mackay Cutters in 2013.

“All the boys had a bit of a dig, but he apologised right away and said, ‘I got you’. He went on to score three tries after.

“From then on he just got better and better which is why I think he’s the player he is now.”

Combine the Cowboys talents with a strong group of local players and there was no doubt the Cutters would be a top tier side that season.

“You had your Kelvin Nielsen, Michael Comerford, Zac Dalton in there as well. A big group of Mackay guys that everyone knew,” Taylor said.

The former Cutters fullback said a strong local league meant pressure on positions was at its highest.

“At the time the Mackay comp had a number of players who could have been playing Q Cup that were just in local league,” he said.