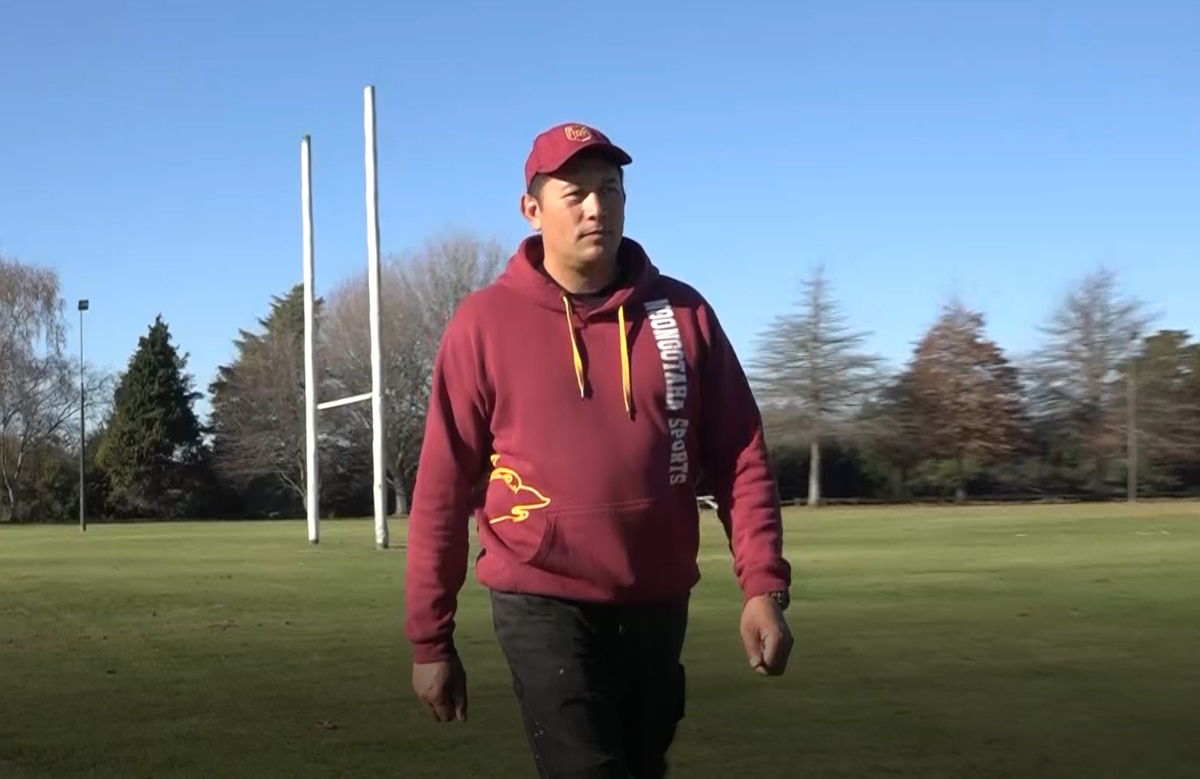 Once upon a time, Ngongotaha Rugby Club was at the top of its game.

The small town attracted talent from right across the Rotorua district, but then a player exodus meant the club began to lose its way. Former player Jodie Wharekura can well remember the glory days, and while he didn’t leave the club, many others did.

“I was lucky enough to come into a culture that was very strong at that time,” said Wharekura.

“Ngongotaha had probably between 15 and 20y years of great rugby, they were a force to be reckoned with in the Bay of Plenty.

“Through the late 90s and early 2000s, the economy in Australia was very strong and we lost a lot of our young, up and coming rugby players to Australia, for the sheer purpose of going to work.

“Pretty much, that 2015 year was the toughest for Ngongotaha. We had struggled to find players – I don’t think they won one game that year.”

Five years ago Jodie returned to Ngongotaha to coach the men’s team and to return the club to the glory days. But there were plenty of challenges to overcome, namely a community who’d lost interest in the club.

“In the last 10 years before I came back, it’s not as if they just left – because they live here in the town,” said Wharekura.

“What these players tended to do was just not play. They didn’t like the culture, they may not have felt safe in that culture and there may have been a number of things that were not welcoming for the family environment.”

But the road to recovery wasn’t easy. Especially to start with.

“At my first training session, we had four guys turn up! So it didn’t go to plan.

“But anyway – after a number of weeks we managed to get around 20 players engaged in the programme.”

“A lot of my grassroots rugby was played here in Rotorua – on the frosty fields with the bare feet,” said Zak Hohneck, a player at the club whose father and uncles also represented Ngongotaha.

“I played against Ngongotaha when I was playing for another team. It wasn’t a club that was really playing good, attractive rugby. I think they were going through a development phase where they were trying to attract players.

“I got approached by Jodie, he basically rung me a few times, he sold me a bit of a dream and said some things I really liked.”

“That dream was really around ‘did you want to be a part of the change? something special, something not many people had tried before’,” said Wharekura.

There’s been plenty of hard slog along the way, but now that dream is a reality.

“I didn’t think it would ever be this strong again but last year I registered 108 senior men, we have a senior women’s rugby team, the juniors club has around 120-odd children participating and around 11 netball teams.”

“The boys train a lot harder now, they’re a lot more athletic and that’s been a huge difference,” said Hohneck.

“We’ve also got boys now that have got a lot going on off the field too. They have families, they have jobs and live locally – which is a lot better.

“They want to get a blazer here and they really want to play for their family and community. I think that’s been a big shift, they’ve got a lot more drive to be better.”

The benefits are being felt far more broadly than just on the rugby field.

“We had five guys who had no work,” said Wharekura. “I’ve run a successful forestry business for the past 18 years, so these five young men, they started planting pine trees for me just up the road.

“They started at the end of May [last year], by the end of November those five guys, they owned the contract. So that’s been a huge success story for those boys.”

With Covid-19 causing a delay to the start of the rugby season, the teams are back training and ready to take the field once again.

Made with funding from