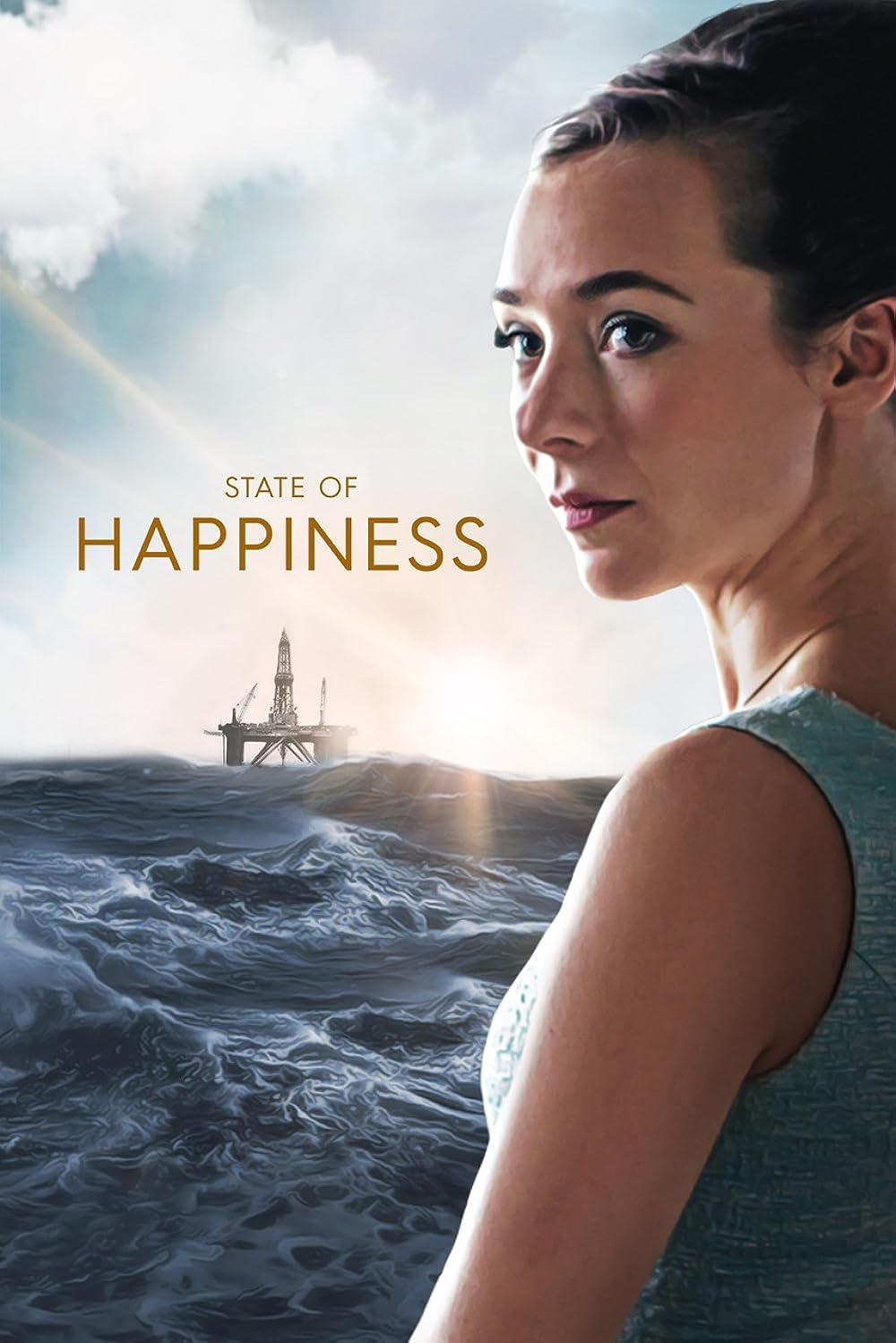 Set in the small coastal town of Stavanger, Northern Europe in the summer of 1969. In a last-ditch attempt to strike oil, Phillips discovers the largest sub sea oil basin in history, and four friends are thrown into a whirlwind of opportunities.

An intelligent and watchable series from Norway. Educational too. Impressed by the attention to small details, such as geologists sighting down along paper seismic sections at a low angle looking for subtle changes in geology when looking for oil.
This is exactly how it used to be done before the advent of the Personal Computer. Not sure, but I think there is a brief allusion to the

Moller-Maersk company (Maersk Oil – sadly now defunct , having been gobbled up by Total SA) when discussing Danish ‘Social Democracy’ allowing the North Sea to be invested in by a ‘family-run’ business. I think the ethos of Nordic ‘Jante Law’ (nowadays increasingly derided in Scandinavia), with its conservative socio-religious demands of obligation of self to the wider community, has prevented Norway from ‘squandering’ its North Sea Oil wealth. It now has the biggest Sovereign Wealth fund in the world ! A good reason to be Hygge !

What is the Italian language plot outline for Lykkeland (2018)?

From Glory to Glory