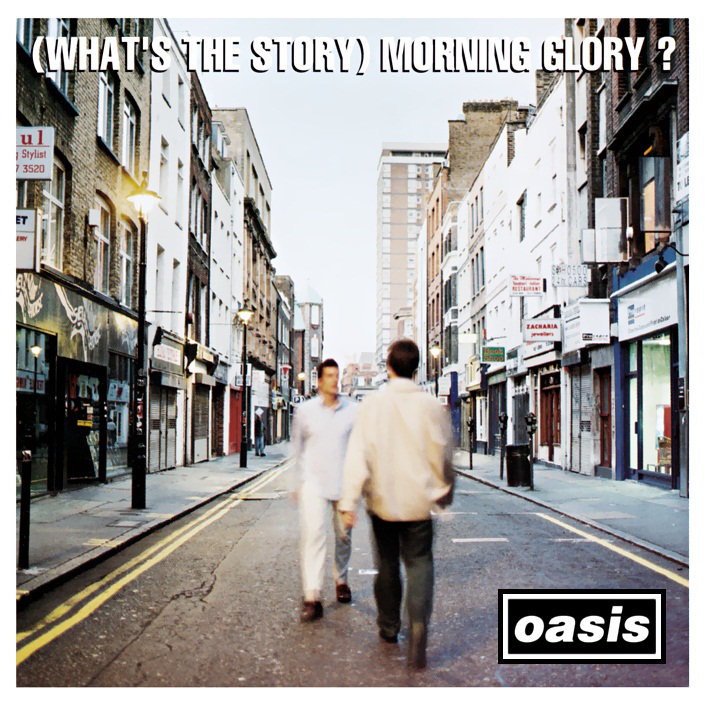 Welcome to the latest edition of Masterpiece Reviews. Once again, we’ve thrown on our favorite velvet robe, turned up the fire, and are here to regale you with stories of the greatest and most classic albums of all time. It’s a fresh, new perspective on why these albums are filed under “M” for masterpiece.

In honor of its 20th anniversary, Nick Freed looks back on Oasis’ 1995 opus, (What’s The Story) Morning Glory?. Having received critical acclaim with their previous release, Definitely, Maybe, brothers Noel and Liam Gallagher set out to

create an even bigger album. The end result would go on to become one of the highest selling albums of all time in British history and would set the high watermark for 90s-era Britpop.

Another day of drama | The Star