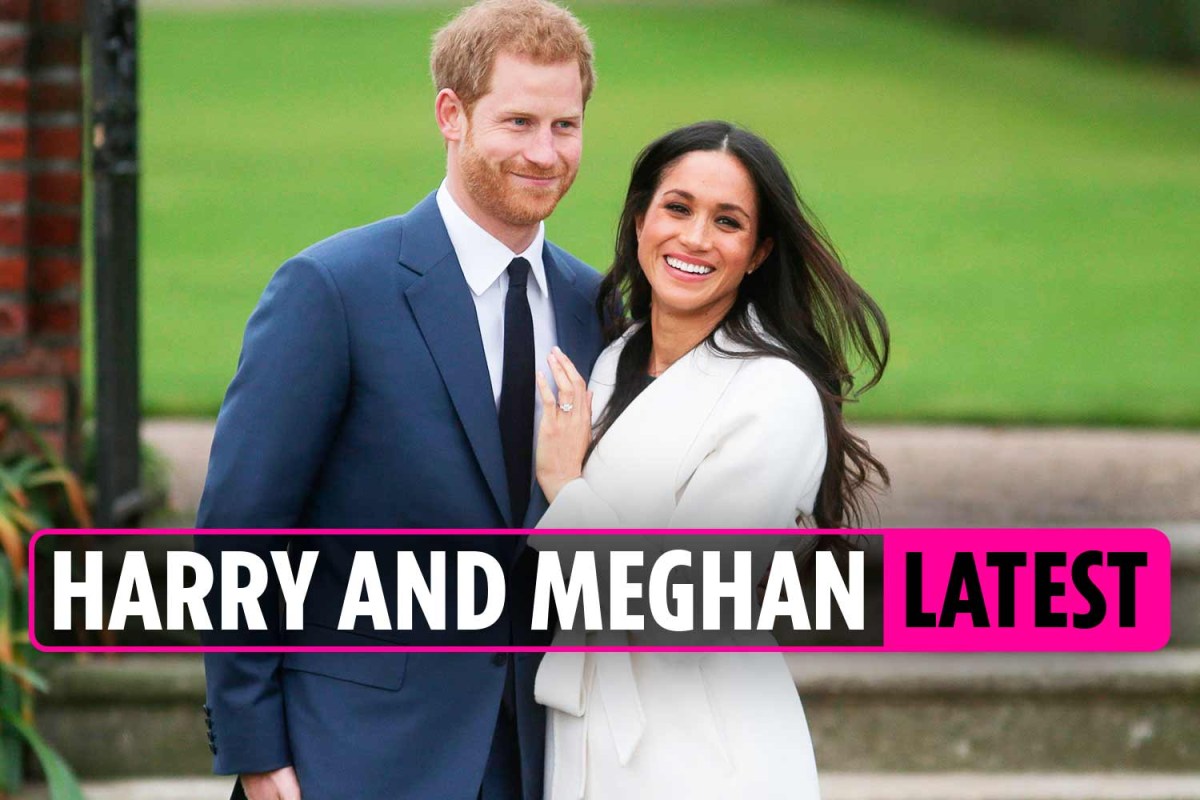 PIERS Morgan has raged about Prince Harry “selling his soul” to Netflix despite the streaming giant’s “unfair” royal storylines in The Crown.

Prince Harry and Meghan Markle signed a £78 million deal to be involved in various Netflix series earlier this year, despite fleeing the UK and abandoning royal duties citing concerns over their privacy.

But the pair have been urged to walk away from the deal after the new season of Netflix’s royal drama The Crown was widely criticised for its scandalous portrayal of Harry’s parents, Prince Charles and Princess Diana.

asking in his MailOnline column “How can hypocrite Harry complain about how the press treated his mother but sell his soul for millions to Netflix sharks who’ve portrayed her as a shallow, vomiting lunatic and his father as a bullying, bed-hopping monster?”

The GMB host admitted enjoying The Crown’s sensational storylines but questioned how Harry could be happy working with an organisation that cashed-in by portraying his parents “in an incredibly unflattering light.”

“We used to have Eurovision house parties.” Can we get back to the #Eurovision glory days?