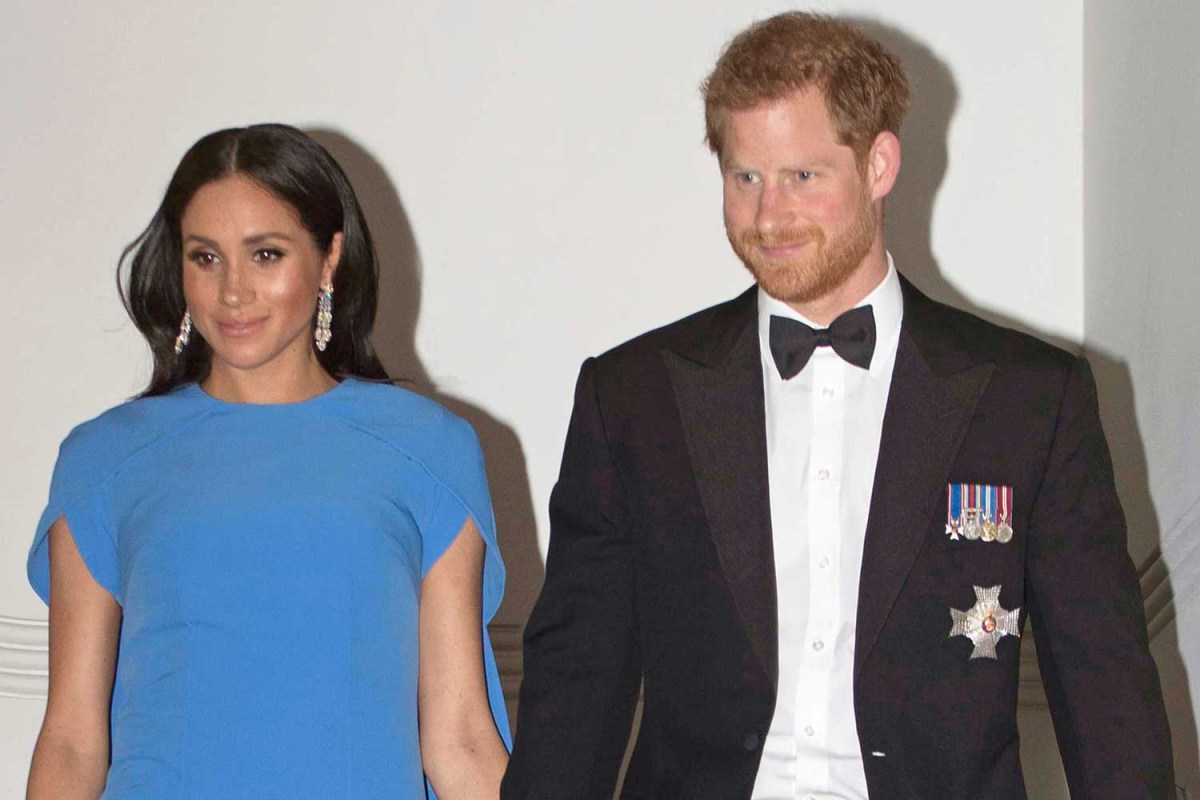 MEGHAN Markle’s Suits co-star Patrick Adams has branded the Royal Family “shameless” and said their treatment of the Duchess of Sussex has been “obscene” in an extraordinary rant.

The Canadian actor accused the Palace of “tormenting” Meghan Markle and described the monarchy as “archaic and toxic” in a series of tweets.

Patrick, 39, said Meghan was “enthusiastic, kind, cooperative, giving, joyful and supportive” when they were working together on Suits.

His tweets came after reports were published that Meghan had “bullied” several former staff members at Kensington Palace.

He tweeted: “She fell in love, moved to a new country, became a household name across the entire globe and began the difficult work of trying to find her place in a family dynamic that can at best be described as complicated and at worst, seemingly archaic and toxic.”

His support comes amid the fall-out from Prince Harry and Meghan’s Oprah interview, with fresh trailer released containing bombshell statements.

In the latest clip, the Duchess of Sussex accuses Buckingham ­Palace of “perpetuating falsehoods”.