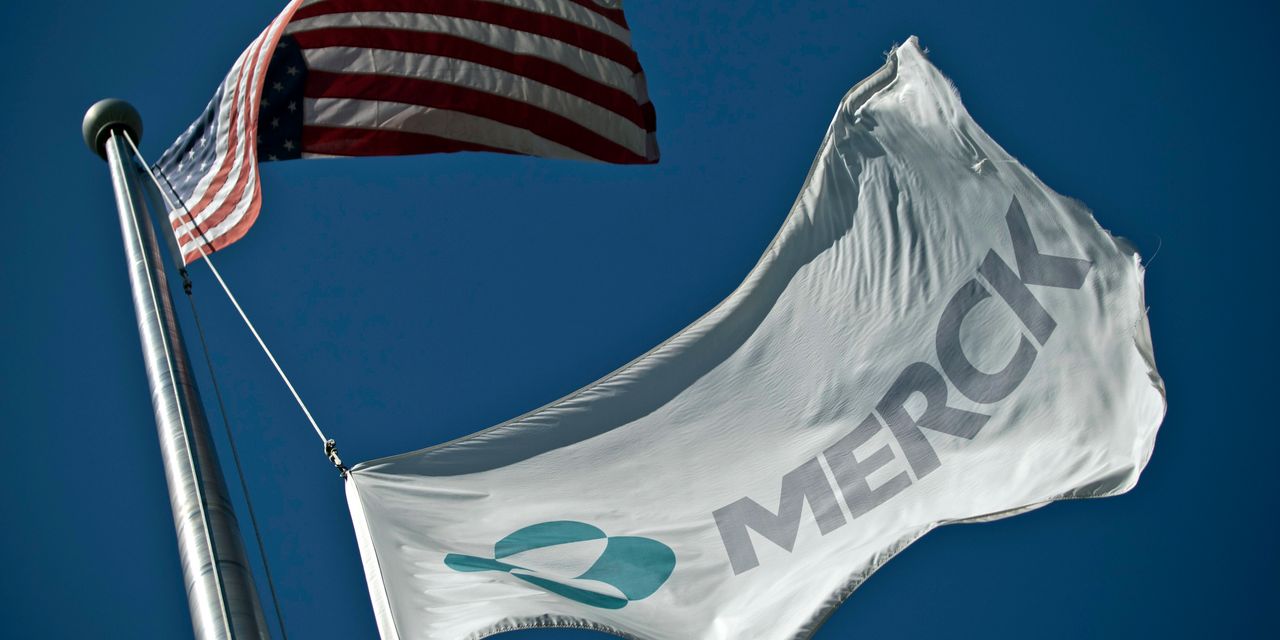 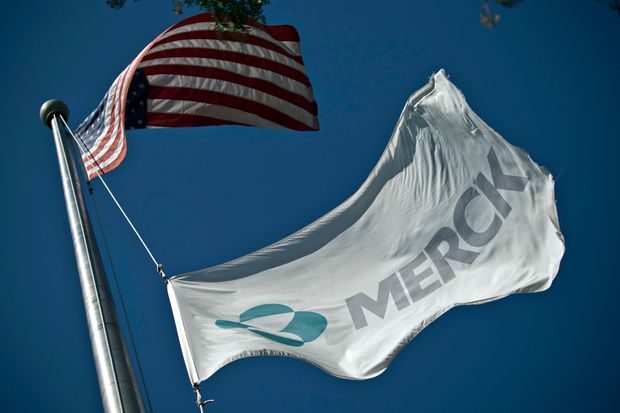 With the year almost over, we’re taking a look at all 30 stocks in the Dow, starting with the worst performer—Walgreens Boots Alliance—and working our way up to the highest-flying stock in the benchmark—Apple. The ranking may shift before the close of 2019 trading, but the stories behind the stocks shouldn’t.

After a highflying 2018,
Merck
leveled out in 2019 as worries over drug pricing slowed much of the pharmaceutical sector.

Merck (ticker: MRK) rose 35.8% in 2018, the best-performer in the Dow Jones Industrial Average. In 2019, it gained 19% over the course of the year, finishing in the middle of the pack among Dow constituents and trailing the broader
S&P 500
index, which gained 29%.

Merck’s story in 2019 was dominated by Keytruda, the blockbuster cancer drug first approved by the Food and Drug Administration in 2014. Analysts expect Keytruda sales to hit $10.1 billion in 2019, up from $6.3 billion in 2018, as regulators approve a quickly-expanding set of indications for the drug.

The stock was up on strong earnings in February 2019, driven by Keytruda revenues. Yet when investors fled the health care sector in April, driven by worries over drug pricing and proposals to upend the health insurance system, Merck shares plunged. The stock dropped 11.6% between April 1

Meanwhile, the new Keytruda indications keep piling up. On one day in September, regulators in the U.S., Canada, and Australia all approved Keytruda in combination with other drugs to treat some forms of advanced endometrial carcinoma. In mid-December, an FDA advisory committee recommended approval of Keytruda as a monotherapy to treat a form of bladder cancer. The drug is already approved to treat forms of lung, gastric, cervical, esophageal, and other cancers, in some cases alone and in other cases in combination with other drugs. Analysts at GlobalData project that Keytruda will be the top-selling drug in the world by 2023.

Beyond Keytruda, Wall Street analysts are bullish on the company’s coming HIV prevention pill, which will challenge
Gilead’s
(GILD) dominance in the space.

Analysts are bullish on pharmaceutical companies in 2020, with
Morgan Stanley’s
David Risinger writing on Dec. 18 that he expects growth in the sector in the coming years. Fears that dogged the stocks in 2019, meanwhile, appear to be fading, as
J.P. Morgan’s
Chris Schott wrote in his own note on Dec. 12 that the lack of legislative progress on drug pricing in 2019 suggests not much more will happen in 2020.

Investors, meanwhile, are hoping that Merck, driven by Keytruda sales growth, will return to the glory days of 2018.