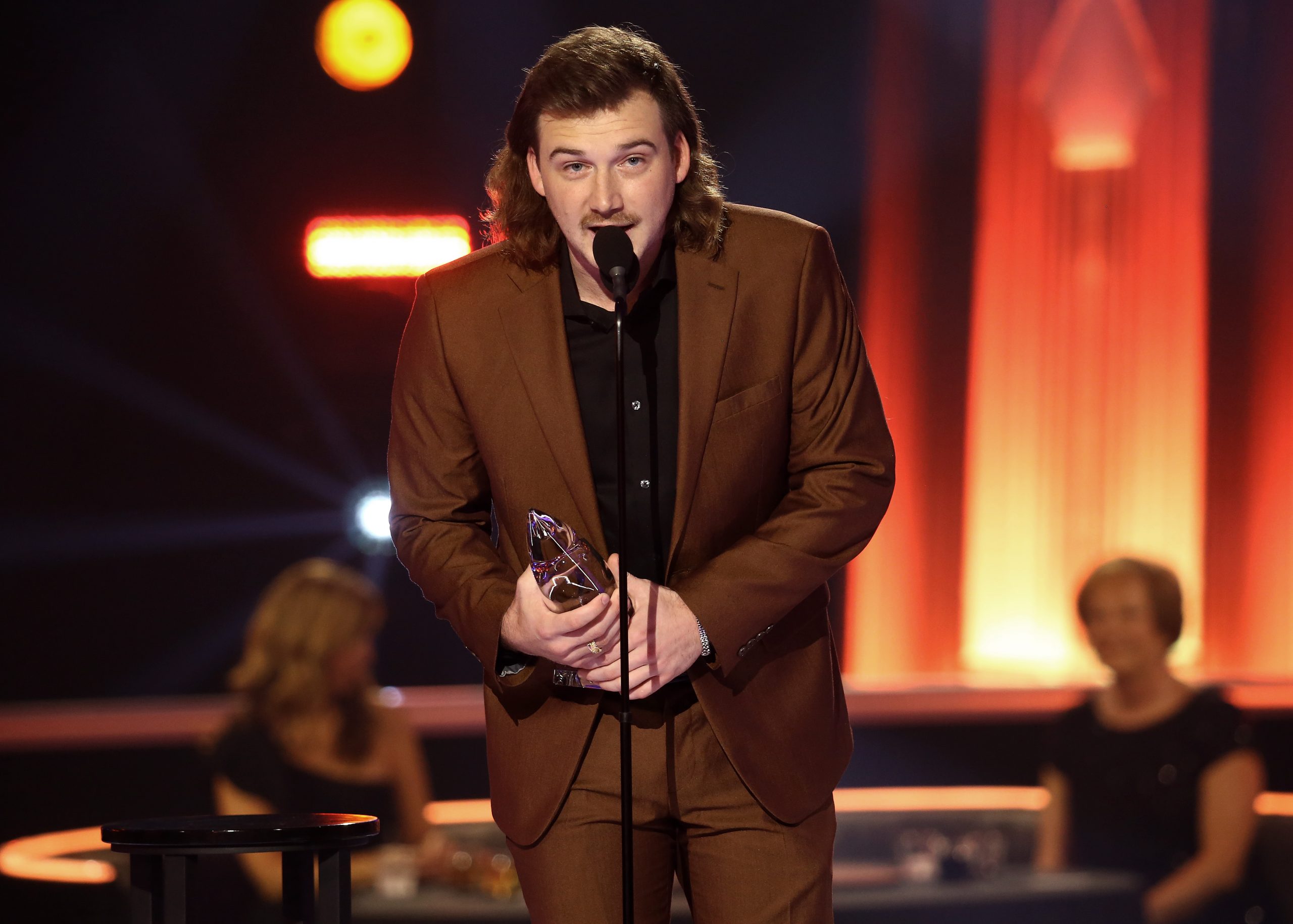 Morgan Wallen, the young country music superstar whose public image took a serious nosedive after he was filmed drunkenly screaming the N-word, is now in the unique position of being banned from attending the Country Music Association Awards. next month… while still being up for Album Of The Year at the CMAs.

“This is the first time in the history of the CMA, to my knowledge, anyone has ever been disqualified for conduct,” CMA CEO Sarah Trahern told the LA Times. “Honoring him as an individual this year is not right, and he will not be allowed on the red carpet, on our stage, or be celebrated in any way.”

But while while the board of directors removed Wallen from the Entertainer and Vocalist ballots, The Tennesseean reports, they allowed him to be nominated for categories recognizing albums, songs, and music videos, “so as to not limit the opportunity for other credited collaborators.”

Although Dangerous: The Double Album is indisputably the year’s biggest country album, this CMA nod is Wallen’s first nomination at any major country awards show this year; the Academy Of Country Music and CMT both removed him from their ballots. Wallen won New Artist Of The Year at the CMAs last year, which were a bit of a shitshow.