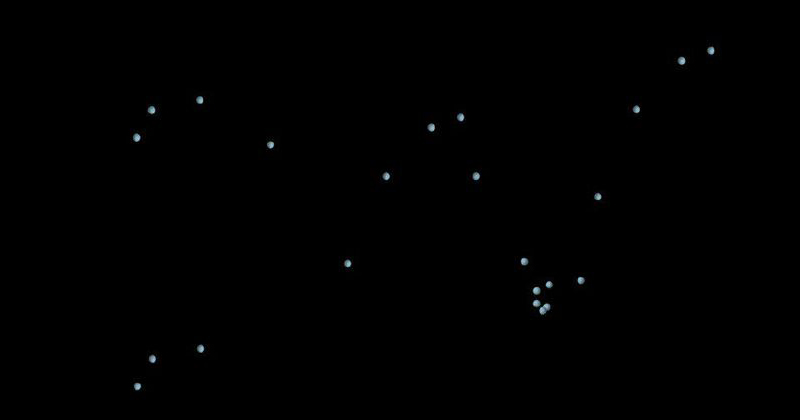 The latest Ted Chiang story to be snapped up for adaptation is “The Truth of Fact, the Truth of Feeling,” which has recently been optioned by Steve Yockey, creator of The Flight Attendant. Yockey will be developing the story as an hour-long drama for Heyday Television.

“The Truth of Fact, the Truth of Feeling,” a Hugo finalist, was first published in the fall 2013 issue of Subterranean Press, and was later included in Chiang’s 2019 collection Exhalation. At Tor, Lee Mandelo called it

a compelling exploration of issues of language, literacies, and

subjectivity through a science fictional (as well as a historical) lens . . . slow moving, contemplative, and deeply enmeshed with issues of technology and current research. It extrapolates, explains, and leaves the reader to suss out the various complications and implications that are woven throughout the two narratives—each, on their own, rather straightforward and deceptively simple.

If that doesn’t exactly sound like television, well, maybe that’s why it’s taken so long. And also why I’m excited.

You can read the story online here.