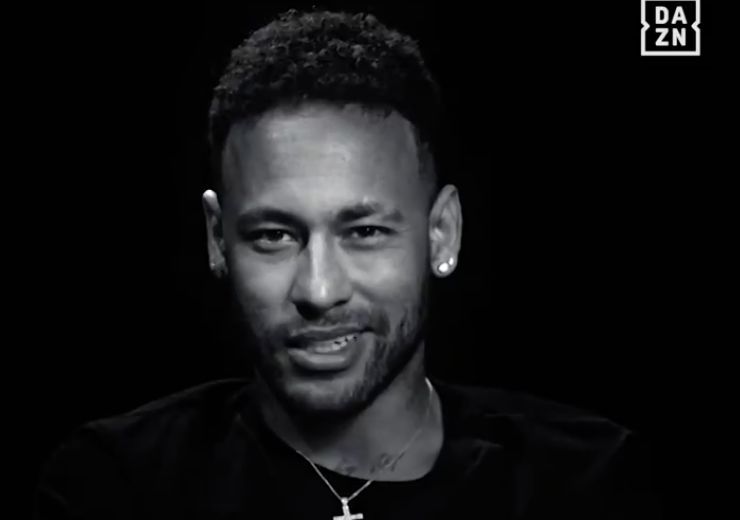 With just over a year until the 2022 World Cup begins, Brazilian superstar, Neymar, has admitted that the tournament will be his last.

By the time that the first ball is kicked in Qatar, Neymar will be a couple of months away from his 31st birthday, meaning that he would be close to 35 at World Cup 2026.

That’s clearly a bridge too far for a player who, with nine more goals would break Pele’s all-time record of 77 for Brazil.

Neymar is currently on

69 according to Football Espana, and reaching a new, historic, mark would be a decent post-script to a wonderful international career.

As to his reasoning for international retirement, it seems that he’s just had enough.

“I don’t know if I have the strength of mind to deal with football any more.”

Neymar expects the 2022 World Cup will be his last ?