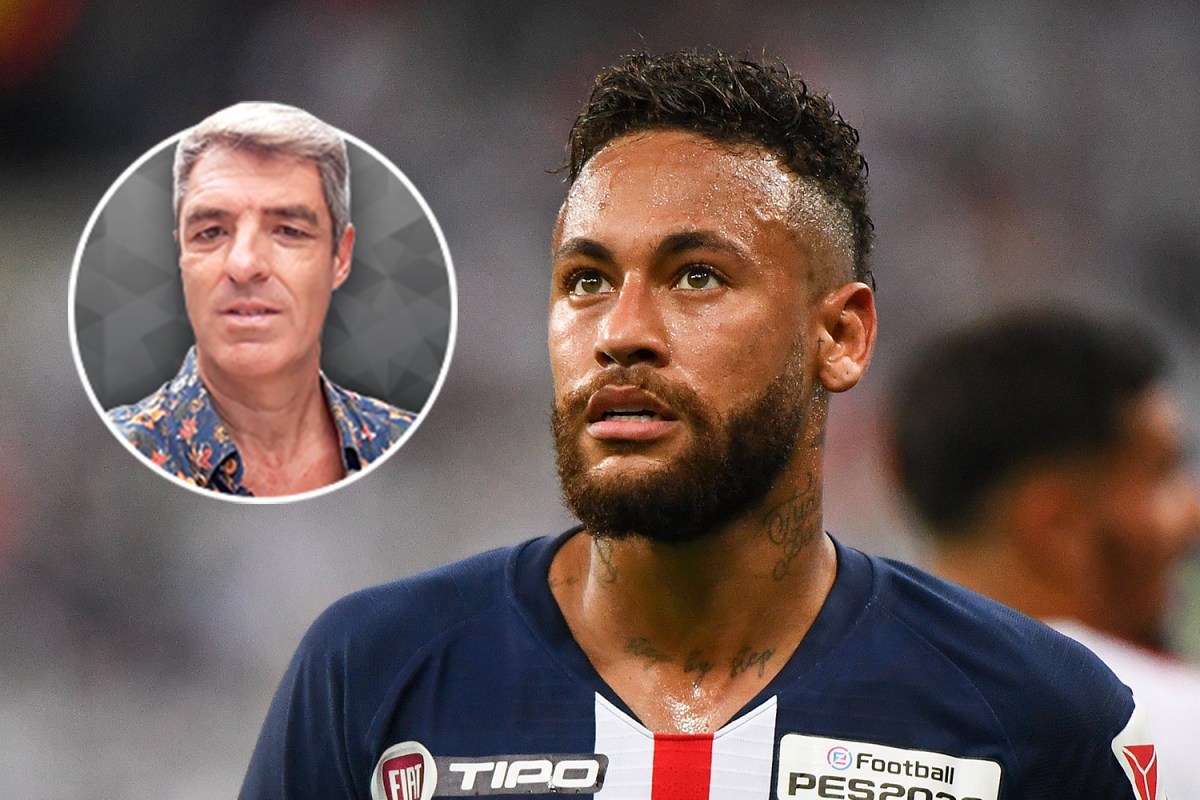 Ten years have gone by since he made his international debut for Brazil.

Neymar will be looking to be PSG’s main man as they resume their Champions League campaignCredit: Icon Sport – Getty

In terms of his career at the highest level of the game, he is probably closer to the end than the beginning.

And yet he still comes across as an eternal adolescent. But maybe that is about to change. Opportunity is certainly knocking.

Neymar goes into the condensed form of the Champions League still seen as a boy. He has the chance to come out of it as a man.

The type of challenge on offer over the next couple of weeks is the very reason that he joined Paris Saint Germain.

Whatever the financial incentives to move to Paris, there was an element of sporting nobility in his choice.

He had achieved great things at Barcelona. But, understandably and undeniably, it was Lionel Messi’s team. Neymar wanted to carry his own side.

Now he has to. Kylian Mbappe has a damaged ankle and is an injury doubt for the quarter final against Atalanta.

Even if he plays, he will surely not be fully fit. Angel Di Maria is suspended.

The responsibility rests on the slender shoulders of the Brazilian. He is up against an attack minded opposition, who should offer him acceleration space. It is all set up for him.

With Kylian Mbappe an injury doubt, the burden of responsibility lies with NeymarCredit: AFP or licensors

If events follow Neymar’s script, then many will begrudge him the glory.

This is extremely harsh. For all of his excesses and tantrums, as a player there is no doubt that he is more sinned against than sinning.

He is also extremely popular with many of his team-mates. There is clearly more to him than the petulant and spoilt figure that he often appears to be.

And it is hardly his fault that he has not lived up to all of the expectations that have hovered around him for almost a decade and a half.

INJURIES HAVE ROBBED HIM

He was famously injured in the course of Brazil’s ultimately disastrous 2014 World Cup campaign.

And in Russia 2018, for all the ridiculous diving, his level of performance was better than could have been expected for a player coming back from injury.

And injury has blighted his time with Paris Saint Germain. But that was part of the risk of moving there.

The financial clout of PSG means that domestic superiority is taken for granted. League and cup doubles are shrugged off as expected. The dream is the Champions League.

Injury has robbed Neymar of taking centre stage on the biggest stageCredit: Reuters

Now Neymar can put that right by starring for PSG and proving it at the highest levelCredit: AFP or licensors

Neymar’s performances with Paris were clearly going to be judged overwhelmingly on what he produces in the knock out stages of Europe’s elite competition.

And so far, because of injury, he has been ruled out of most of the action in both of his previous seasons with the club.

It is almost as if Neymar’s time with Paris Saint Germain effectively starts on Wednesday. The man who crossed the Atlantic full of dreams now has to overcome Atalanta to make them come true.