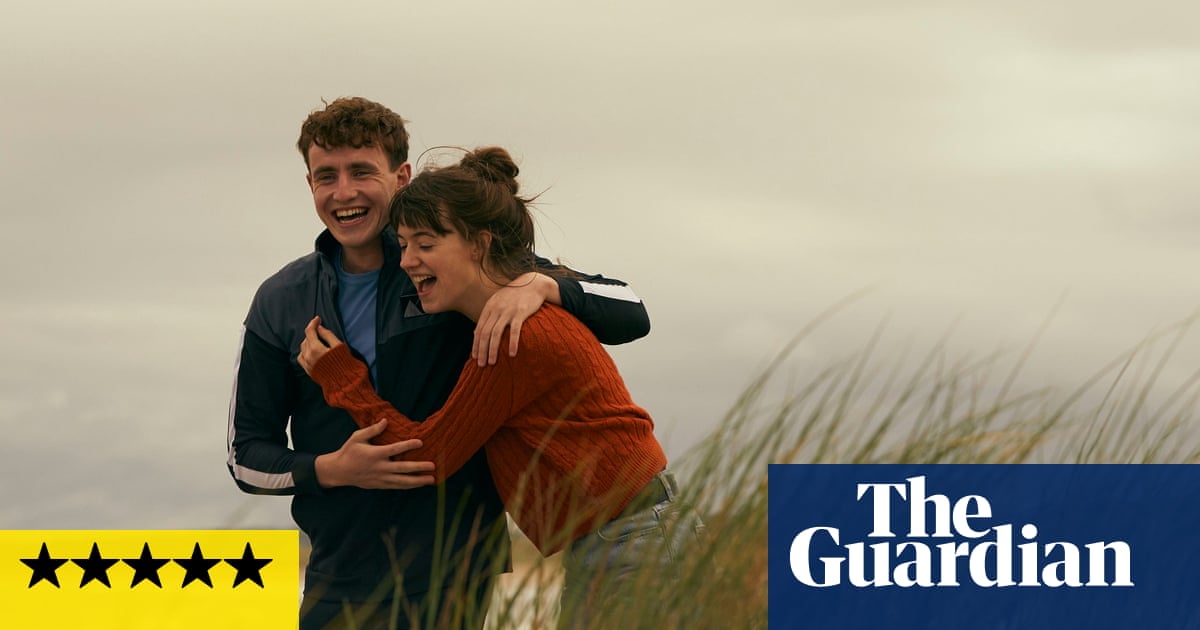 This BBC/Hulu adaptation of the hit novel about the on-again, off-again relationship between two Irish teenagers captures the beauty and brutality of first love perfectly 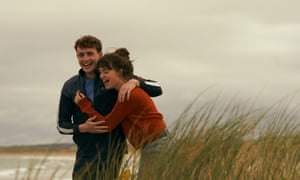 Inevitably, people will come to the television adaptation of Sally Rooney’s novel Normal People in one of two ways: as avid fans of the book, which to a certain demographic and sensibility has become tantamount almost to a sacred text, or as detractors to whom the Irish wunderkind’s work reads as barely more than top flight YA and who have been mystified by the plaudits, awards and – in Normal People’s case – Man Booker longlisting it has garnered.

In the end it won’t matter. The rendering of the on-again-off-again relationship between sixth-form and then university students Marianne and Connell for the small screen, by Rooney herself with Alice Birch, is near-perfect from whichever direction you come at it.

The show retains the pared-down approach of the book. The pair’s bond remains the sole concern, but various factors – some deliberate, some inherent to the medium – mitigate any possible tedium. Of the deliberate decisions, the greatest may be the one to divide the series into 12 half-hour episodes rather than the traditional six. It leaves you either wanting more, or relieved that you are not being asked to relive the exquisite agony of first love for any longer. Of the inherent differences, it is the breaking of the endless parsing of every action that dominates the book. But Rooney and Birch have resisted the temptation to recreate it. To have it shown instead of told refreshes the story for those who already know it, and will surely help engage those who are alienated by such interior detailing.

Especially when the showing is done by such perfect lead actors as Daisy Edgar-Jones and Paul Mescal (in his first television role). Edgar-Jones captures all of Marianne’s intensity and acumen, her brittleness and damage. Even before her backstory is given – which comes much earlier here than in the book – you can see how and why she feels herself unlovable and where that fatal flaw might lead. Mescal, meanwhile, conveys all of Connell’s intelligence, the shifting limits of his emotional maturity, the self-doubt and, vitally, the warmth that make him so attractive to Marianne, and the charm that makes his life so easy until they get to Trinity College. You can

see the good man Marianne says he is, struggling to emerge from the cowardice of youth.

Directed by Lenny Abrahamson and Hettie Macdonald, Normal People depicts all the embarrassments and excitements, horrors and humiliations, glories and grotesqueries of Marianne and Connell’s four years together (and not together, but always together) so intimately that it is impossible not to become immersed and impossibly moved. By the protagonists, and by the cataract of memories that will fall unbidden past your mind’s eye, if you’re old enough to have stored them safely away, you thought.

From the ceaseless low-level bullying in the name of banter that Marianne faces at school and the ecstasy of the first kiss to the brutality of the first betrayal – all your formative experiences are here. The navigations and contradictions of sex. The compatibility and incompatibility of personalities. The opening up of new areas of conscience. The acquisition of emotional weaponry and armour. Do you remember? You will soon. I almost want to issue trigger warnings per episode but we didn’t get them first time round in real life and survived, so I’m hoping we can all just about manage in the face of even these pitch-perfect reproductions.

The support around Mescal and Edgar-Jones is phenomenal, too. Marianne’s mother is, courtesy of a handful of lines from Aislín McGuckin, a mass of inner scar tissue pulling her forever out of spiritual shape, her brother Alan (Frank Blake) a frighteningly ordinary malignity in their lives. Connell’s mother Lorraine (Sarah Greene) conveys all the hope and disappointment of motherhood in almost as few scenes as she has in the book – and as with the book, leaves you longing for a sequel that tells her story in full.

It’s a triumph in every way, from acting and direction to script, and if we see a better drama – certainly about adolescence, one which takes it seriously without treating it indulgently – this year, I’d be very surprised. It’s a beautiful, hugely beautiful thing.

The Street: A story of Hackney’s grit and glory