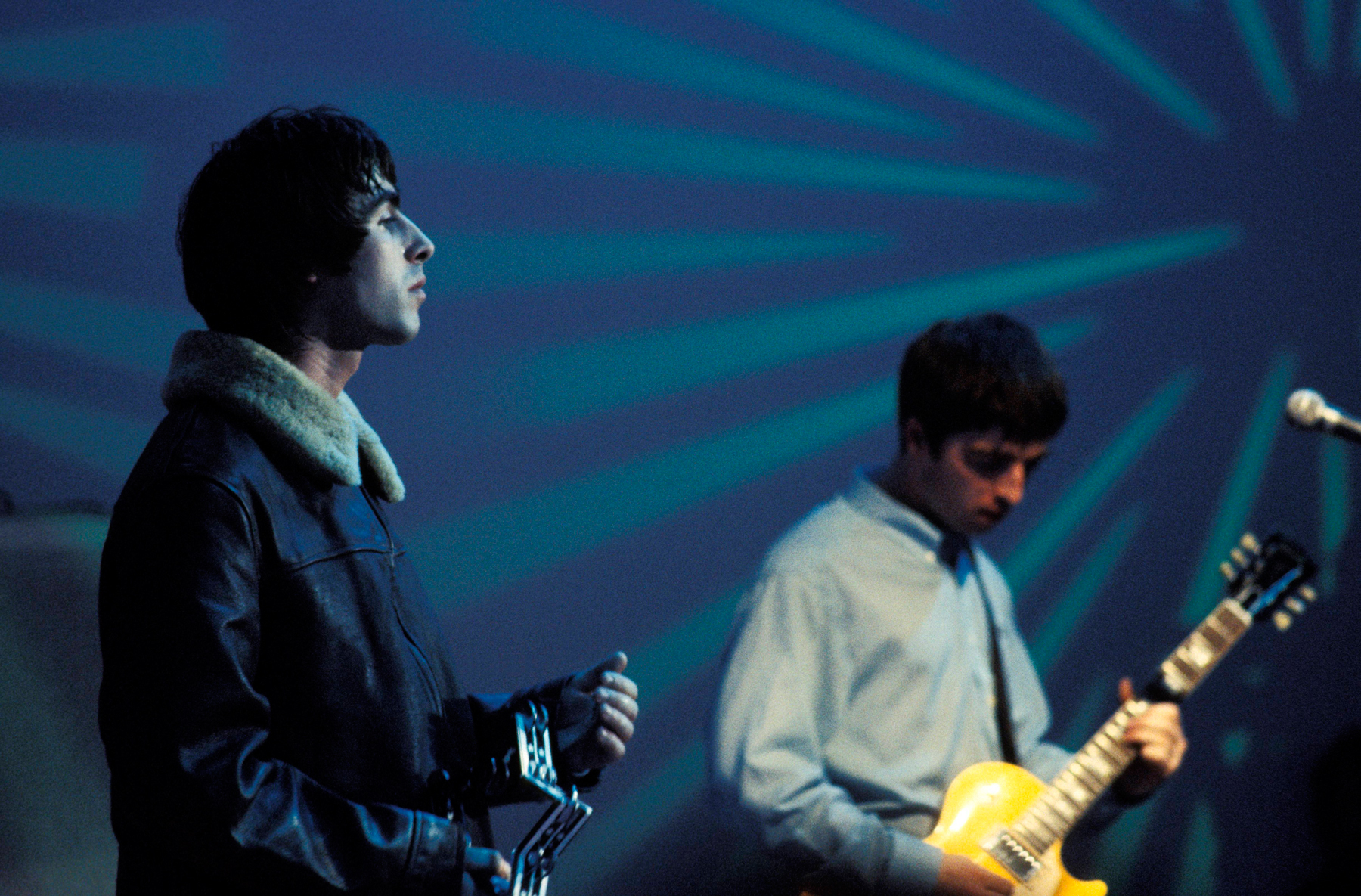 Oasis will mark the 25th anniversary of their second LP (What’s the Story) Morning Glory? with a limited edition vinyl reissue.

Due out October 2nd — exactly 25 years after its original release — the remastered (What’s the Story) Morning Glory? will be available as both a picture disc and a two-LP silver colored vinyl version.

Additionally, to celebrate the album that delivered “Wonderwall,” “Champagne Supernova” and “Don’t Look Back in Anger,” Oasis say their website will host “both new and original content from the era… throughout September and early October.”

Sinisthra – Last of the Stories of Long Past Glories