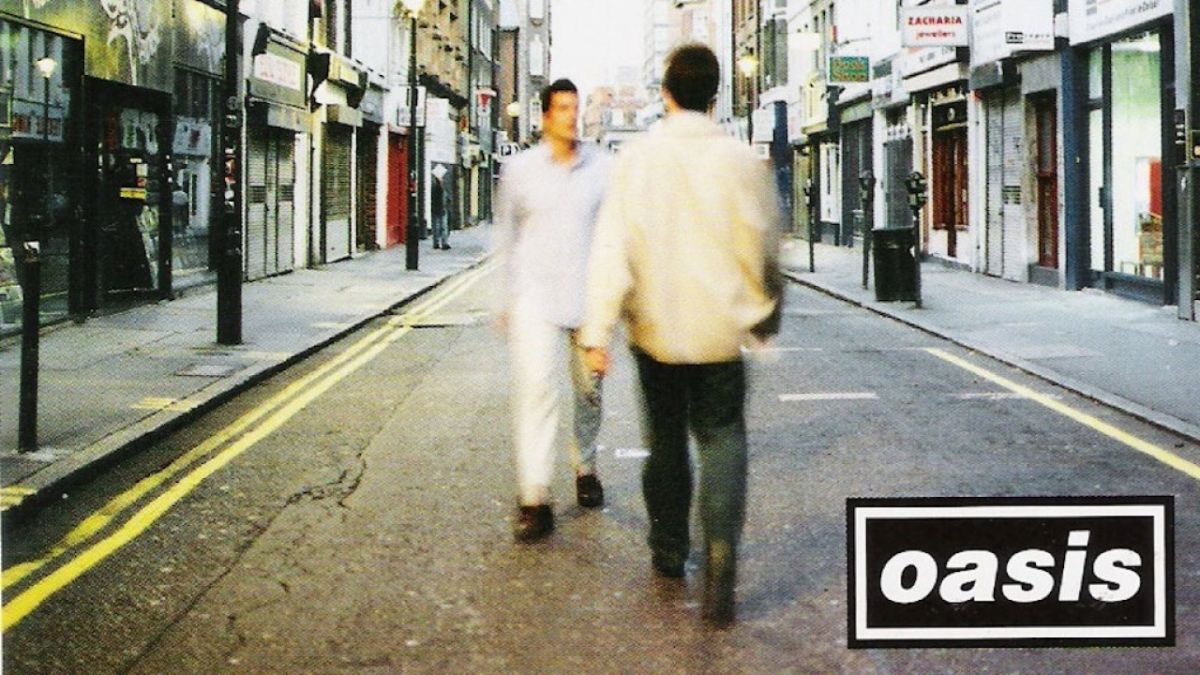 The defining album of Britpop? The creative peak of a once promising band who fell foul of the law of diminishing returns? Morning Glory? was an unstoppable juggernaut when it first appeared in October 1995, going on to sell in excess of 10 million copies (four million in the US alone), but how does it stand up getting on for two decades later?

Familiarity may well have bred fatigue, even among its makers. When it was given a one-off Brit in 2010 for best album of the previous 30 years, Liam Gallagher memorably threw the award into the audience, its legacy perhaps undone by its ubiquity. Certainly, the first singles Some Might Say and Roll With It seem weak and underwhelming today, while both Hello and the plodding She’s Electric have the air of filler.

On the flip side, there’s no denying the anthemic power of the soaring Don’t Look Back In Anger, introspective Wonderwall or stately Champagne Supernova, while the title track is a rare example of Noel Gallagher’s lyrics actually saying something, hinting at the hollowness of success (‘All your dreams are made/When you’re chained to the mirror and the razor blade’).

Yet, as this busy three-disc reissue

suggests, it had the potential to be a much stronger album. Oasis’s first couple of years were additionally distinguished by powerful B-sides and EP tracks, several of which carried more clout than some of the cuts that made it onto the album. Acquiesce, supposedly a song about friendship in general, is perhaps unwitting shorthand for the brothers’ own relationship, the Liam-sung verses giving way to Noel’s diplomacy in the chorus (‘We need each other/We believe in one another’), the grammatically-challenged Round Are Way marries a horn-fuelled soulful strut to a Slade-like stomp, and Talk Tonight showcases Noel in tender, lone troubadour mode.

Beyond the above and others on disc two, the third disc’s mix of work-in-progress demos and live recordings neatly bookend the original album’s ascension, the latter best illustrated by the unifying grandeur of Cast No Shadow at Manchester’s Maine Road stadium. It may not be as glorious as some would have had us believe first time round; it’s still a great album, but here it’s packaged with the extra components that could have made it a better one.

The Day – Gloria Steinem asks what would RBG do, talks about biopic ‘The Glorias’