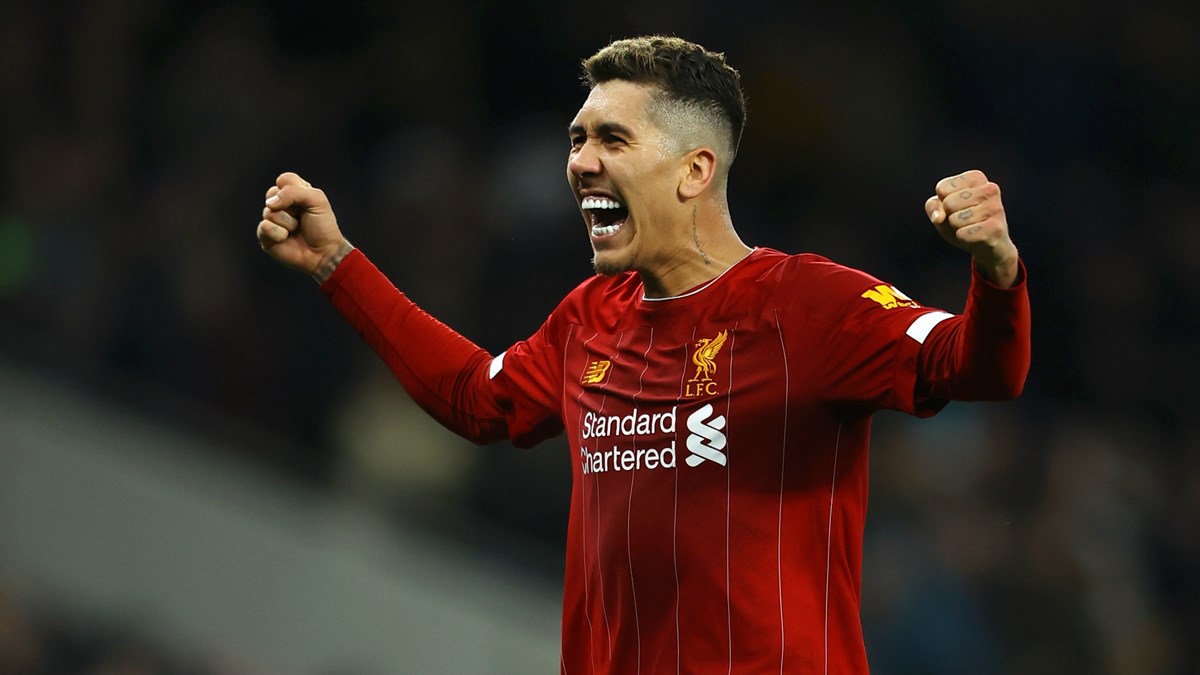 Millions of Christian fans are celebrating popular Brazilian soccer star Roberto Firmino’s latest move off the field: He has committed his life to Christ.

Less than a month after scoring the winning goal at the FIFA Club World Cup, Firmino professed his faith and was baptized in a swimming pool by his Liverpool Football Club teammate Alisson Becker and Brazilian Christian musician Isaias Saad. Firmino shared video of the baptism on his Instagram Thursday, where it was viewed more than 3.2 million times in one day.

“I give you my failures and I will give you my victories as well. My biggest title is your love, Jesus!” Firmino wrote in Portuguese.

The 28-year-old plays striker for Liverpool, England’s Premier League team that won the Union of European Football Champions League title in 2019, as well as the FIFA Club World Cup in 2019.

Becker, who is also from Brazil, was named FIFA’s best goalkeeper last year. His Christian faith is well known. He attributes his success as a goalkeeper to hard work and faith. “You need to be very focused on football,” he said, “and I think faith is important too. If you believe in God, you know you have to do your best on the pitch and put love into everything you do in life.” When he got a chance to play on the Brazilian team in the World Cup, he took to Twitter to write “Realization of a dream!!!” in Portuguese. “Glory to God!”

Becker was encouraged to talk about his faith by Liverpool manager Jürgen Klopp. Klopp, a former German player, had an experience where he decided to put his trust in God after his father’s death in 1998. He talks about his faith regularly in interviews.

“To be a believer, but not to want to talk about it, I do not know how it would work!” he explained. “If anyone asks me about my faith, I give

information. Not because I claim to be any sort of missionary, but when I look at me and my life—and I take time for that every day—then I feel I am in sensationally good hands.”

Klopp and Becker spoke about their shared faith in their first meeting. When Liverpool won the Champion League title in 2019, Becker celebrated by stripping down to a white tee shirt with a handdrawn message: a cross, an equals sign, and a heart. “The cross=love.” The logo is associated with Hillsong, which has a location in Liverpool.

Firmino, Becker, and Saad all wore professional versions of the Hillsong, “cross=love” tee shirts for the baptism, as did the 40 or so friends and family who gathered around to watch.

The video is backed by a Portuguese version of Lauren Daigle’s worship song “You Say,” which says “Am I more than just the sum of every high and every low? Remind me once again just who I am because I need to know.” After immersion, Firmino is shown hugging his wife Larissa Pereira while Becker wipes tears from his eyes.

Pereira shared pictures on her Instagram with the caption “Wait on the Lord and trust. Wait He comes, trust He comes, and makes a miracle.” She added, “I and my family we serve the Lord.”

Firmino is only the most recent Brazilian soccer player on a British team to make a public profession of faith. Willian Borges da Silva, a midfielder for Chelsea, was baptized in the Jordan River in June. Philippe Coutinho, a former Liverpool player, was immersed in a small bathtub in October.

Brazil has seen a recent surge in conversions, with about 31 percent of the population now describing themselves as evangelicals.

“I AM GLORY/TREY” – Free stories online. Create books for kids