The film is liberally sprinkled with moments of lightness and deep meditation.

Famed Spanish director, Pedro Almodóvar, celebrates his 21st film by looking back at his own life – and what emerges is a fascinating exploration of a life’s myriad experiences.

Though this autobiography is a penetrating study, it must be noted that when the 70-year-old director presented Pain and Glory at the New York Film Festival, he was careful to say that, although inspired by his life, not all moments in the unfolding drama should be taken literally.

However, the production is imbued with such emotional heft that you can almost feel his tears staining every page of the script. 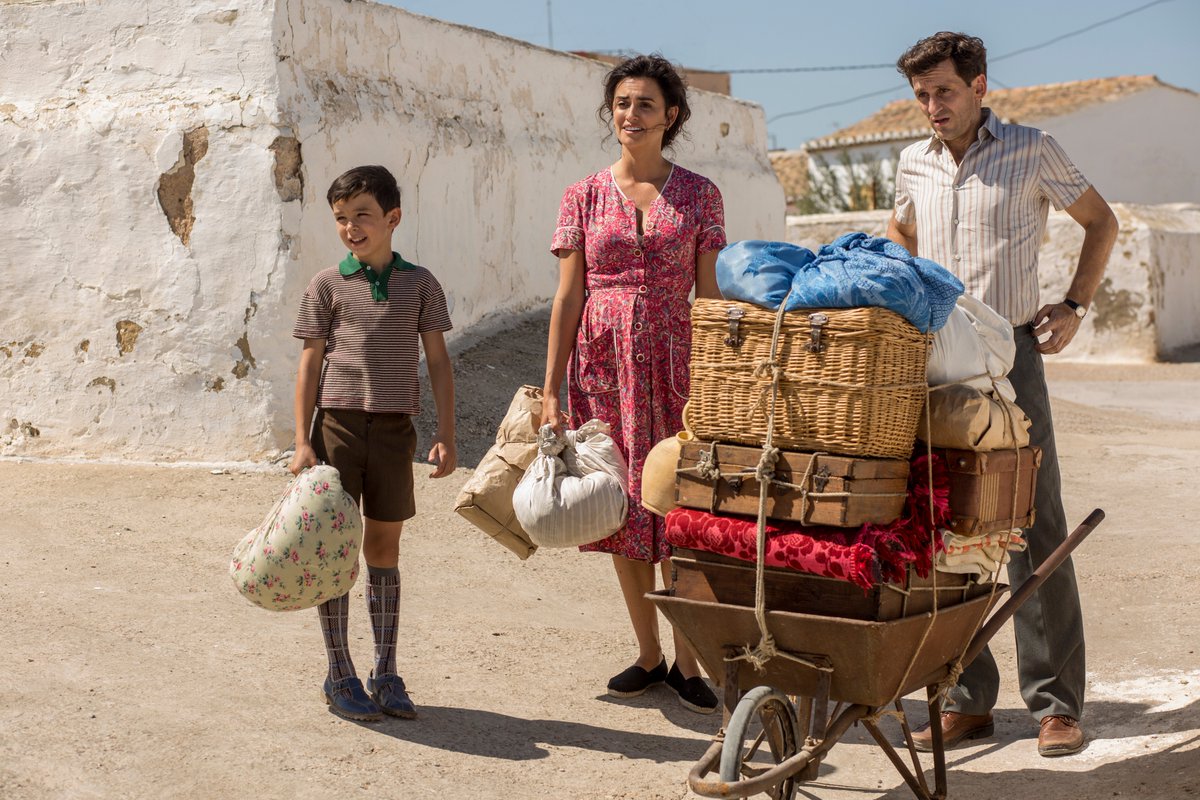 The narrative is a series of re-encounters experienced by Salvador Mallo, a film director, in his physical decline.

Some of them are in the flesh, others are simply remembered: his childhood in the 1960s, when he emigrated with his parents to a village in Valencia in search of prosperity, the first desire, and his first adult love which he discovered in a Madrid of the 1980s.

The story also dwells on issues such as the intense pain of breaking up, using writing as a form of therapy and finally immersing himself in the art of making films.

The principle Pedro Almodóvar so skilfully explores here is the process of creation and the difficulty involved in separating this from one’s own personal life. It’s the unbridled passion employed that gives his creation real meaning and hope. 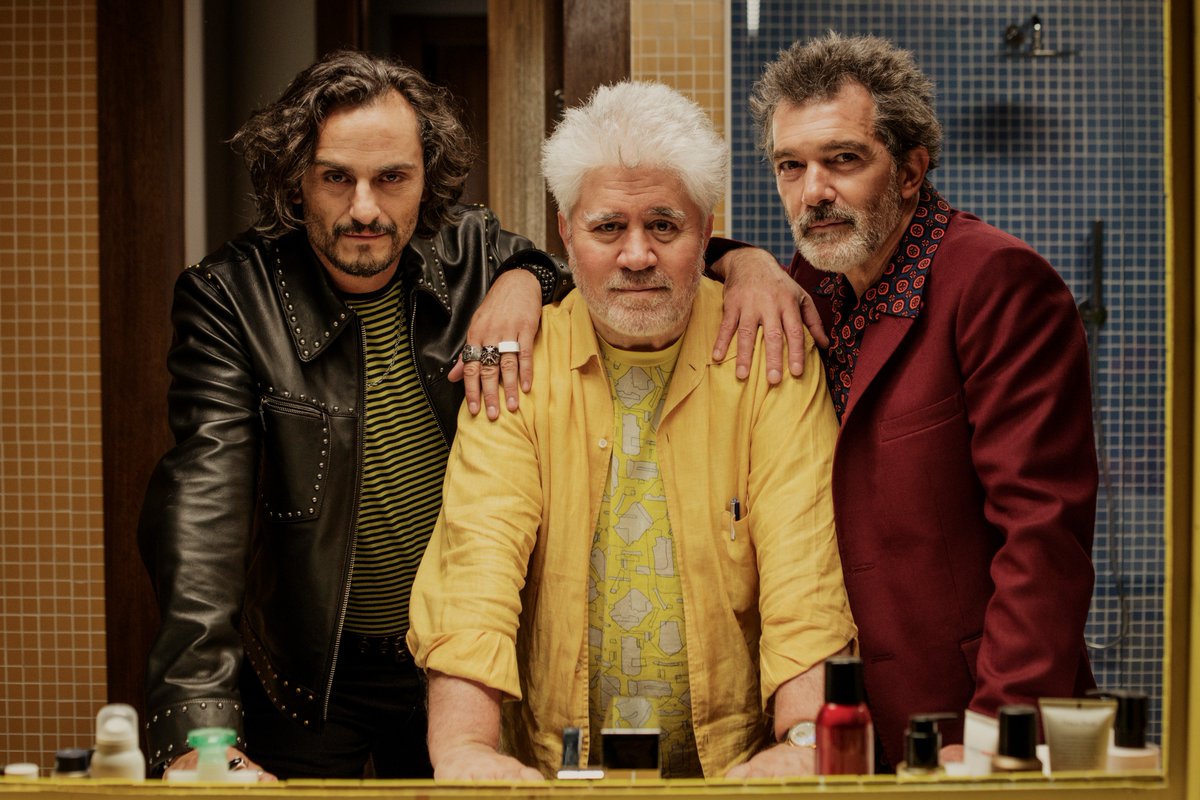 In reliving his past, and this he does with the help of heroin, Salvador finds the urgent need to not only recount it, but to find his ultimate salvation.

The film is liberally sprinkled with moments of lightness and deep meditation as Salvador, a successful film director who had a major hit years earlier, reunites for its 20th anniversary with the star of the film, Alberto (Asier Etxeandia).

As the story unfolds there are issues of friendship and being gay and how to deal with becoming a culture savant.

But it’s Banderas, as the adult Salvador, in a role which allows him the necessary space to flourish who is superb.

It seems the actor has a deep connection to the character, which is quite fitting because Almodóvar gave Banderas some of his earliest roles, starting with 1982’s Labyrinth of Passion.

It’s fitting that Banderas, who is 59, delivers the performance of his career in a film loosely based on the life of the director who gave him his breakthrough role.

For more news your way, download The Citizen’s app for iOS and Android.

BACK TO CITIZEN
BACK TO PREMIUM