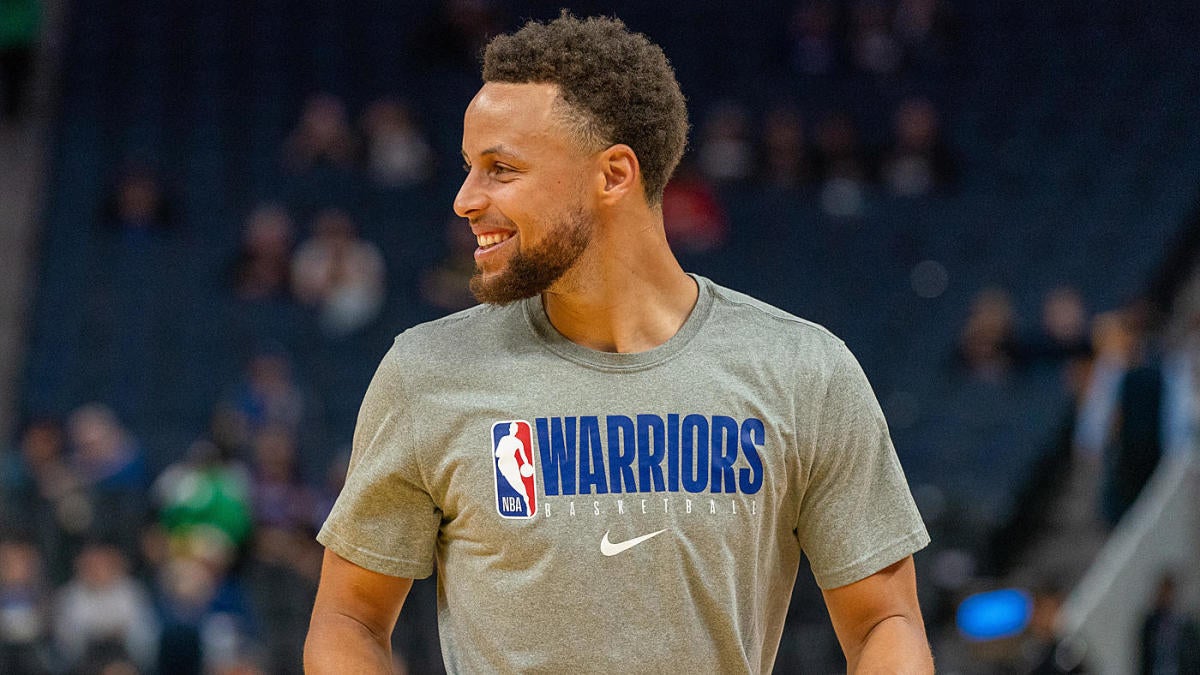 Stephen Curry and Kenny Sailors have a lot in common. They both journeyed from undersized and largely overlooked point guards to jump-shooting legends. They’re both family men of great faith and humility. They both lifted small colleges to NCAA Tournament glory and became deeply committed to the recognition and advancement of women’s sports, all the while their joyful and selfless approach to life belying a ruthless competitiveness within.

The only difference is while the Golden State Warriors‘ superstar and two-time MVP has become a global icon with a story etched in basketball lore, most people have never heard of Sailors, or by extension his story, which might just be the most important basketball story since the invention of the game itself. That sounds like an exaggeration, but what you probably don’t realize is that Sailors, who passed away in 2016 at the age of 95, is widely credited as the inventor of the modern jump shot.

Imagine basketball without that shot.

Imagine Curry without it.

So it’s only fitting that Curry, arguably the greatest shooter to ever live, has brought the power of his Unanimous Media company to a documentary eight years in the making that chronicles Sailors’ extraordinary life, both on and off the court. The film, naturally, is called “Jump Shot.” It was set to get a theatrical release earlier this month, but with the new stay-at-home realities of COVID-19 closing theaters all over the country, the film is now coming to a brand-new

digital platform near you.

From April 16-18, “Jump Shot” — which also features the likes of Kevin Durant, Dirk Nowitzki and Bob Knight — will be released for $7.99 per download via Altavod, a new direct-to-consumer digital film platform, with 10 percent of the revenue going to COVID-19 relief efforts. The rental is good for 48 hours. You can pre-order the film at Altavod.com (the account confirmation email may go to your spam).

“You watch the film and it’s impossible to ignore the current and former players admiring what Kenny was doing on the court,” director Jacob Hamilton told CBS Sports. “It was exciting for us to bring Kenny’s story to all these legends in the basketball world. Dirk [Nowitzki] was blown away by Kenny’s athleticism, comparing his jump shot to the likes of Russell Westbrook.

“[Kevin] Durant at one point paused the film and noted: ‘These are moves that I’m doing today! I was literally working on this in practice this week,”http://www.cbssports.com/” Hamilton continued. “K.D. marveled at what Kenny was doing on the court 60-70 years ago. Steph [the executive producer] connected with this film not only because of his love for basketball, but also because of the person Kenny was and for all of the other things Kenny stood for: His love for family, God and how he was a champion for women’s basketball.”

pigs – His Glory in Our Story