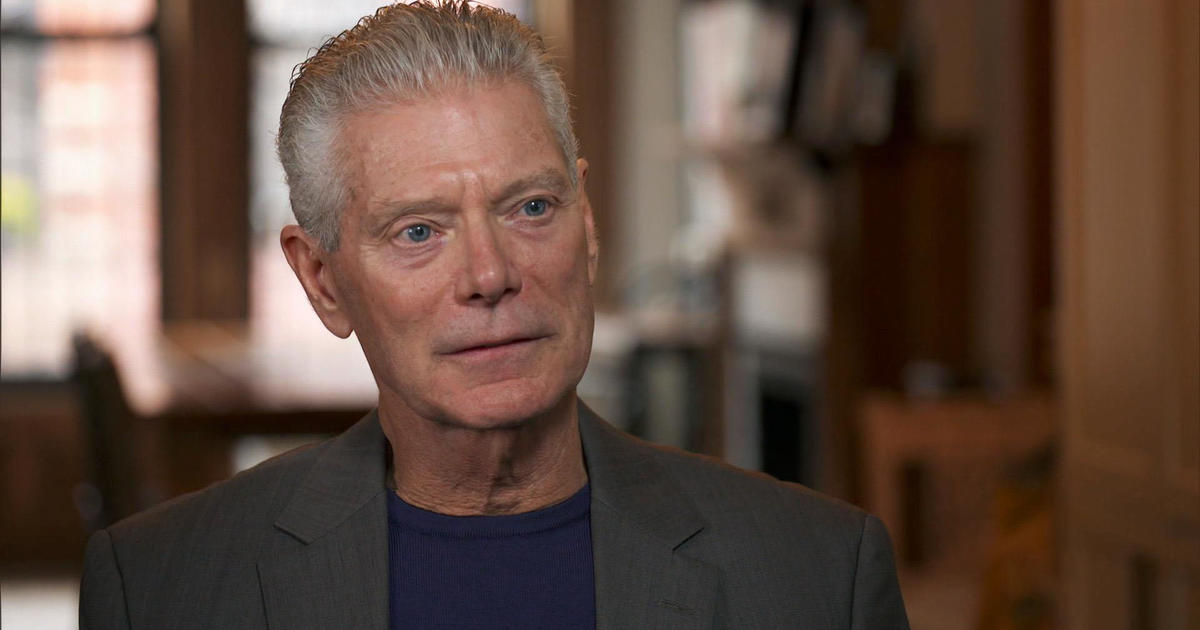 CBS News’ David Martin has been to see a one-man play called “Beyond Glory,” which tells several combat heroes’ stories in their own words.

It begins at Pearl Harbor with Chief Petty Officer John Finn scrambling to fight off Japanese dive bombers on the day of infamy, a desperate deed for which he would receive the Medal of Honor.

The actor Stephen Lang, best known for his role in the Hollywood blockbuster “Avatar” portrays eight Medal of Honor recipients in the one-man play, using their own words as recorded in this oral history.

“These are stories that people might not otherwise know unless I, unless I tell them,” Lang said.

Beyond Glory Starring Stephen Lang, Represented by CMI Entertainment by
CMIEntertainment1 on
YouTube

Like that of James Stockdale who was unknown to many Americans until he made this awkward attempt to introduce himself in a nationally televised debate.

“When you say Jim Stockdale to people of our generation, they think of a man who ran for Vice President on the ticket with Ross Perot in 1992 and what they think of is a debate in which Admiral Stockdale looked like a deer lost in the headlights,” Lang said.

The Stockdale that Lang brings to the stage was a Navy pilot shot down over North Vietnam.

“I spent the next seven and a half years as a Prisoner of War,” Lang says while playing Stockdale in the show.

15 times undergoing torture in which his body was wrenched into excruciating positions.

“Then they begin to pull the rope from several directions,” Lang says as Stockdale. “They’re pulling you over, at the same time your arms getting splayed ’til your breastbone is on the verge of cracking.” 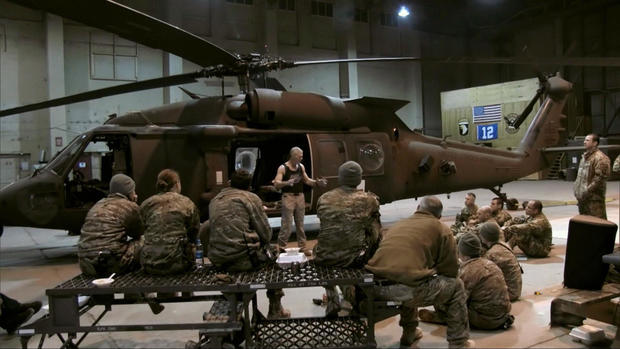 For Stockdale there was no battlefield adrenaline to see him through, only a stoic determination to never give in.

“It’s just a question of friggin’ suckin’ it up and holdin’ on and saying ‘This is gonna hurt. All right. Let it hurt,'” Lang said.

From a torture chamber in Hanoi to a rice paddy in South Vietnam, the stories of uncommon valor change with each man but in one way they’re all the same.

not ordered, but just asked by the fact that you’re there to do stuff that no soldier really should have to do,” Lang said. “That’s why it’s the Medal of Honor because if you didn’t do it, nobody would hold it against you.”

Lang has performed “Beyond Glory” hundreds of times — to troops around the world and in community theaters across the country.

“I never could have anticipated that this play would give me what it has given me,” Lang said.

For him, the best part of the show is what happens afterwards in the lobby.

“The appreciation that I get back from veterans, from theater-goers, civilians and from families of servicemen and women. They’re the most energizing things in the world,” Lang said.

Until they saw the play most audiences had no idea how long it has taken for this country to recognize the courage of some of its citizens.

Long before he was a  member of the Senate Watergate Committee, Daniel Inouye fought in World War II as part of the 442nd regiment made up entirely of Japanese Americans, a unit that became known as the expendables.

Inouye lost his right arm to a grenade yet fought on against the Germans.

Because of his Japanese heritage and the racism that was such a part of World War II, Inouye and 21 other Asian Americans did not receive the Medal of Honor until the year 2000.

The same could be said for African American soldiers who fought in World War II. It would be half a century before seven men from the all-black Buffalo division were finally honored. By then only one, Vernon Baker, was still alive. And, amazingly, not bitter.

“Vernon Baker is receiving that Medal for himself, those men, and the Buffalo Division and for every African American who fought on behalf of his country,” Lang said.

The Three-Year Swim Club: The Untold Story of Maui’s Sugar Ditch Kids and Their Quest for Olympic Glory by Julie Checkoway, Paperback