Hendersonville Music Academy is a business that offers instrument lessons as well as music production lessons.

The business was founded in 2000, and it has helped so many students develop into musicians since then.

As stated online, “The mission of Hendersonville Music Academy is to provide a grand musical experience, where students learn to master their instrument, to communicate with fellow musicians, record their craft, and to read and write music.”

It’s wide range of equipment and affordable prices make it a very popular shop in the Nashville area.

It started in 1976, and according to its website, it’s “Nashville’s oldest independent music store!”

However, this store wasn’t always known as Nashville Used and New Music.

Paul Newton sales manager said the owners- who were road musicians that were trying to get out of the travelling music industry- originally had a furniture store called “Consignment Furniture,” and put their personal music equipment on sale in their shop.

“All their gear sold in one day in the shop. So they were kinda like, ‘Maybe we should get out of the furniture business and get into the selling of music instruments,’ and it kinda went on from there. It was mostly just used instruments. They were called ‘Nashville’s Music Flea Market’ before then. Then it became ‘Nashville Used Music’ in the early 80s. Then it became Nashville Used and New Music because we sell new gear here as well. So it’s been going strong,” said Newton.

One of the original business partners died several years ago, but the original owner still regularly works in the store, said Newton.

Even with the recent boom in internet sales, the store is thriving against online businesses, while having a strong online presence as well.

“When it comes to musical instruments, you really have to fall in love with it- try it. It’s one thing to get your accessories and strings and things online, but when it comes to actually picking up an instrument, if you’re going to spend a few hundred dollars or more on it, it’s good to have it in your hands. It’s like test driving a car,” said Newton.

He said he believes that music store’s ability to let customers get a physical “preview” of an instrument is what keeps them successful.

Along with their affordable prices, used equipment has a warranty, which a lot of used music stores do not offer.

“A lot of times you can buy used stuff on Reverb, Ebay, Craigslist, and Facebook Marketplace, but you’re meeting people in parking

lots. You’re not really sure of what you’re getting,” said Newton.

Another great aspect of this store is its experienced sales staff.

“A lot of the corporate places tend to hire people that they can mold over time, where a business like ours hires people who were already in the business a while and are very knowledgeable about the gear,” said Newton.

Although there aren’t many people on staff, each worker has several jobs to maintain the store.

Newton said that Nashville Used and New Music knows the financial struggles of being a musician, so they try to “help out as best we can with prices we have.” 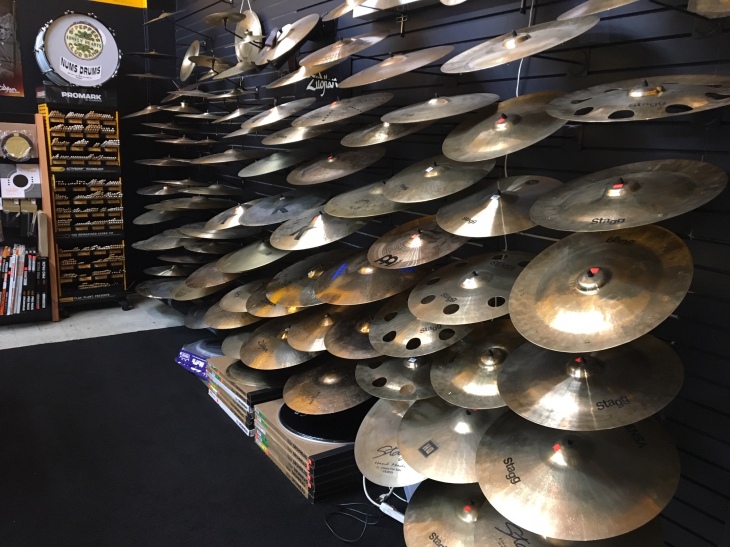 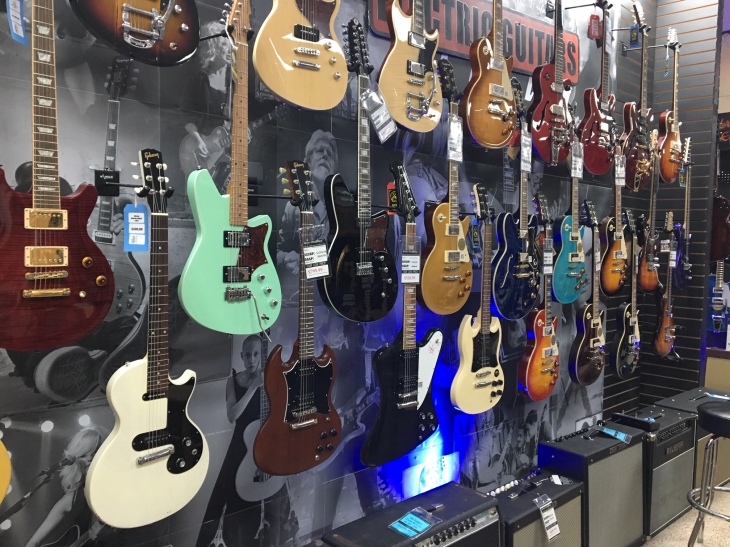 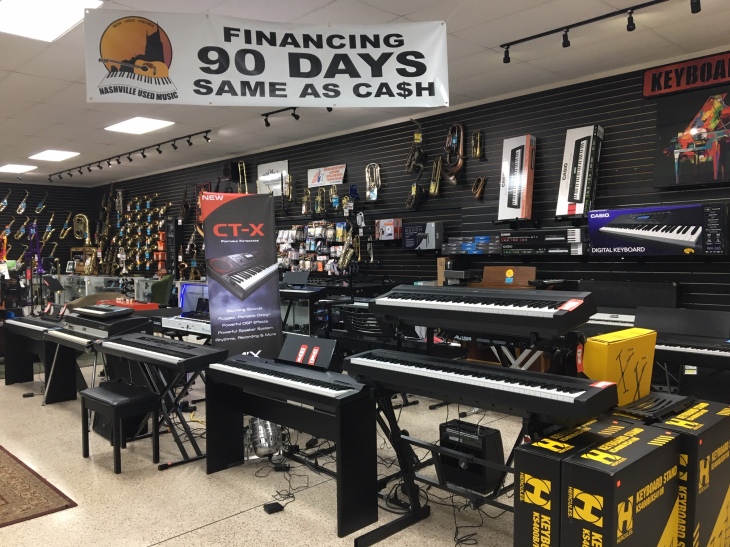 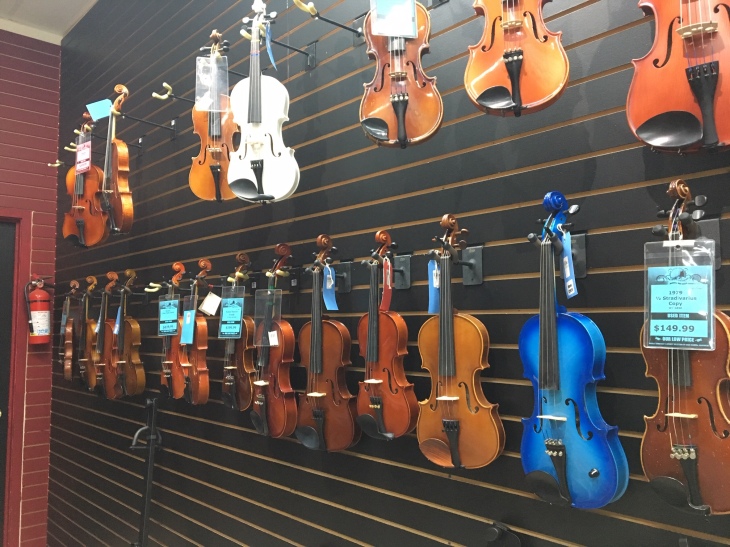 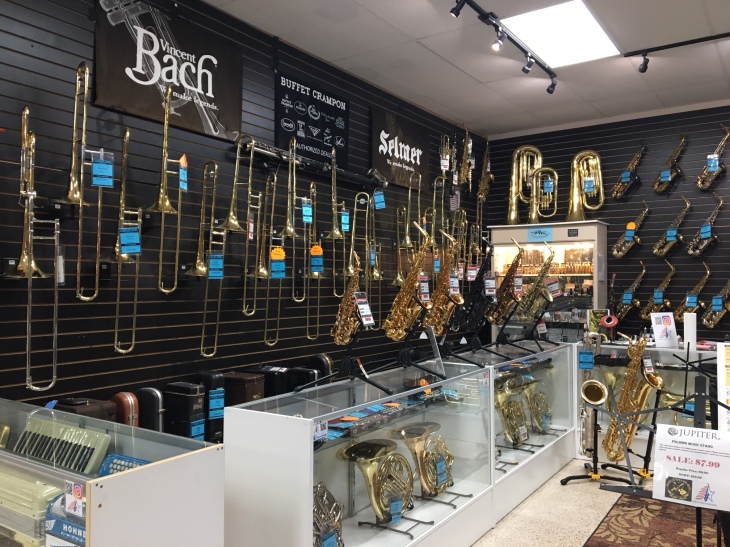 This location sells just about everything a musician would need. They have an electronics section with a performance stage, a large guitar section with an exclusive Fender room, a percussion section with electronic and acoustic instruments, a winds section for horn players, and technical section with books and music.

Senior manager Curt Myers said this is the largest music store in Tennessee, which makes sense seeing that they have two performance areas inside the store.

Along with their wide range of equipment, they also offer lessons and instrument repair services. 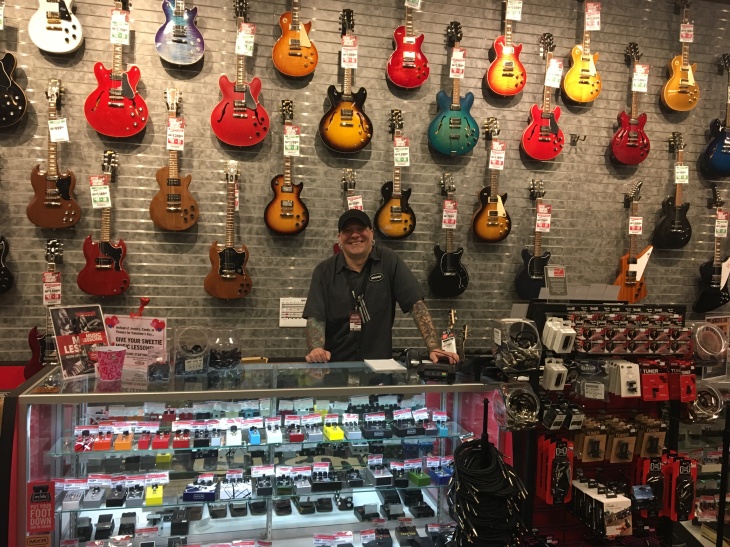 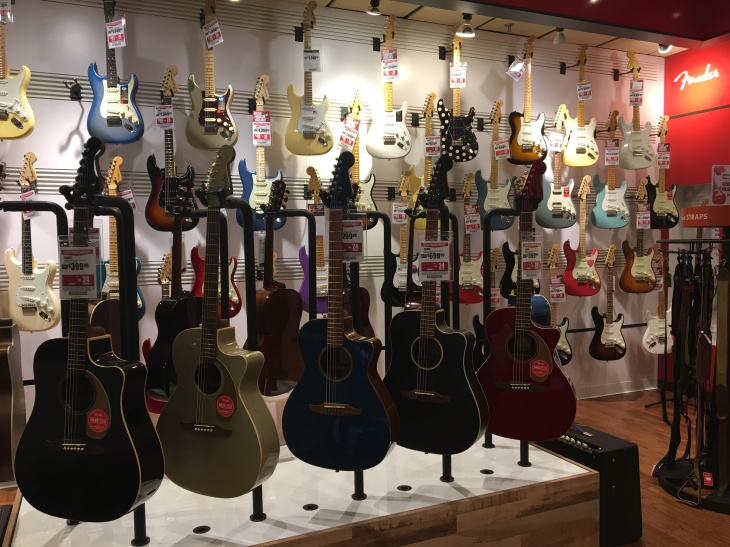 A look inside the Fender room 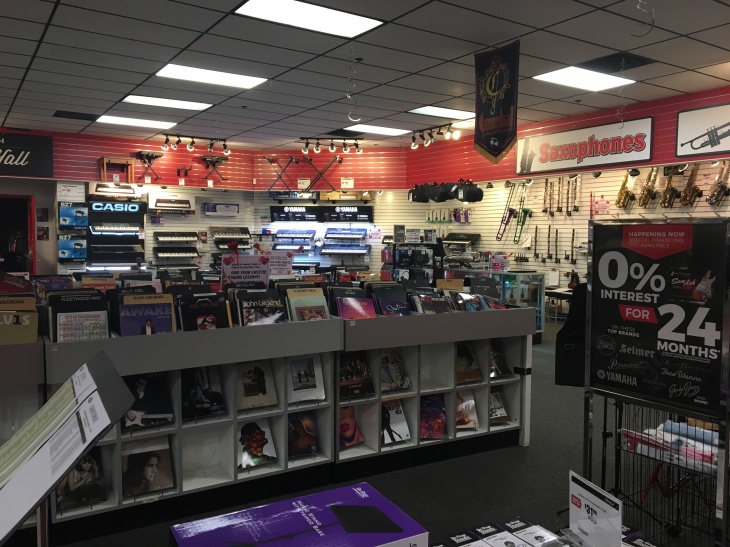 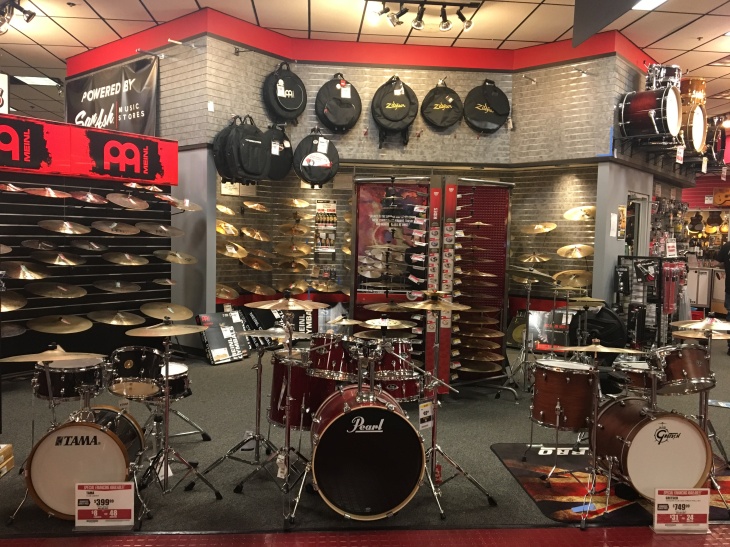 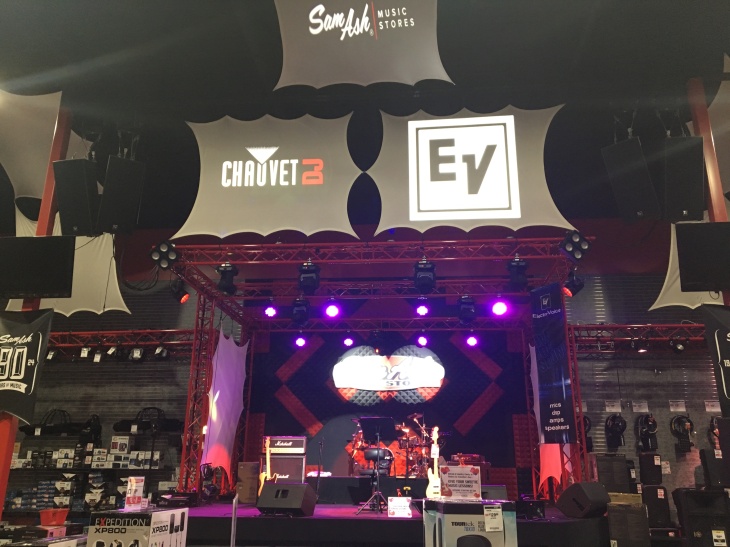 The performance area in the electronic section

Today, I went visited Music & Arts in the Glenbrook Shopping Center of Hendersonville.

This music store sells instruments (and rents them too), lessons, music pieces, technique books, audio and instrument maintenance equipment. They also offer instrument repair services, and they work with local public schools. In Sumner County and Wilson County, they maintain close relationships with schools band programs, making sure the music staff and students are satisfied, and they also help with the programs instrument repairs.

“Even though we’re corporate-owned, we try to make it feel as much as a mom-and-pop store as much as possible, and that’s why our relationships with [our customers] are so important,” said store manager Katie Marrs.

Although we know this store as Music & Arts today, the physical location of the store itself used to belong to another music store called The Band Room about 11 years ago, said Marrs.

Also, the Music & Arts Cool Springs location recently opened a repair shop a couple months ago, which is an improvement from using Nashville Band Repair for instrument repairs as they previously did, said Marrs.

Coming soon on May 18 at their factory in Franklin, Tennessee is the much anticipated Horns of Plenty event, which is “the state’s largest instrument show,” where they showcase unique inventory and special discounts, said Marrs.

This Music & Arts store in Hendersonville is a wonderful one-stop shop for music students with its interactive staff, wide range of inventory, and instrument lesson and repair services.

Check them out online at https://stores.musicarts.com/hendersonville?source=LGOA5LKB. 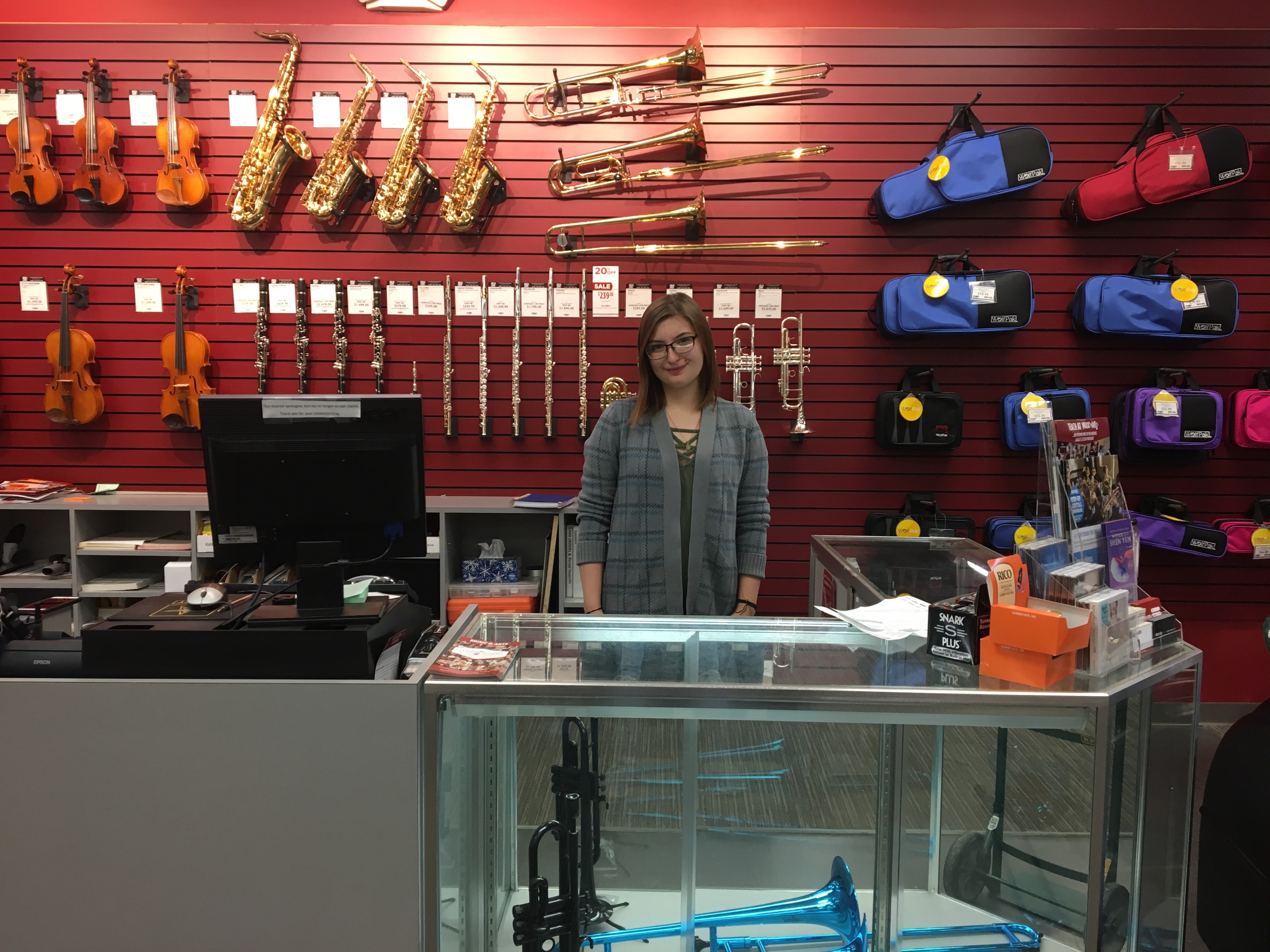 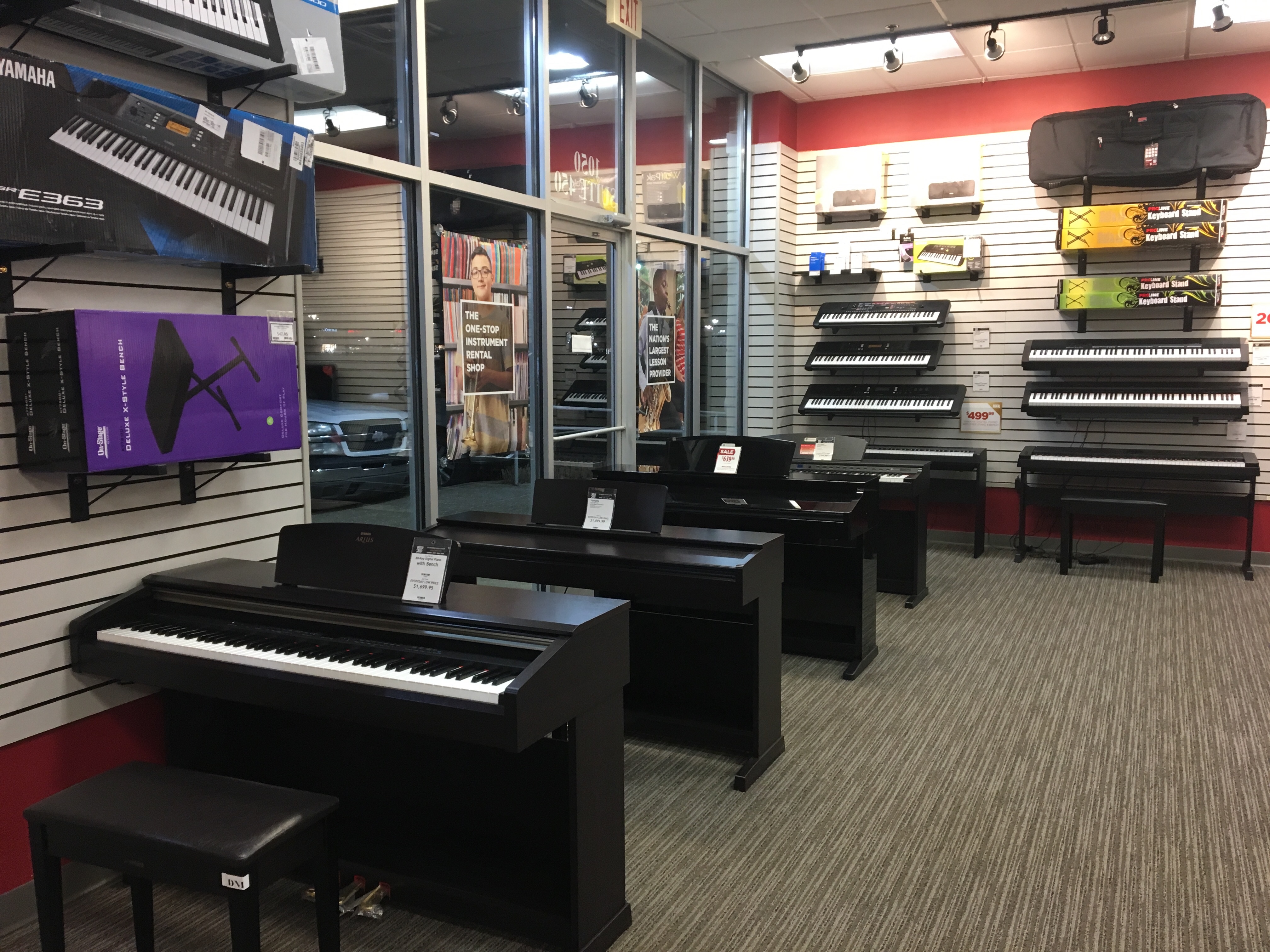 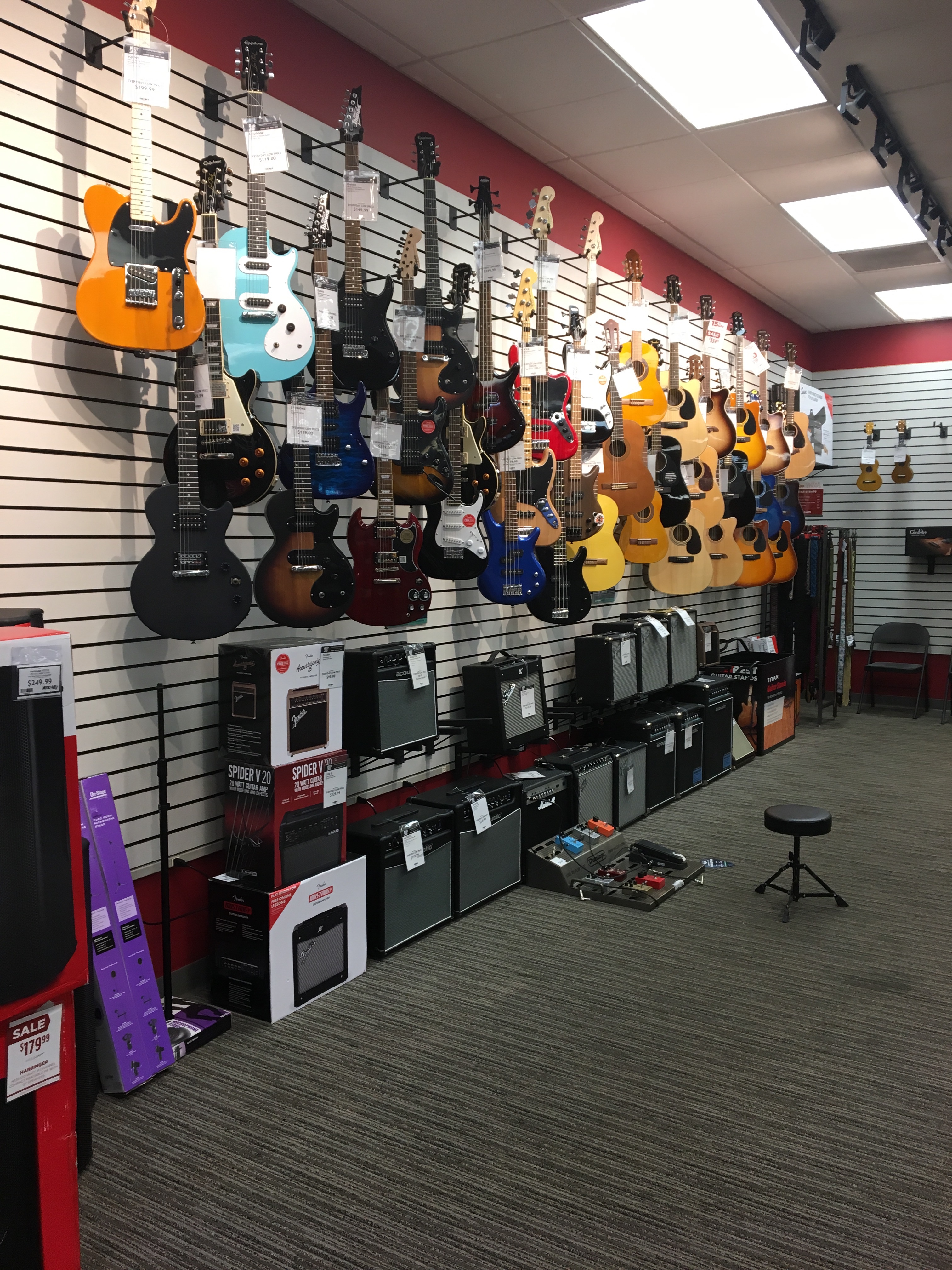 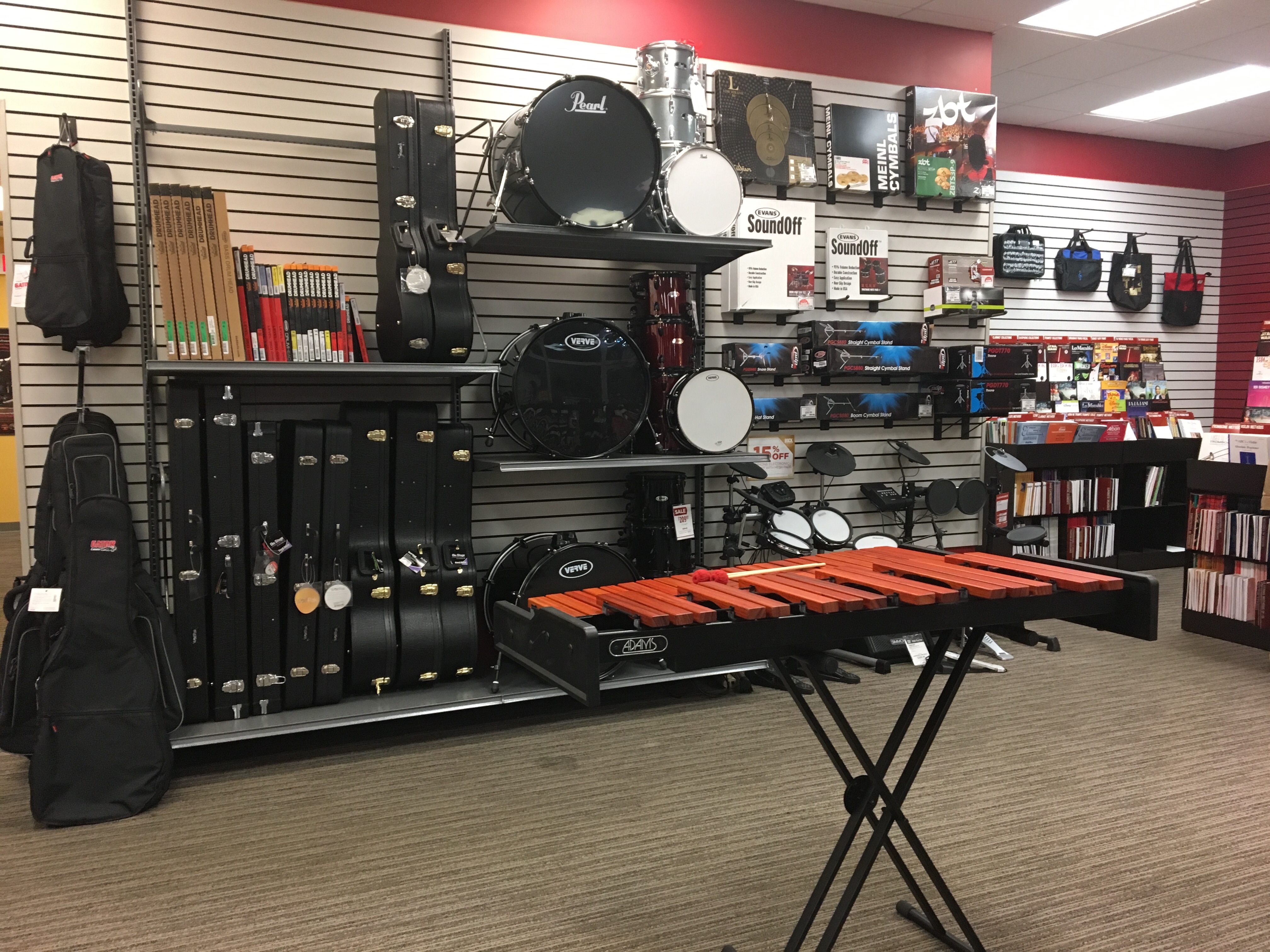 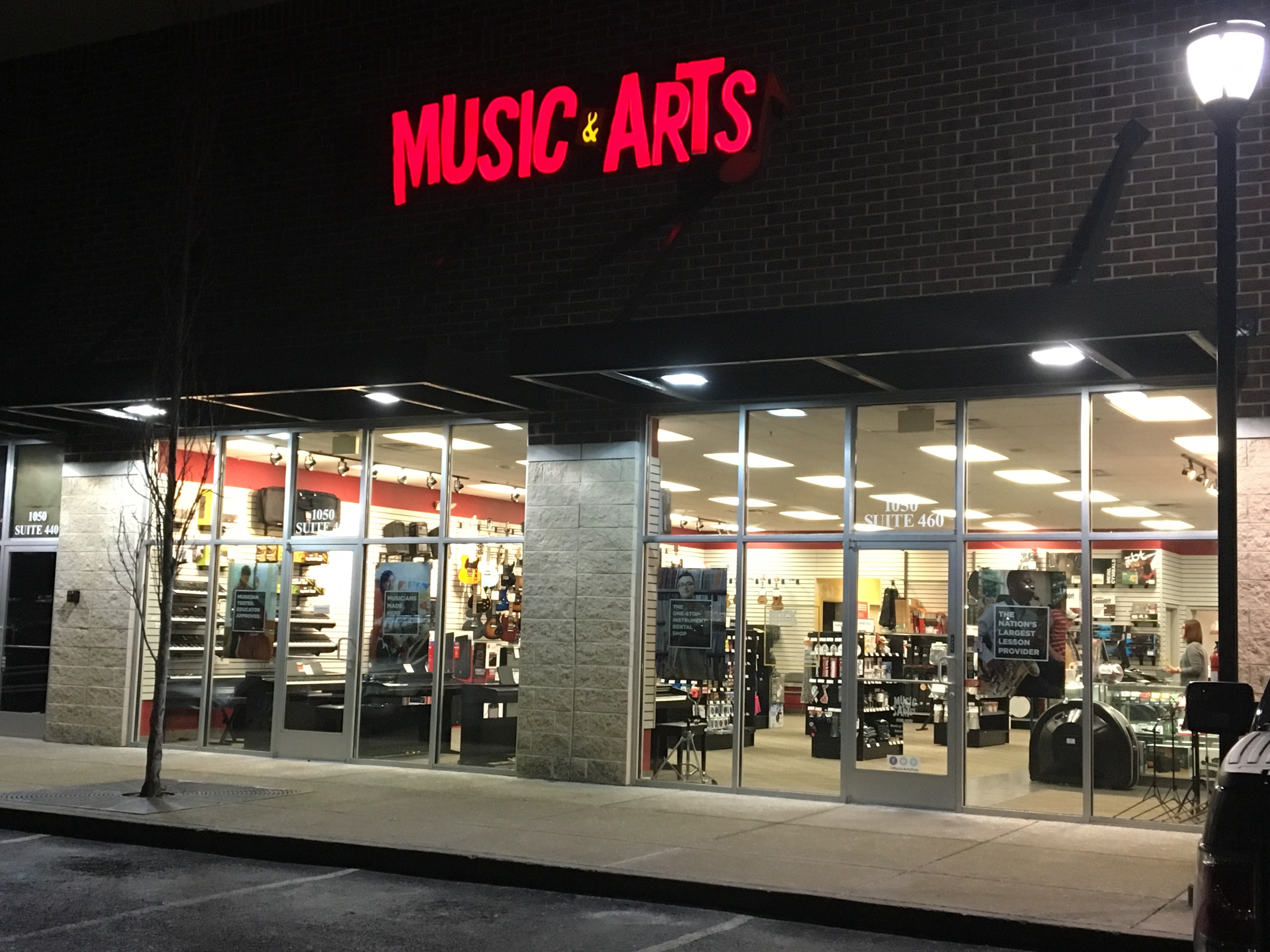 How the Dragonborn Warlock Risked it all to Save a Headstrong Party Member : CritCrab