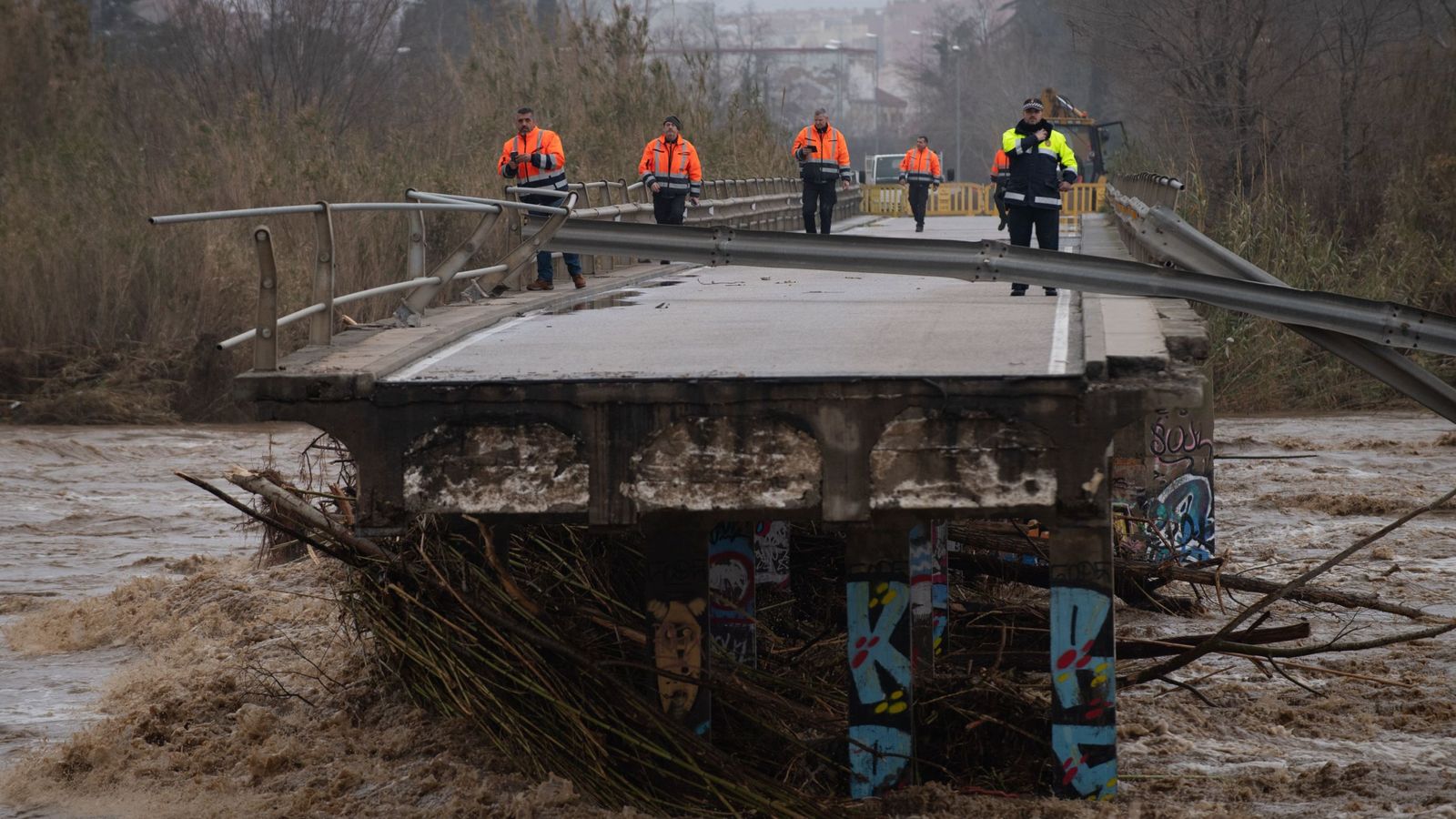 A land and sea search is under way to find a British man who vanished during a deadly storm that has ripped through Ibiza.

The 25-year-old had been spending his day off riding his motorbike around the north of the Balearic island and was reported missing by a colleague when he failed to return.

His colleague later went out to search for his friend and found the bike. 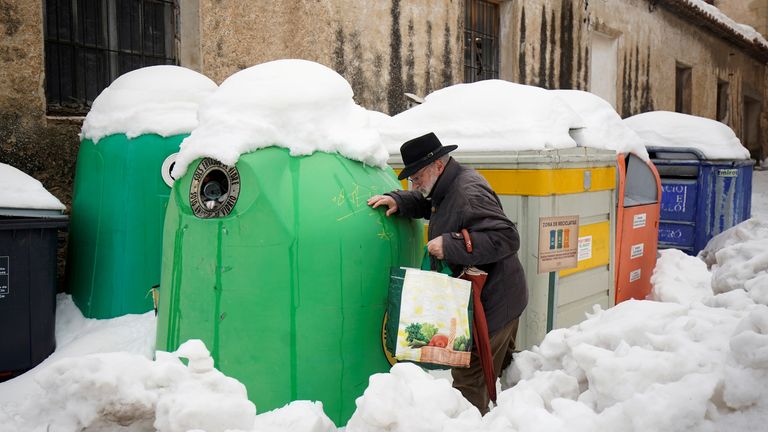 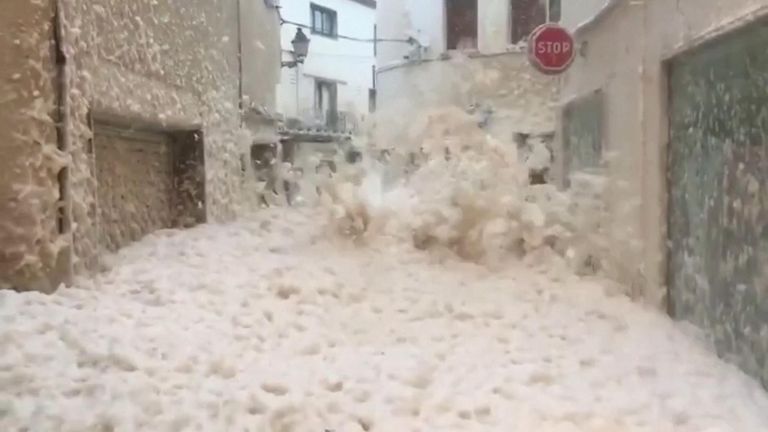 Spanish helpline service 112 Emergency said the man is believed to have disappeared around the remote Portinatx area of Sant Joan de Labritja at the northernmost point of the island.

A multi-agency search and rescue operation has since been launched on land and sea, and is being carried out by local police and the Guardia Civil.

The Briton is one of three people to vanish in mainland Spain and the Balearic Islands in the last four days after Storm Gloria tore across the Mediterranean coast.

A further eight people have died due to the storm, which ranks as the worst sea storm since 2003 “and likely of this century”, according to Dani Palacios, head of beach services for Barcelona in the northeast.

Hundreds of thousands of people have been left without power and weather alerts are still in place across three dozen provinces.

According to Spanish authorities and rescue teams, one body was found in a river in Alicante, while another person died after a building collapsed in Alcoy, which was believed to have been caused by heavy rainfall.

One man was killed after hailstones smashed through a greenhouse he was working in, according to the mayor of Almeria province, and a homeless man in Valencia is said to have died from low temperatures. 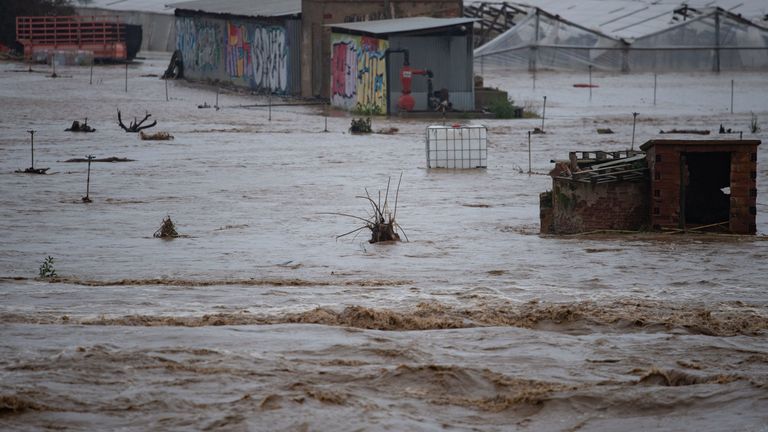 In a statement on Tuesday, 112 Emergency warned residents keep away from the coastal areas as it “can cause you to be hit by a sea storm.”

It added: “Don’t stop to watch the waves and get away from breakwaters, boardwalks and other places where the waves may break nearby. Find a safe place.”

Meanwhile, Spanish Prime Minister Pedro Sanchez tweeted: “Solidarity and government support to the families of the victims of the #BorrascaGloria and to those who are suffering the fatal consequences of this storm.

“I reiterate my thanks to the emergency services that work tirelessly to help the population.”