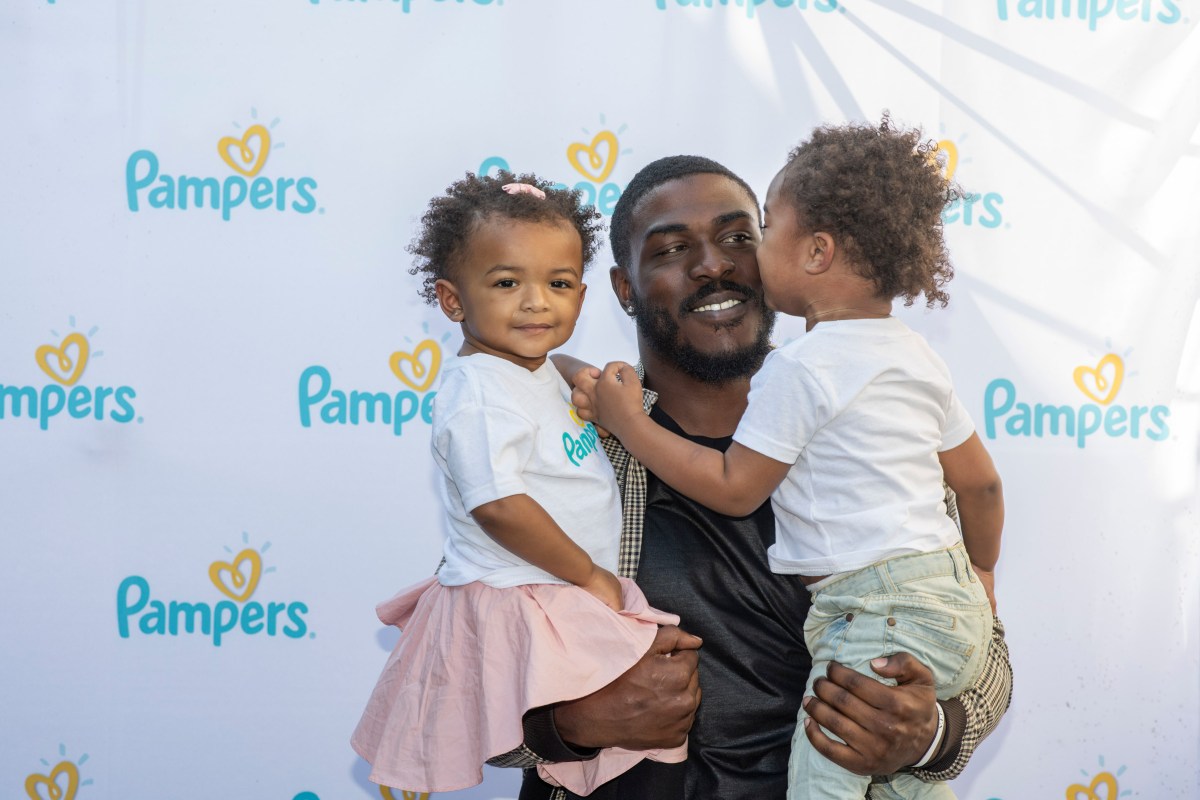 The San Francisco 49ers running back has had his hands full since the birth of his two-year-old twins.

Coleman is the proud father of twinsCredit: AP:Associated Press

And he admits that even a gridiron idol has had to change his kids “in the boot of my car”.

So to help other dads, Coleman, 26, has been screwing together baby tables all over San Francisco as part of a nationwide Pampers scheme.

His kids have changed his and fiancee Ahkeilah Murib’s world, especially as daughter Nazaneen has sickle cell anemia.

He admitted: “It’s real tough but she is real strong, just like me.”

Coleman, who was born three months prematurely, explained: “I’m here for a reason. Yes, I’ve been a fighter since I was born.

“It reminds me to never quit on anything I do.”

SAL OF THE CENTURY

Which FA Cup 4th round replays are on BT Sport and BBC?

ED IN HIS HANDS

Not even a dislocated shoulder against Green Bay Packers a fortnight ago could rule him out of Sunday night’s Miami showdown with Kansas City Chiefs.

He will bid to erase the memory of his last Super Bowl three years ago when his Atlanta Falcons blew a 28-3 lead to lose 34-28 in overtime to New England Patriots.

Now Coleman wants his own Super Bowl ring to bring home to his kids, adding: “That would bring a lot of joy.”

Coleman dislocated his shoulder against the Packers a fortnight ago, but that wont keep him out of the Super BowlCredit: EPASuper Bowl Quarterback challenge – Anthony Joshua vs Jason Bell

How long would you have lasted in Renaissance Italy?