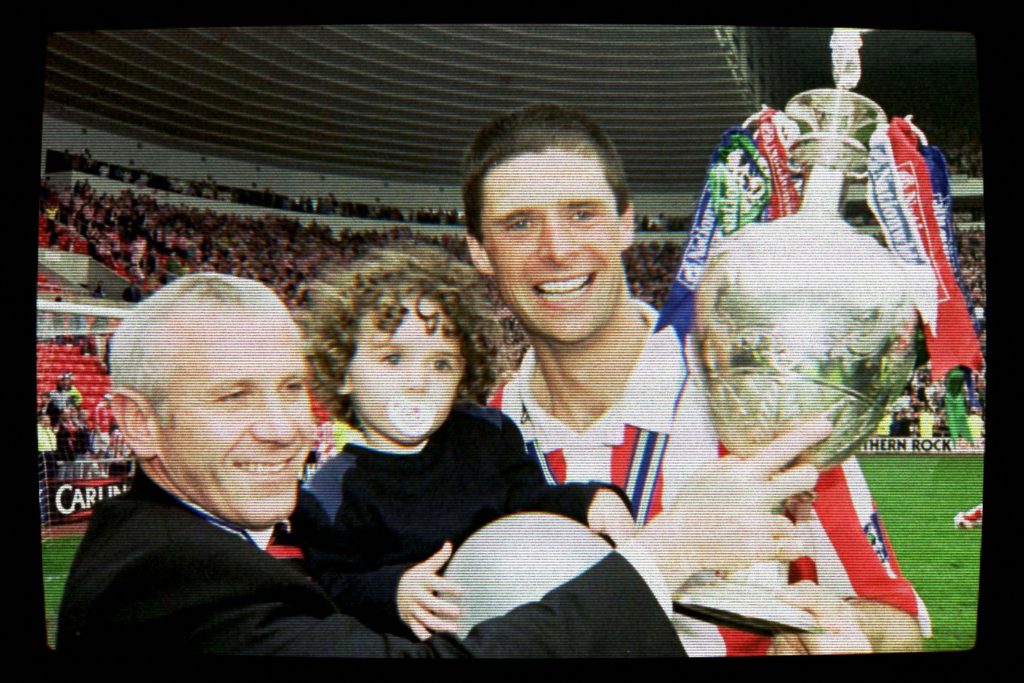 Niall Quinn has two stories to bookend Sunderland’s record-breaking 105-point promotion from what was called Division One in 1999. One is from the last game of the 1997-98 season; the other is from their opening Premiership game of 1999-2000.

In between, Quinn says, came “the glory days”.

His first recollection is from the morning after the famous Charlton-Sunderland play-off final in May 1998. The game was 3-3 at the end of normal time, 4-4 after extra-time and then

featured a penalty shootout which Sunderland lost 7-6. A 21-goal afternoon.

Sunderland’s bus journey back to the North-East from Wembley was long and winding. Via a stop-off in Peterborough, where drink was taken — quite a lot of it — Quinn got to his bed in County Durham “around three in the morning”.

Some five hours later, his telephone rang. A former Sunderland team-mate was calling. Quinn reached through the fog of his hangover to…