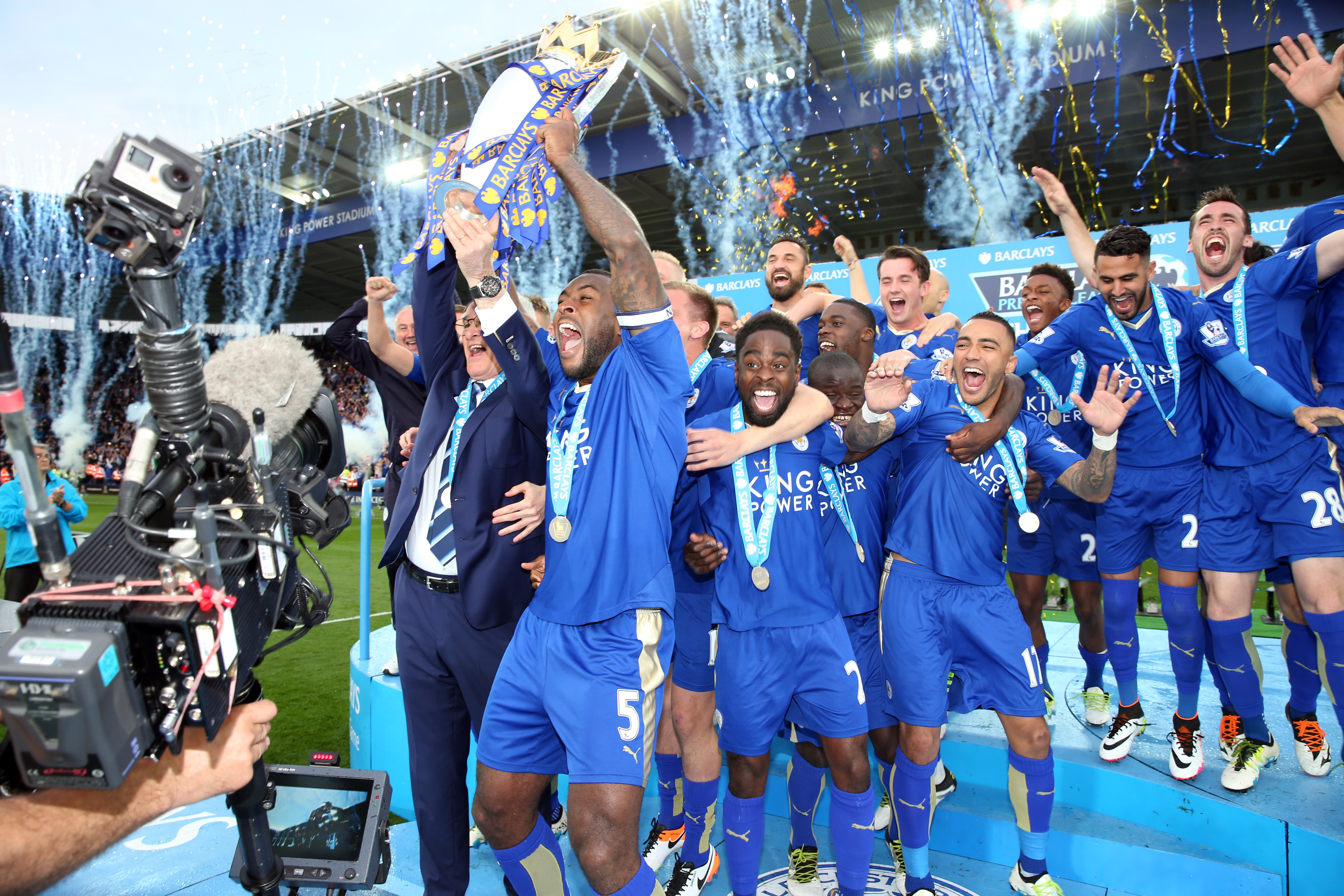 Leicester City finally received the Premier League trophy for the first time in 132 years over the past week in the Football Club’s history.

Claudio Ranieri and Wes Morgan hoisted the Premier League trophy to the heavens following a 3-1 win over Everton on 7 May, 2016.

On 7 May, 2016, the Foxes welcomed Everton to King Power Stadium for an occasion which would end with Claudio Ranieri and Wes Morgan hoisting the Premier League trophy to the sky.

Following City’s 1-1 draw at Manchester United, title rivals Tottenham Hotspur were held to a 2-2 draw at Chelsea a day later, confirming Leicester as the newest champions of England.

The day started with an emotional rendition of Nessun dorma by Italian tenor Andrea Bocelli, while a brace from Jamie Vardy and solitary effort from Andy King wrapped up City’s 23 win of 2015/16.

Naturally that 3-1 success over the Toffees is not the lasting memory of the day, however, as the Foxes were presented with the trophy later on – marking the greatest day in the Club’s history.

Leicester City produced a fine display to defeat Spurs at Filbert Street on 5 May, 2001.

over the visitors from north London, with City at least ending their season at home with a victory.

Gary Rowett, Dean Sturridge, Steve Guppy and Robbie Savage – City’s captain for the day – sealed the points for Taylor’s side, who finished the season in 13th place in the Premier League.

That bottom-half finish came despite Leicester being in excellent form for much of the campaign, topping the standings in September, and remaining in the top four until March.

Nigel Pearson’s first full season back at the Club had promised so much but, ahead of a trip to Nottingham Forest on 4 May, 2013, they needed three points to have a chance of a play-off berth.

Leicester had dropped from the top two to fighting for a place in the top six and the clash with Forest at the City Ground turned out to be the nail-biting affair the Blue Army had feared.

Simon Cox put the home side in front after just three minutes, but Matty James was about to level the scores, before Andy King nudged the Foxes in front before half-time.

Elliott Ward’s equaliser, though, seemed to have denied City the win they so badly craved – until Chris Wood laid it up for Anthony Knockaert to net a last-gasp winner for Leicester.