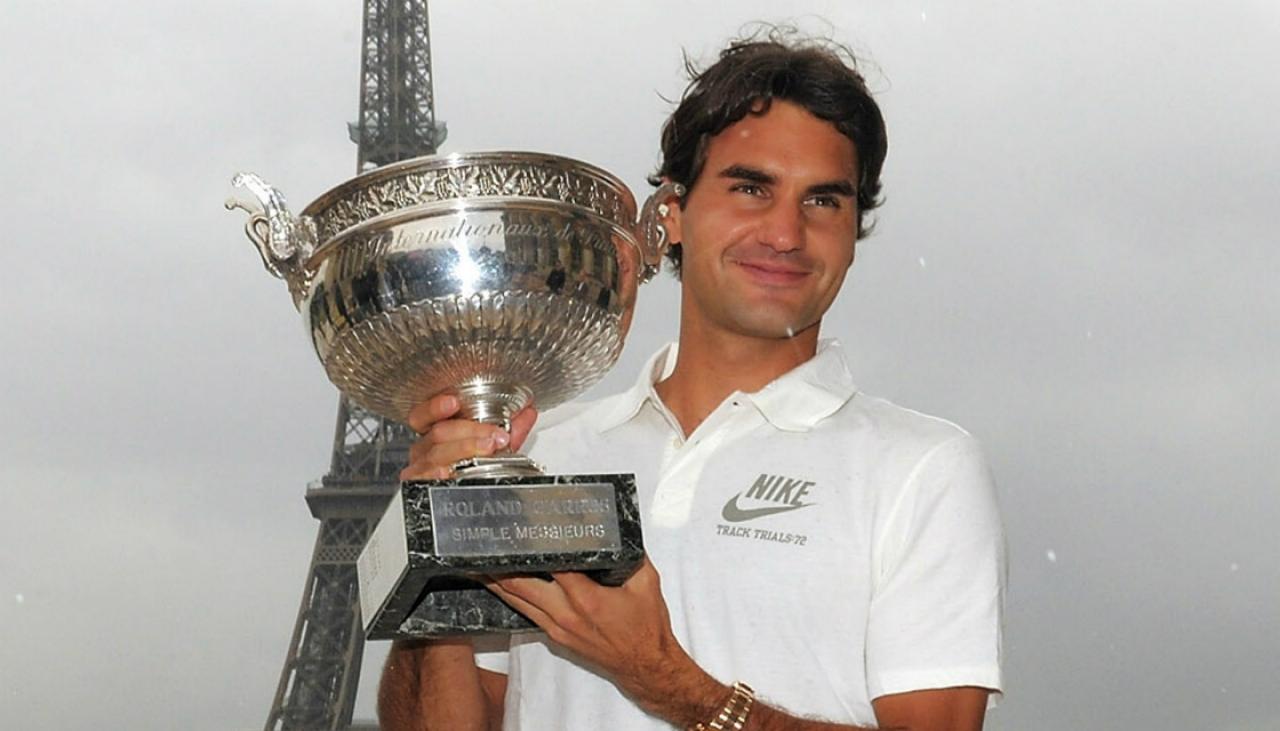 Some of the stories of the past that led sporting headlines around the world on June 7.

The Chicago Bulls took a 2-1 series lead against the Utah Jazz with a 96-54 win in game three of the NBA Finals.

In the most lopsided game in the history of the Finals, the 54 points by the Jazz set an NBA record for fewest points in a game since the inception of the 24-second shot clock.

The Bulls would go on to win their championship with a 4-2 series win.

The pair signed a AU$3 million cheque in return for 75 percent of the football club.

After the Rabbitohs ended a 43-year premiership drought in 2014, Holmes à Court sold his 37.5 percent share, with Crowe still an active member of the club.

In the first test since their inglorious quarter-finals World Cup exit against France, the All Blacks defeated Ireland 21-11 in horrid conditions in Wellington.

Sitiveni Sivivatu and Ma’a Nonu scored New Zealand’s tries while Anthony Tuitavake and Adam Thomson – who was picked in the team over Kieran Read – both made their test debuts.

The win was Federer’s 14th Grand Slam crown, becoming only the sixth man to win all four major tournaments.

The Swiss star now has 20 Grand Slam titles to his name.

The Washington Capitals raise the Stanley Cup for the first time in franchise history after a 4-3 victory over the Vegas Golden Knights saw them win the series 4-1.

The Golden Knights, in their first NHL season, defied the odds to reach the decider, but the Capitals, led by Alexander Ovechkin went on to create their own slice of history.

The Bulls overcame a 10-point deficit to draw 24-24 with the Highlanders at Forsyth Barr Stadium in Dunedin.

Josh McKay and Waisake Naholo scored two tries each for the Highlanders but it was in vain as they blew a golden opportunity to go into the top eight in the standings.