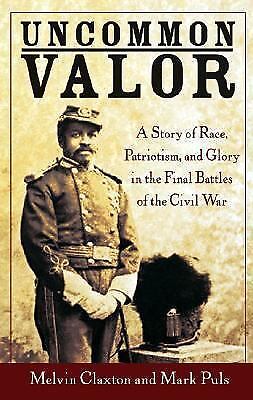 This item doesn’t belong on this page.

Thanks, we’ll look into this.