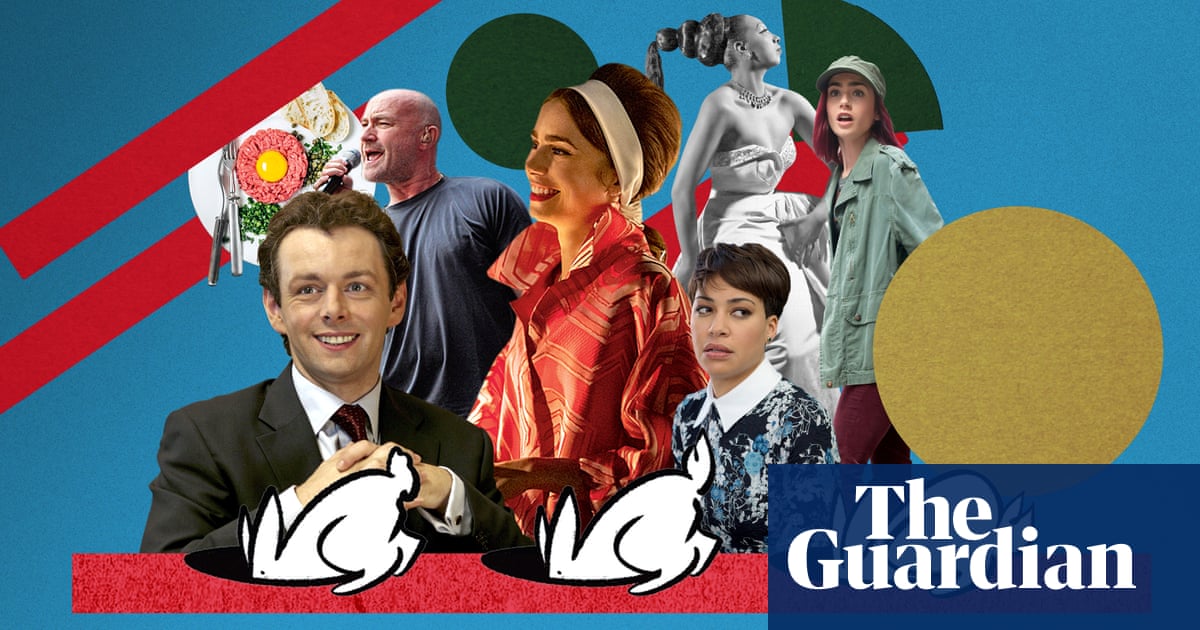 The show that launched a thousand les takes-chaud is back: on Wednesday Emily in Paris lands on Netflix for its second season. The hate-watch programme sees Lily Collins take on more adventures of a gauche American on the Rive Gauche. 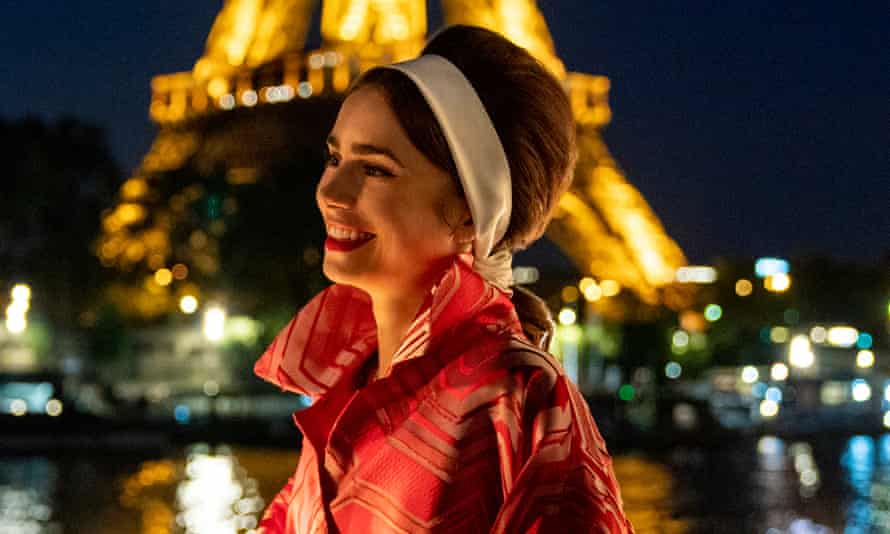 Emily is back for more adventures on the left bank … Photograph: Netflix

Josephine in the Panthéon

Emily has a plush apartment on Place de l’Estrapade in the 5th arrondissement, which sits virtually in the shadow of the Panthéon, where the great and good of French life are interred. Last month, Josephine Baker was admitted into the mausoleum, making her the first black woman to be so honoured. 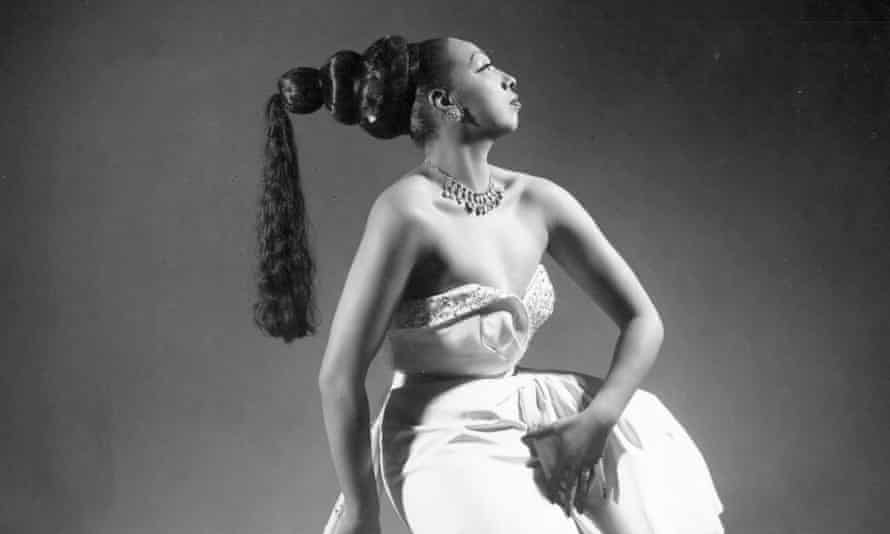 Many have written and performed work about the French-American singer, dancer, actor and resistance fighter. In 2013, Cush Jumbo staged an acclaimed one-woman play Josephine and I at the Bush theatre in London. The English actor earned wider fame for her role as Lucca Quinn in the US legal drama The Good Wife, and its (arguably superior) spin-off The Good Fight. 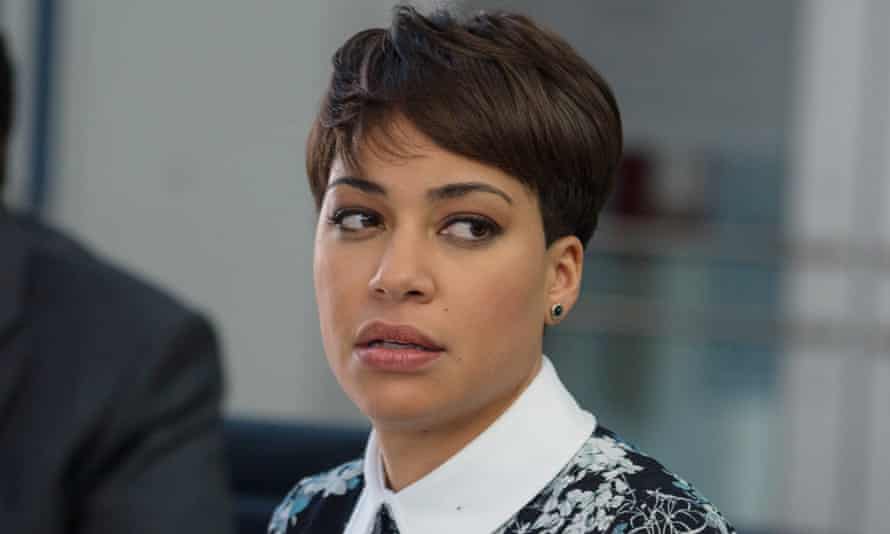 … who had a play about her staged by Cush Jumbo, who was in The Good Fight … Photograph: Getty Images

The Good Fight has had an array of high-profile guest stars, including Michael Sheen with a

turn in season three inspired by real-life lawyer Roy Cohn. Regardless of the many varied parts he inhabits, though, Sheen will always seem inextricably linked to Tony Blair, a role he has played in three films. 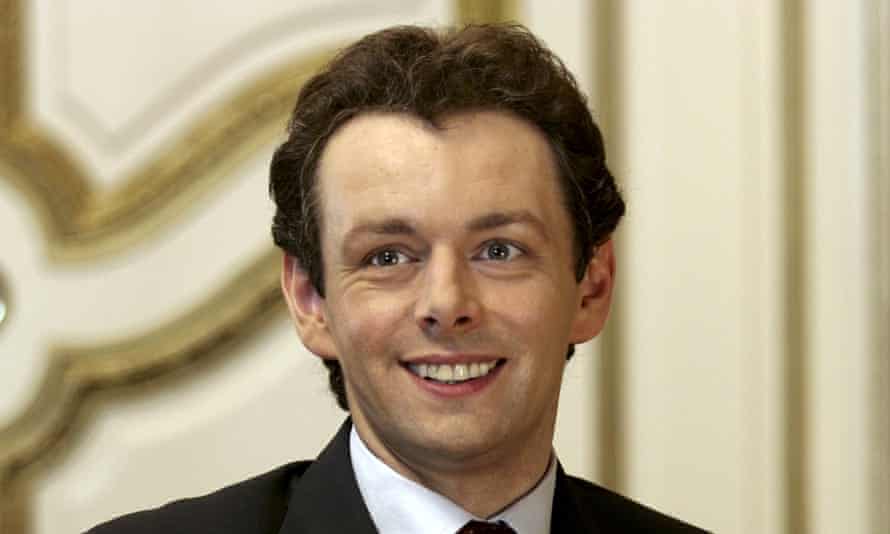 New Labour nostalgists who got moist-eyed at the recent BBC Blair & Brown documentary series fondly recall the moment in 1997 when the party finally swept away the Tories, but not everyone was quite so happy. Phil Collins (he of Genesis, not Blair’s speechwriter) famously declared he would leave Britain if Tony entered No 10 – he later moved to Switzerland. Phil, of course, is the father of Lily, star of Emily in Paris … mais sérieusement. 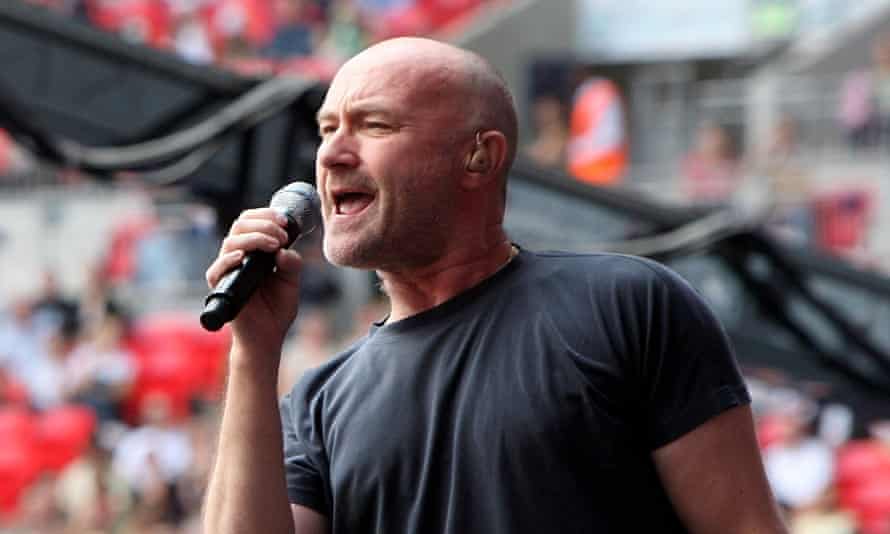 … who Phil Collins – father of Lily, star of Emily in Paris – feared seeing in No 10. Photograph: Getty Images