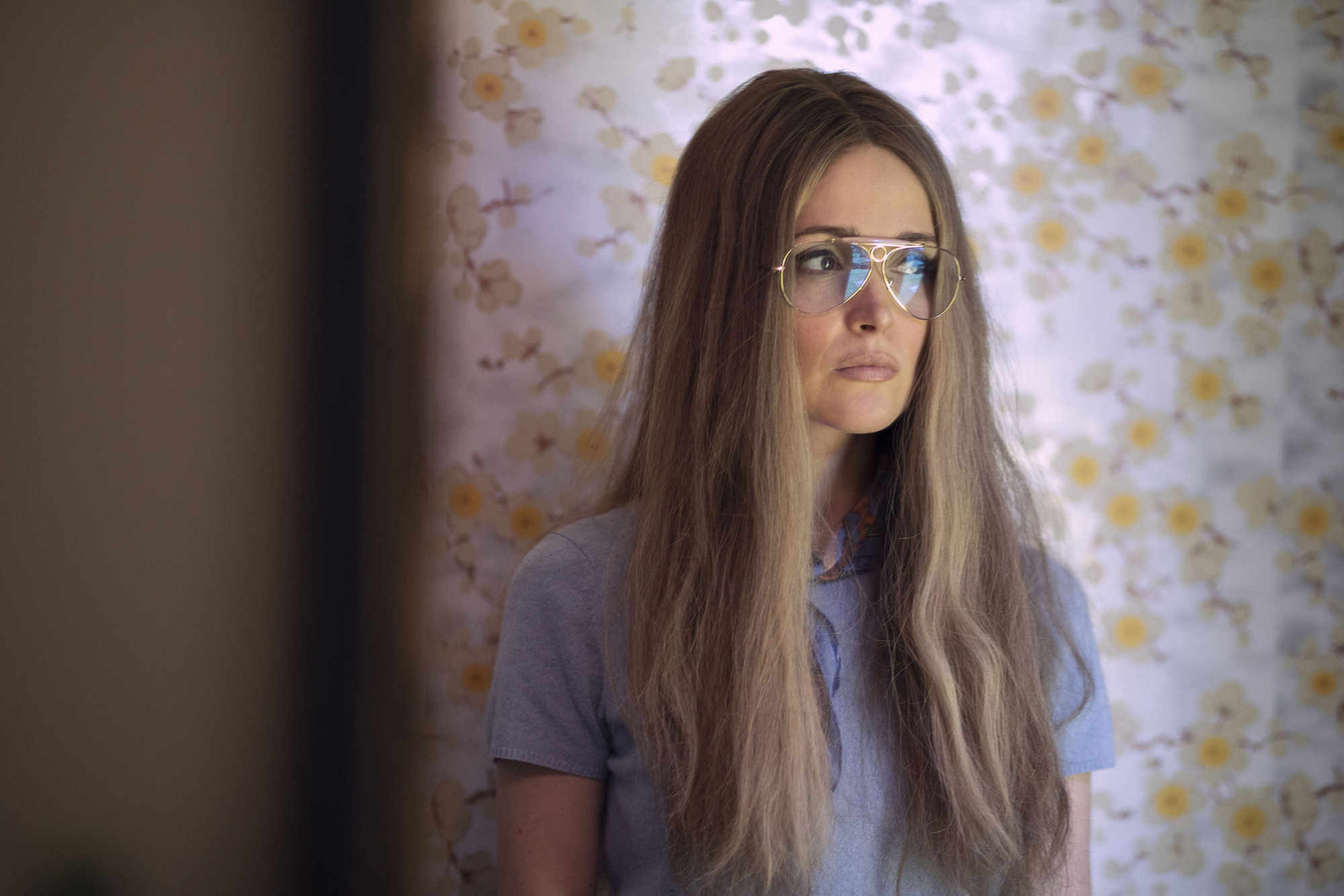 Mrs America arrives on BBC Two on July 8th and tells the true story of the Equal Rights Amendment campaign but just who is key figure, Gloria Steinem?

Thanks to the ongoing Covid-19 pandemic, the film and TV industry has faced delays all across the world as productions have had to be halted.

As a result, we’ve seen more and more repeats appear in the TV schedules in recent weeks.

The same can’t be said of Mrs America on BBC Two, however, as the American import is brand new to our screens here in the UK.

The nine-episode series follows a number of high profile figures during the controversy surrounding movement to ratify the Equal Rights Amendment during the 1970s and early 80s.

Each episode of the series, to begin with, focuses on the story of one particular individual and while episode 1 shines the spotlight on Phyllis Schlafly (Cate Blanchett), episode 2 focuses on Gloria Steinem but just who was this pivotal character?

Mrs America arrives on our screens at 9pm on July 8th on BBC Two.

The nine-episode series follows a host of notable figures from the 1970s and 80s who were instrumental in the backlash and eventual passing (spoilers) of the Equal Rights Amendment (ERA) in the US.

The series is largely focussed on Cate Blanchett’s character of Phyllis Schlafly who strongly opposes the introduction of the amendment while each episode introduces new characters who are in favour of the new law.

Who is Gloria Steinem?

Gloria Steinem, played in the series by Rose Byrne, takes centre-stage in

Steinem was a feminist, journalist and political activist at the time of the anti-ERA movement spearheaded by Phyllis Schlafly and grew to national prominence in the US after a writing a New York Times column titled After Black Power, Women’s Liberation.

Steinem has since been a leading voice for women’s equality and has been labelled by many as the world’s most famous feminist.

In episode 2 of Mrs America, we follow Steinem as she users her reputation as editor-in-chief of Ms. magazine to campaign for equal rights, equal pay and the right to abortions.

Where is Gloria Steinem now?

Now aged 84, Steinem is still speaking out for women’s equality across the world.

In recent years, she has appeared as a lecturer at a number of events and in 2020 was due to appear at this year’s Hay Festival until it was forced to cancel as a result of the Covid-19 pandemic.

Speaking about the Mrs America series, Gloria Steinem is quoted in The Guardian saying: “It is ridiculous, undermining and just not very good.”

Steinem’s low opinion of the series stems from the fact that “the series makes it seem as if women are our own worst enemies” and that some of the events in Mrs America are portrayed differently to how they happened in real life.

Hopefully, that hasn’t put you off from watching when Mrs America arrives on BBC Two at 9pm on July 8th as well as BBC iPlayer on the same day.